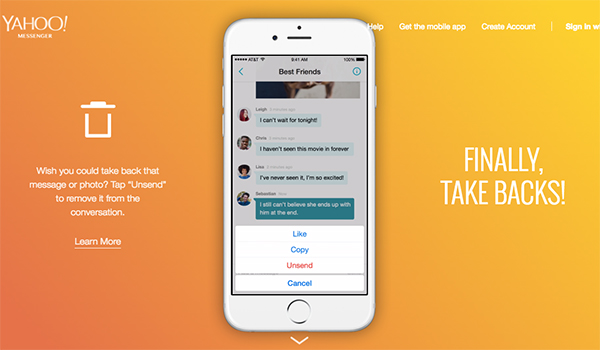 Yahoo has introduced a new and improved Messenger desktop app, with a feature not found in many other messaging services. 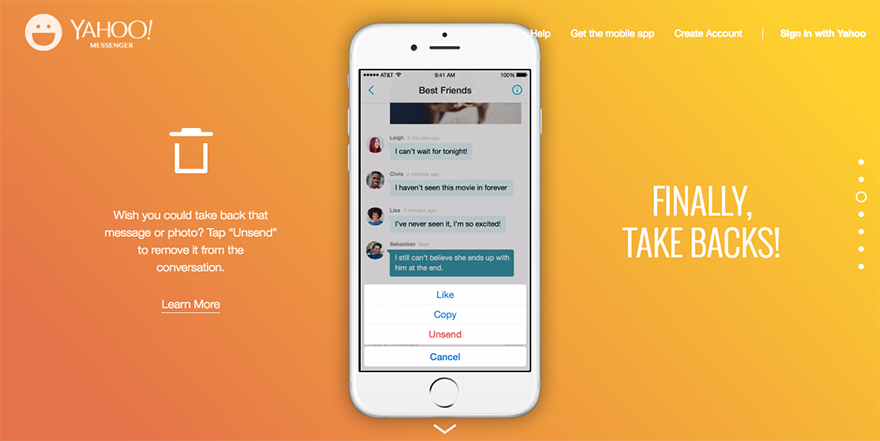 Yahoo’s Messenger desktop app has an “unsend” button that takes back the words and photos you sent in haste.

This function is not totally foolproof, though. Notifications of new messages can’t be taken back. Also, the “unsend” button doesn’t work with friends who are using the older version of the messenger program.

That said, the platform still provides a quick and easy way to send messages, photos and also animated GIFs. The latest update adds the ability to drag and drop multiple photos and GIFs for faster and hassle-free sending.

This is the first major move Yahoo has made since it got bought over by Verizon for US$4.83 billion just four days ago. It’s apparently also on a hiring spree, despite the acquisition.

Head over here to download the latest version of the Yahoo Messenger desktop app.

Read More: Twitter Night Mode is Exactly What We Need for Those Late Night Tweets 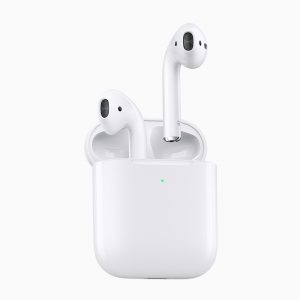