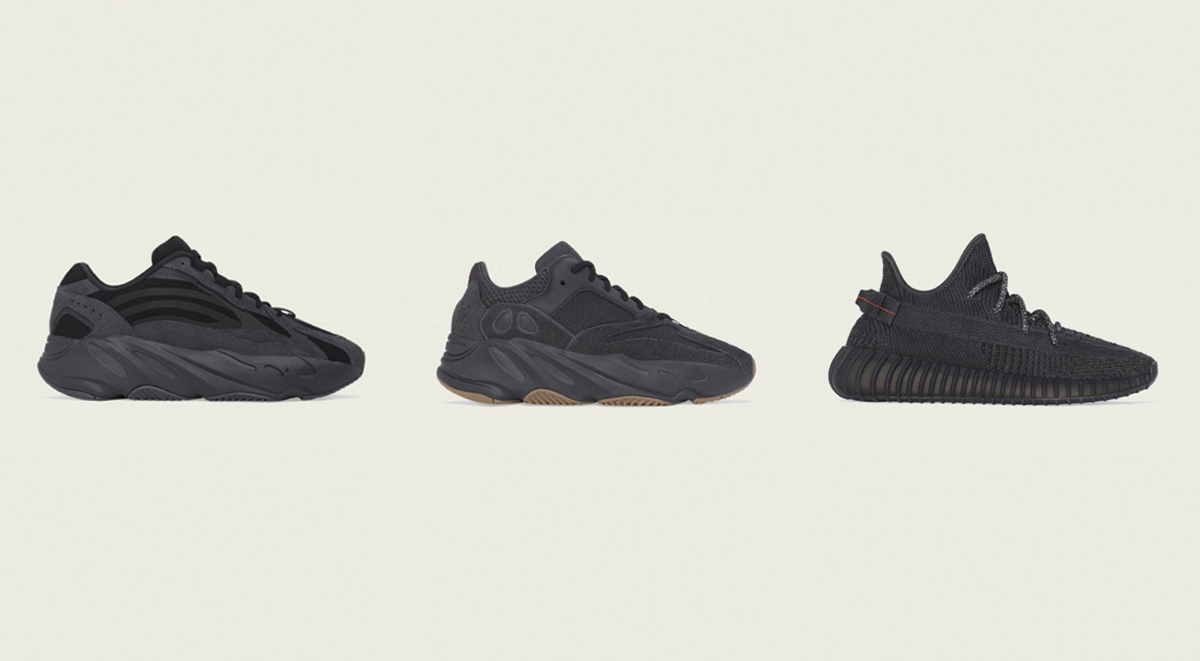 This could well be the most expansive Yeezy sneaker collection launched to date.

Yeezys are not dead – and Kanye West is ramping up the hype by scheduling the launch of at least seven sneakers in the same month. At the moment, all the talk has been about the trio of all-black Yeezys – The Yeezy 350 V2 Black, Yeezy 700 V2 Vanta, and Yeezy 700 Utility Black. There’s been confirmation that the sneakers will launch this June, with END breaking the news earlier this week. As any sneakerhead knows, you can never really go wrong with black kicks. Here’s how you can cop the trio of all-black Yeezys. The Yeezy 700 V2 Vanta will kick off the spectacular releases in full family sizing – adult, kids and infants, which will retail for S$515, S$285 and S$225 respectively. 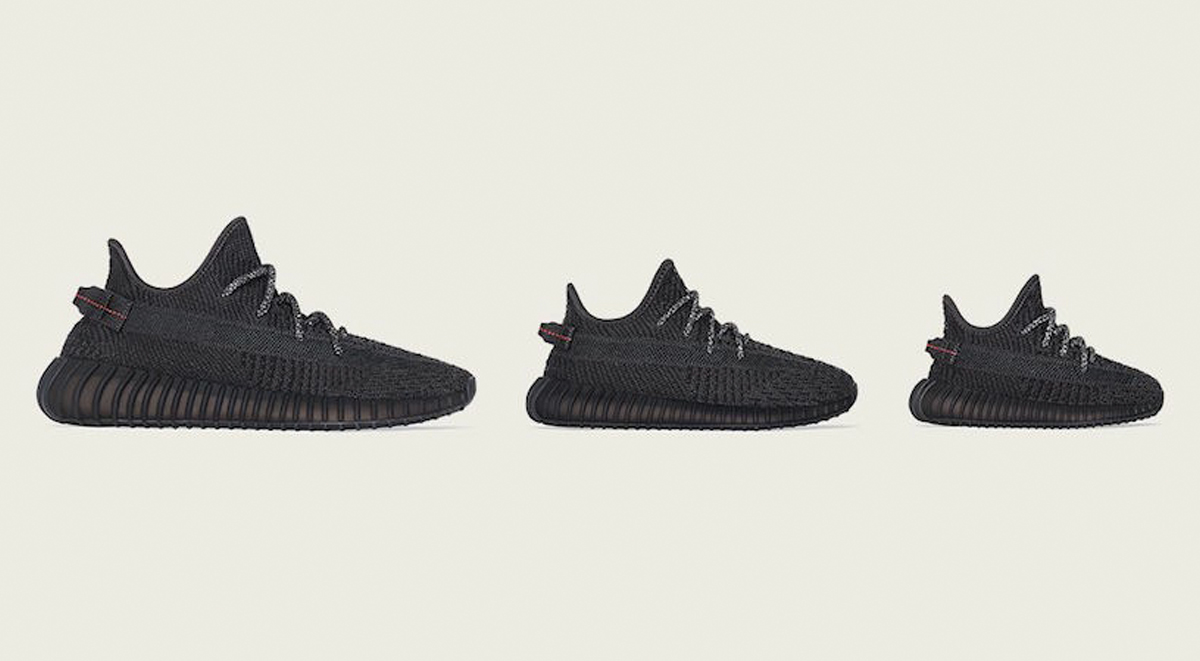 Arguably the cleanest Yeezy 350 V2 colorway, this rendition will also arrive in full family sizes. Cop the kicks for yourself and your kids (if you have any). The adult sizes are priced at S$369, while kids and infants sizes will retail at S$245 and S$165 respectively. 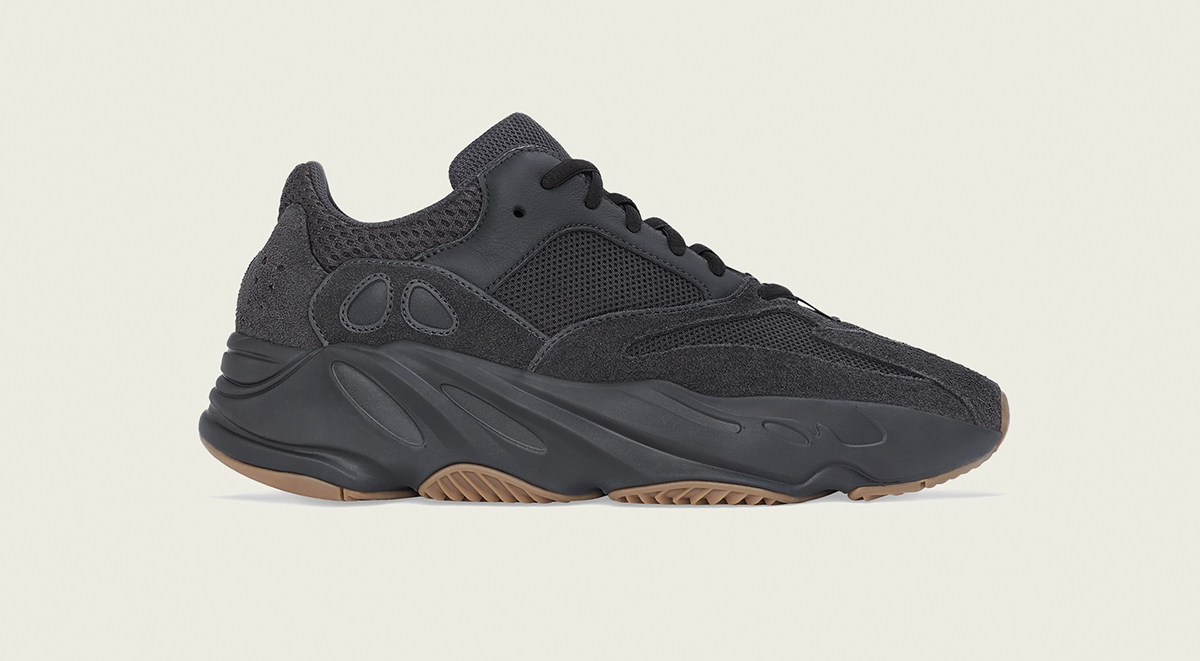 Kanye West’s original dad sneakers will only be available in adult size, priced at S$515. What’s unique about this aggressive-looking pair compared to the other two models is the alluring gum sole. Pretty apt considering the fact that the launch will cap off a stellar month for Kanye West and Adidas.

Which all-black Yeezy are you eyeing? Let us know in the comments below.