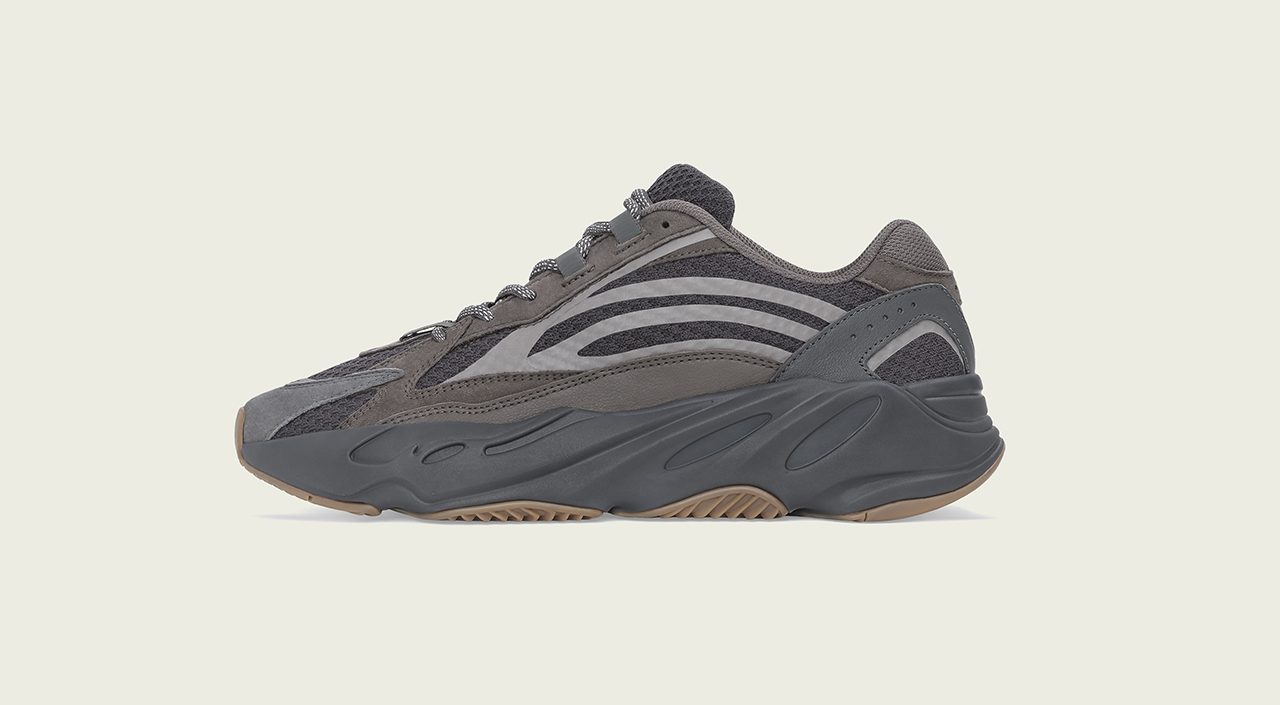 Adidas Originals has announced that the Yeezy 700 V2 Geode will launch globally this Saturday, March 23. 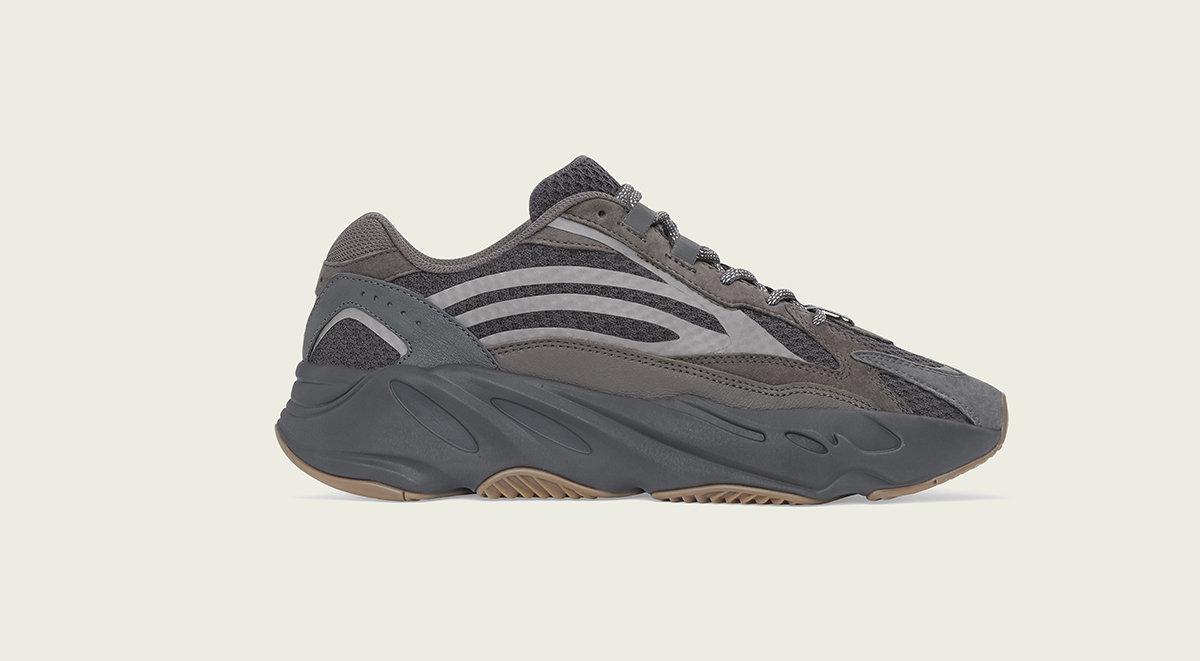 This drop comes after back to back Yeezy releases since March 9.

The recent Yeezy releases must have fans of Kanye West’s hugely popular sneaker line satisfied so far. This year alone, three Yeezy 350 V2 colorways and two Yeezy 700s have been released in what looks like a major push by the sportswear brand and the influential rapper. The streak continues as the new Yeezy 700 V2 Geode is set to hit online and physical stores on March 23. Check out the release details below.

Unlike the Yeezy 700 Inertia, the Geode will come in the lineup’s V2 iteration that sees streamlined design lines on the reflective side panels. As its name suggests, the sneaker takes inspiration from volcanic rock. It features a cool grey colorway and roller knit uppers mixed in with leather and suede overlays. Let’s not forget the Boost cushioning housed in the chunky midsole, capped off with a gum-colored outsole.

As you fit the Yeezy 700 V2 Geode into your collection, you might want to make room for a few more sneakers. 20 more to be exact. In an interview with CNBC, Adidas CEO Kasper Rorsted said, “This year we will have more than 20 releases. Some will be very scarce and very low on volume while others will have a different volume profile.” Sounds like good news for Yeezyheads indeed.

Who’s copping the Yeezy 700 V2 Geode? Comment down below.

Read more: The wait for the Adidas and Game of Thrones sneaker collaboration is almost over