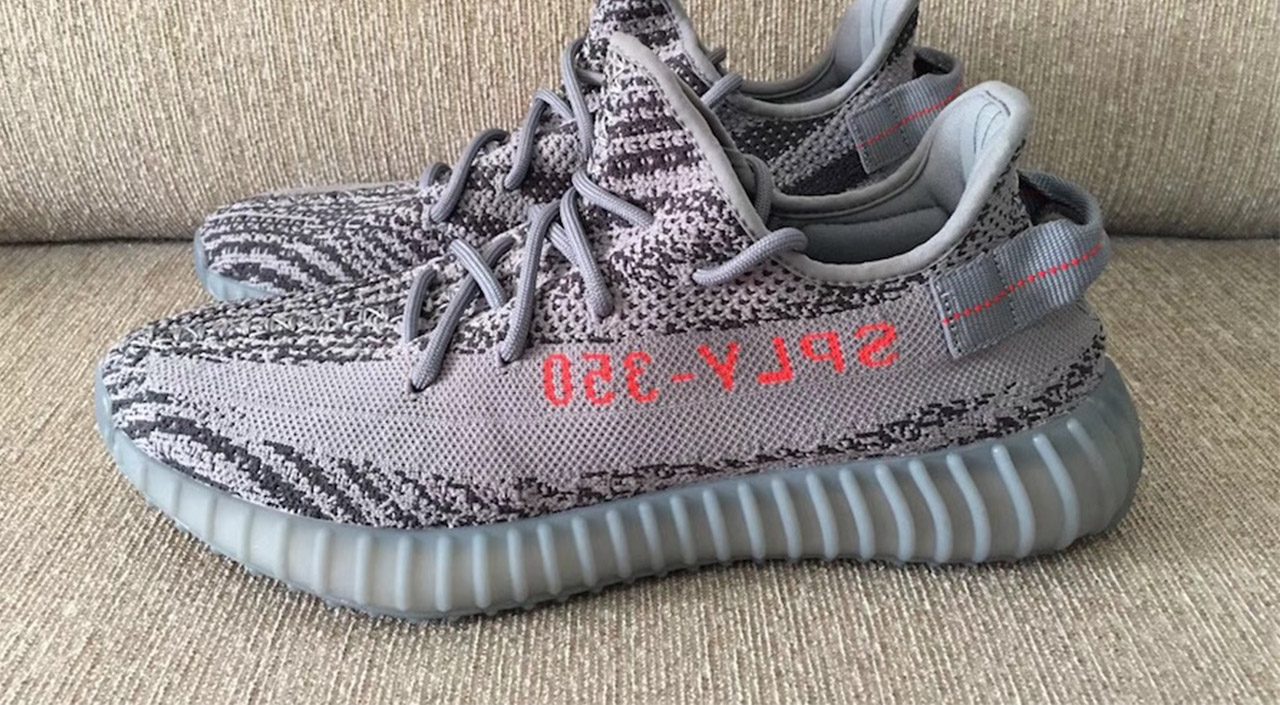 This is according to Twitter user Yeezy Mafia, who unveiled the exciting news on September 2.

The Yeezy Beluga 2.0 is an update on the popular Adidas Yeezy Beluga sneakers, which were first released in September 2016. The latest iteration will feature a darker gray upper with a more muted gray stripe. Other differences include the words “SPLY-350” stitched in orange as well as a heel tab.

More exciting is that according to Yeezy Mafia, the sneakers will be available in large quantities, making these the most accessible Yeezys ever.

In addition, Yeezy Mafia says the sneakers will be available from Adidas’ online store, Adidas Consortium, and select retailers.

Neither Adidas nor Kanye West have confirmed the release dates. Be sure to check back with us for localized updates.

In the meantime, browse more photos of the Yeezy Boost 350 V2 Beluga 2.0 below: