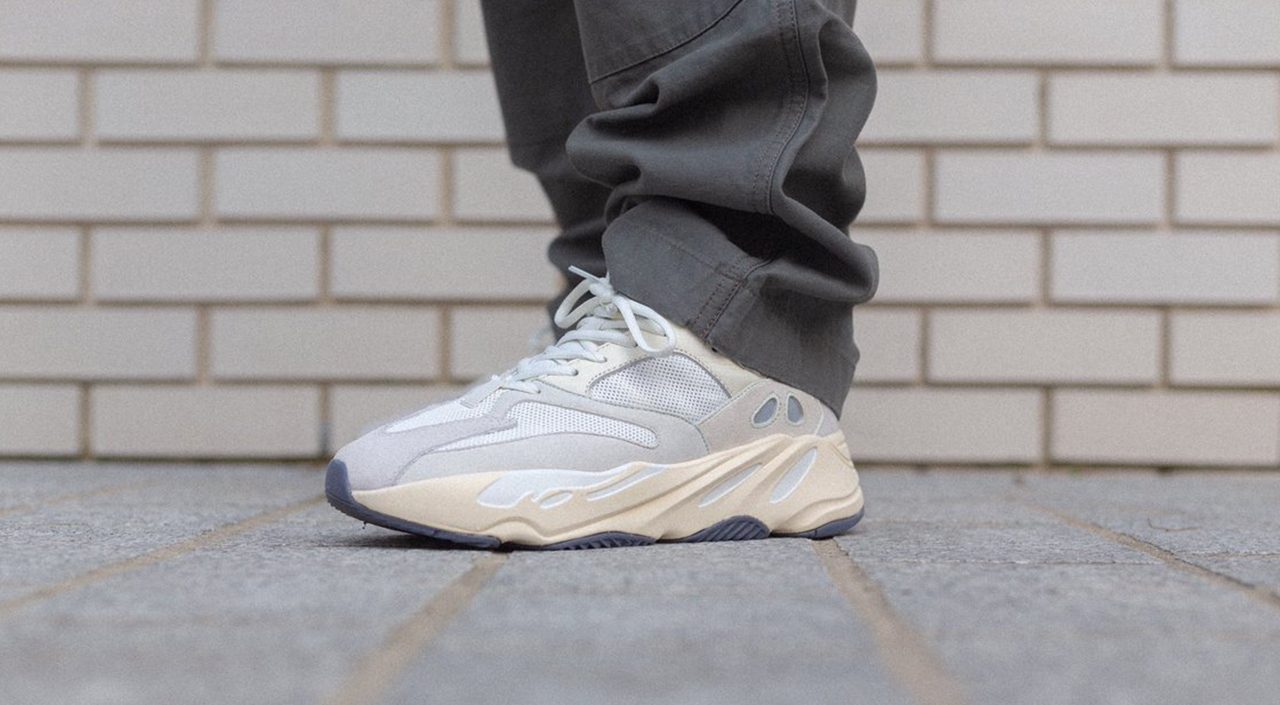 The Yeezy Boost 700 Analog is scheduled for release this month, on April 27.

According to Adidas Singapore, the Yeezy Boost 700 Analog will be available globally and in Singapore on April 27, 2019. The shoe retails at an RRP of S$450 and will be available online at adidas.com.sg/YEEZY and at Adidas Pacific Plaza.

The clean-looking colorway is a departure from the earthier tones of recent Yeezy releases.

@theyeezymafia has served up new information on the launch date of the Yeezy Boost 700 Analog. Kanye’s next colorway update to the chunky silhouette is set to arrive on April 27. After back to back weeks of Yeezy releases in March, the wait for this colorway will seem like an eternity for fans. But it might just be worth it. Don’t believe us? Check out the on-feet images courtesy of the Yeezy Mafia below.

The upcoming Yeezy Boost 700 Analog will come in the original V1 construction with predominantly grey uppers that feature a mix of mesh and leather. Keeping things interesting, the sneaker will sport an orange-tinted midsole contrasted with a dark grey outsole. It looks like Kanye won’t be retiring the V1 construction any time soon despite the V2 iteration already making its debut. But if he keeps churning out fresh colorways like these, we’re guessing no one will be complaining anyway.

While we have no official word on its local release, we’re expecting the Yeezy Boost 700 Analog to arrive on adidas.com.sg, Limited Edt and Adidas Originals Pacific Plaza on April 27. Check back with us for more updates on the release details when the date nears.

Would you cop Kanye’s upcoming sneaker? Let us know in the comments below.

Read more: New Balance is releasing a range of sandals that are just too hot to handle