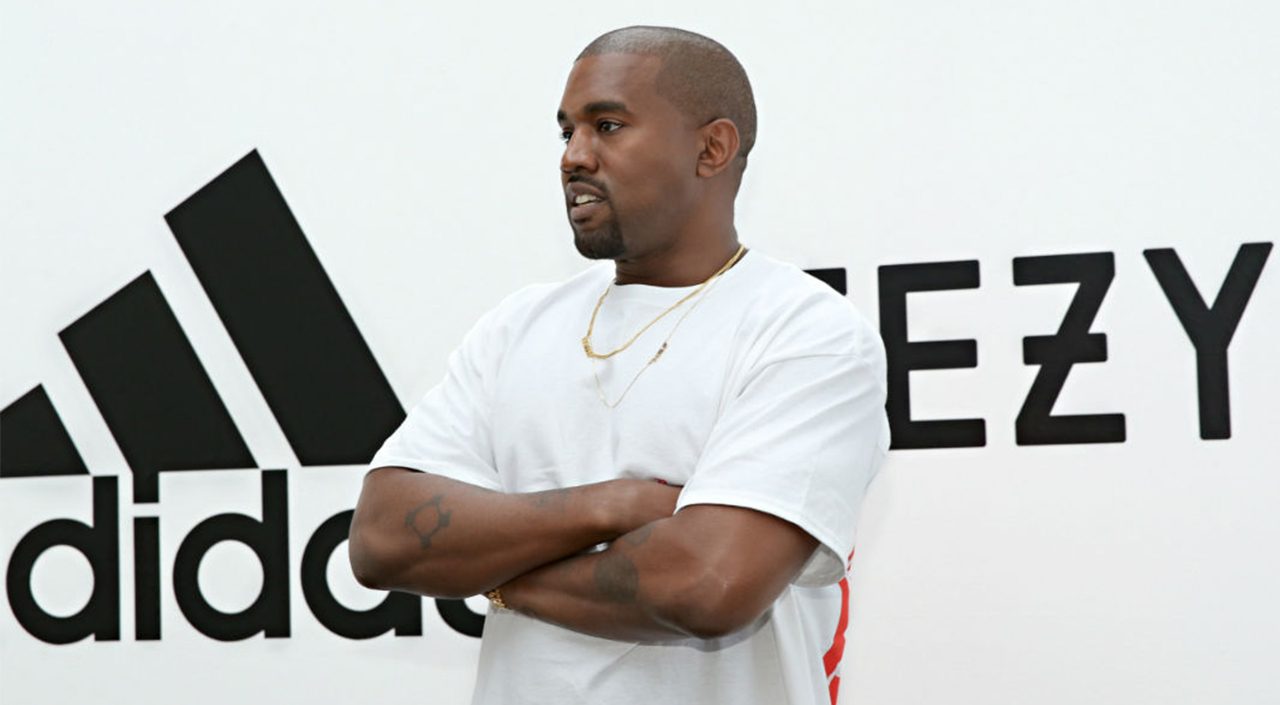 Will the upcoming launch include the rumored Calabasas Powerphase? Will models pass out? Who knows.

The Yeezy Season 5 launch has been rescheduled to take place on Wednesday, February 15th at 3pm. The launch was originally meant to take place at 5pm on the same day.

According to WWD, Kanye hadn’t officially placed a booking for the 5pm spot with the CFDA, the organization overseeing all of New York Fashion Week’s operations.

The Yeezy Season 5 collection will debut at the New York Fashion Week. It has been said the fifth season will be low key and less flashy.

The fifth collection will be launched on February 15th, according to Fashionista. The location is Pier 59 Studios, a more traditional fashion week venue compared to the previous Roosevelt Island and Madison Square launches for Yeezy Seasons 4 and 3.

Not much else is known about the Adidas x Yeezy Season 5 launch. Previous Yeezy presentations have been live streamed and also used to debut Kanye’s new songs, so expect the unexpected.

But the Wests have more up their sleeves. It seems Kanye and Kim will be releasing a children’s fashion line as well. North West, the fashion royalty’s daughter, was seen happily modeling the kids’ line on Kim’s Snapchat earlier today.

After a rocky 2016 that included a mugging and a meltdown, good to know the Wests are well.