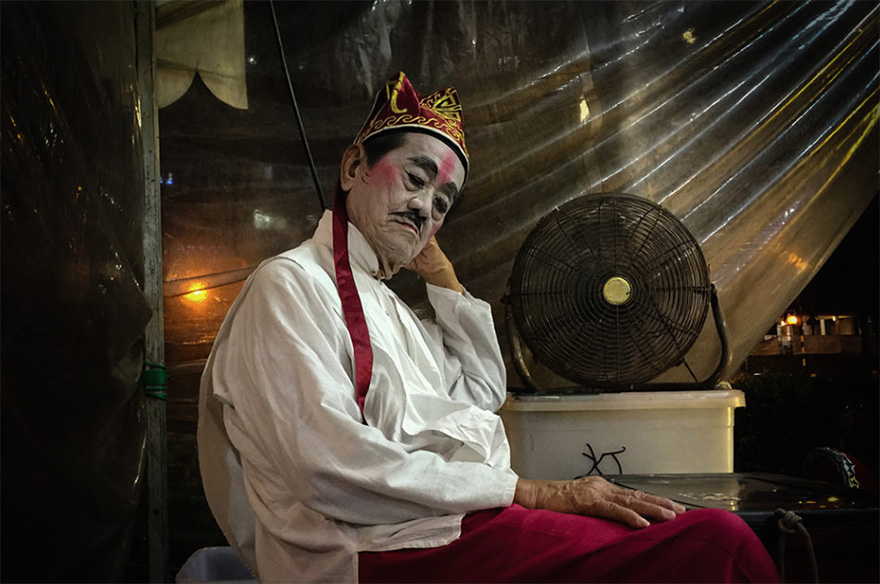 Yeow-Kwang Yeo came in second place for Photographer of the Year at the annual iPhone Photography Awards (IPPA) with his submission titled The Performer.

The Performer is an image of an off-duty Chinese opera performer. Yeo cites the disappearing art of street opera and the younger generation’s lack of interest as inspiration for his image.

According to IPPA, the freelance photographer used only an iPhone 6+ to capture the photograph. For the reality gripping image, Tomada was awarded the title of Grand Prize Winner, while O Se scored first place for his powerful image of an Indonesian dock worker’s hands. 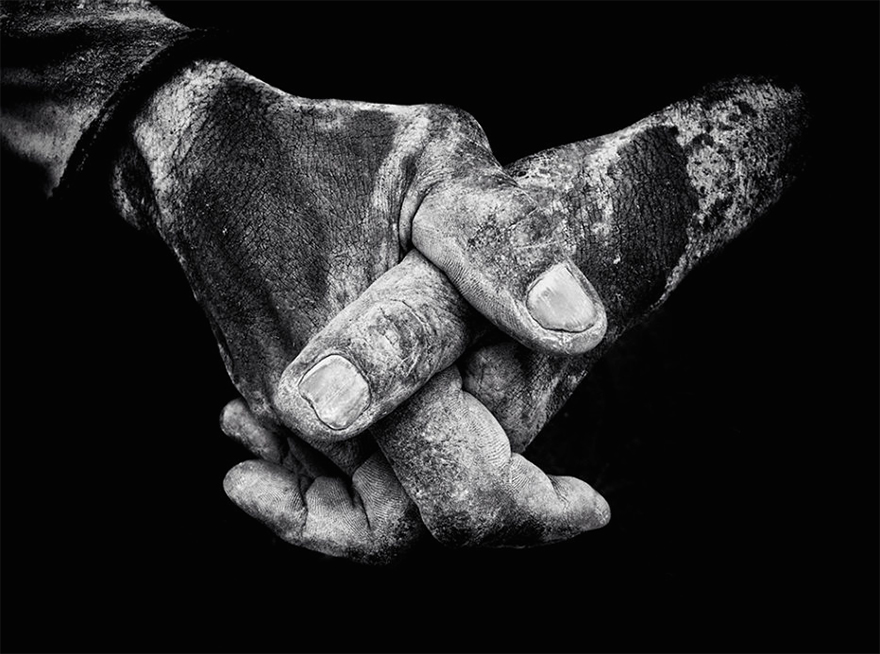 The iPhone Photography Awards is an annual competition open to iPhone or iPad photographers worldwide.

Participants stand a chance to win unusual prizes such as 18 gold bars from a private gold mint, to name a few. The competition was first launched in 2007.