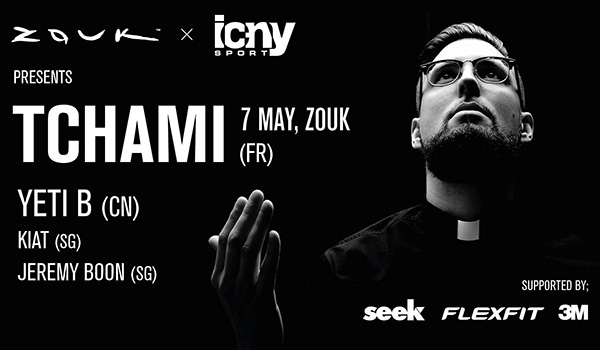 If you’re game for a night of crazy good music at Zouk Soundsystem, we’re game to give you tickets that’ll take you straight to the party.

A special tie-up between ICNY and music collective YETI OUT will see an exclusive mixtape being played at Zouk Soundsystem this weekend.

Yeti B, founder of YETI OUT, will be hitting the decks, and coming along for the ride is dance music veteran Tchami. The Parisian, recognized for his remix of Janet Jackson’s “Go Deep”, will be joined by Kiat of Syndicate fame and Zouk’s resident DJ, Jeremy Boon.

Simply fill up the form below and you could be one of the lucky five who get direct access to the party, happening at Zouk this Saturday, May 7th, from 11pm till late. Contest closes on Saturday, 12pm.

Contest is now closed. Winners will be notified by email (make sure we don’t end up in Spam!)

Read More: 12 Questions with Yeti B of YETI OUT 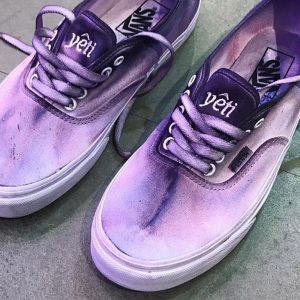 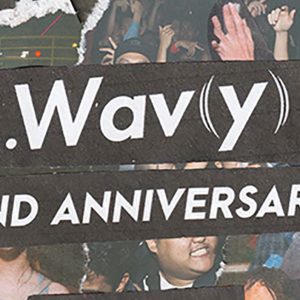 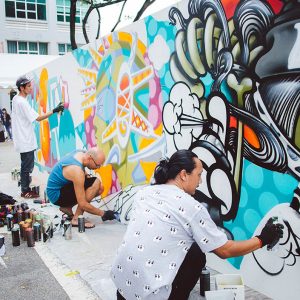