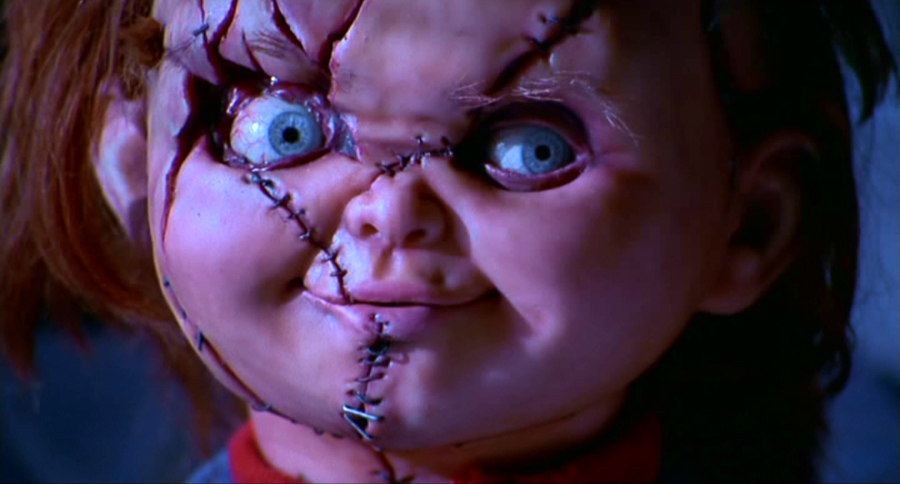 If there was ever a doll that could make children cry and ruin their childhoods, Chucky would be it. That disfigured face, sinister smile, and penchant for murder has seen the character headlining horror films from the ’80s till now. He even has a partner-in-crime in the form of fellow haunted doll Tiffany. Although a fictional character, Chucky was actually based on Robert the Doll, a real-life toy that’s supposedly haunted. 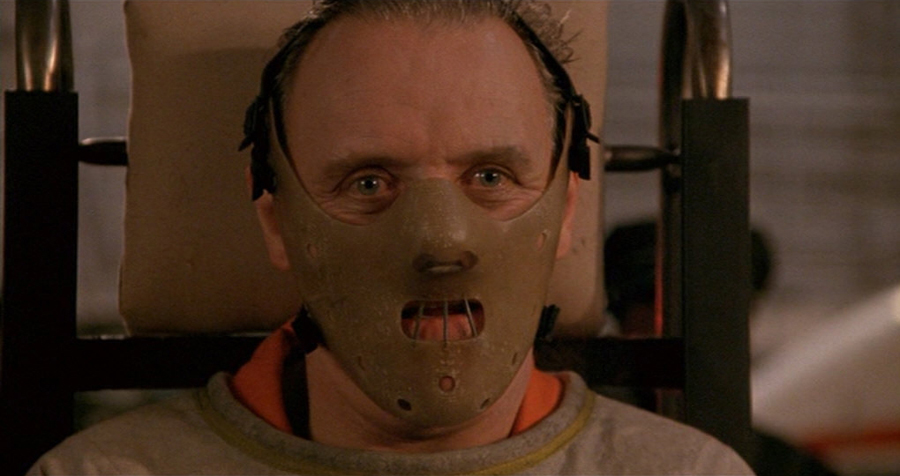 A man of superb intellect, Dr. Hannibal Lecter had a unique palate. The forensic psychiatrist led a double life as a cannibalistic serial killer and his murders were chilling to say the least. If you’ve got the guts, check out this scene in which Dr. Lecter is seen dishing a bit of his victim’s brain to the victim himself. *Gag* Literally a nightmare to deal with, Freddy Kruger pops up in his victims’ dreams and renders pain with his metal-clawed glove. Dying in a dream equates to the same fate in real life, and many have tried to stay awake to escape his clutches but with little success. Sweet dreams, people. 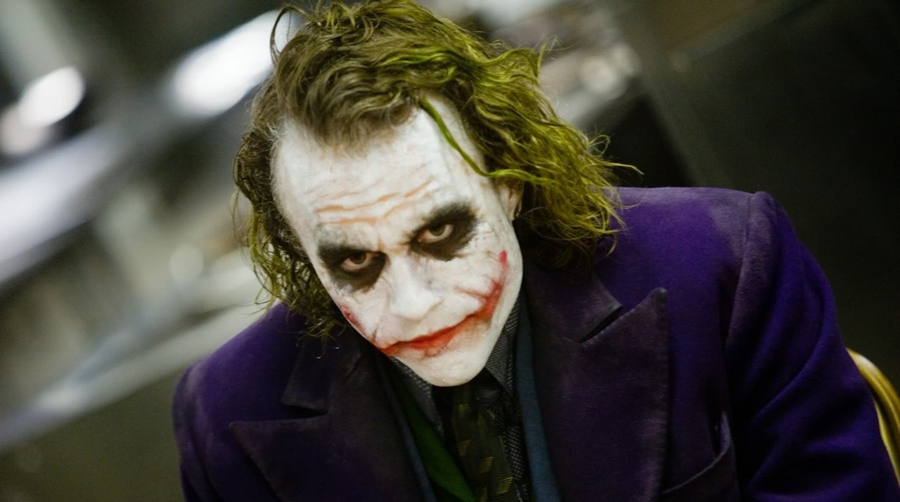 Batman’s biggest nemesis remained an enigmatic psycho to the very end. While the look of the character – green hair, whitened skin, purple jacket and a wide grin – hasn’t changed much over the various renditions over the years, his criminal methods are boundless and cruel. Often playing with the mind of Gotham’s Dark Knight and other superheroes, Joker has been credited with the killing of the second Robin (Jason Todd) and causing the paralysis of Batgirl (Barbara Gordon). Here’s a little Asian horror for you. Sadako made her introduction in Japanese film The Ring back in 1998 and caused quite a stir thanks to her unique way of dealing death. No blood, no weapons, just a videotape in which she resides. Poor victims who watch the tape have seven days to pass it on or face her crawling out from the television screen, scaring her victims to death. A ruthless killing machine sent from the future, the Terminator bears no emotions except for that toothy grin and ruthless red eyes. This metallic monster is able to withstand plenty of punishment and has no qualms killing anyone who gets in its way. 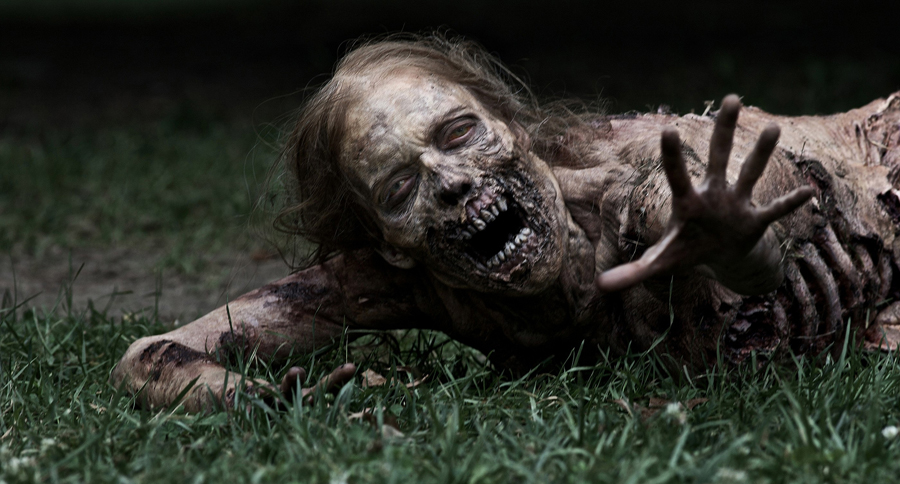 A cult favorite, zombies have graced numerous movies, television shows and games in recent times. Some have them as slow-moving walkers (thank God) while others portray them as having the ability to run. Whichever the case, the living dead’s addiction to eating flesh remains the same. Zombies are scariest when they roam around in hordes and in the most unexpected places too. 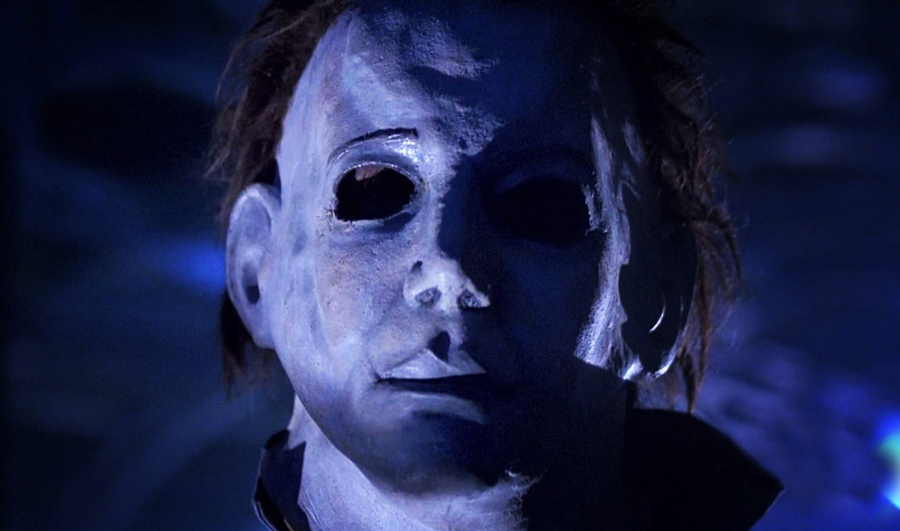 Not to be mistaken for Mike Myers, this character is pure evil and is easily recognizable thanks to the strange mask and jumpsuit he dons. Known as a force of nature who’s seemingly invincible, there’s also an air of mystery surrounding Myers as he doesn’t speak and kills with strange or no motives at all. The xenomorph is a pain from birth till death. It starts off as a face-hugger that wraps itself around the victim’s head and implants itself into the stomach. There, it grows and bursts out of said victim’s chest before feeding and growing into its adult form. Having a sharp tail, acidic blood and the ability to crawl on all surfaces makes the xenomorph one tough creature we won’t want to face, but here’s good news: There’s one sci-fi beast that has given the xenomorph a run for its money, and this fella is up next. 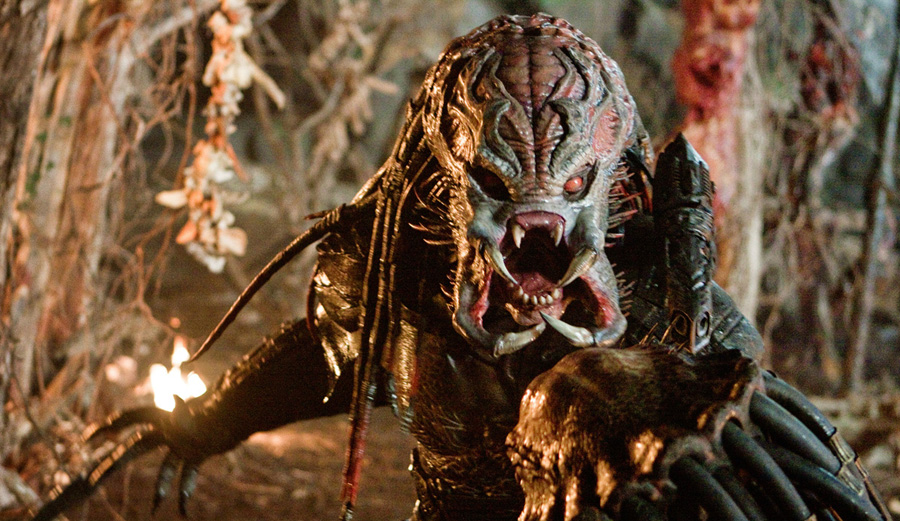 The Predator is probably the only creature that can stand up to the xenomorph in a toe-to-toe bout. If there was ever a being that could scare the living daylights off someone as buff as Arnold Schwarzenegger, this extra-terrestrial bounty hunter would be it. Not only does it carry an arsenal of high-tech weapons, underneath its cool-looking mask is a monster that has mandibles for a mouth. But what’s really scary about the Predator is its ruthless killing methods that involve skinning the victim and hanging the bloody corpse upside down. It’s enough to wet the pants of anyone who sees the display. The years have not been kind to Tristana Medeiros, as being possessed by the devil and being locked up in an attic for years has only added to her wrath. Having the ability to possess and command others through the spread of an infectious disease makes her a tough cookie to deal with, as the protagonists in REC and REC 2 find out the hard way.

Not much is known about the Babadook, but it must be scary enough to warrant critical acclaim in the film of the same name that it appears in. A simple Internet search garnered few pictures of the supernatural being, but here’s one that spooked us and will likely scare you too. Grab the DVD if you can, and enjoy the horrors that unfold. 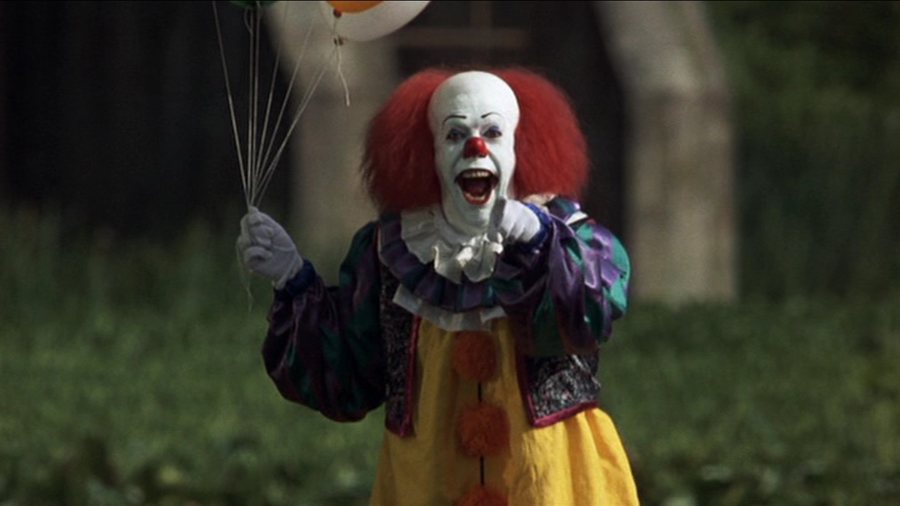 Let’s face it, we hate clowns, well, except for good ol’ Ronald McDonald. The one clown that terrifies us is Pennywise the Dancing Clown, or “It”, a crazed creature that preys on young children. No amount of circus lights or cotton candy can block out that sinister powdered face and red nose.

Looking like Michael Myers’ ugly sibling is the chainsaw-toting Leatherface, who’s part of an inbred family made up of weirdos. Leatherface’s horrendous mask is made from human skin and his chainsaw is his nifty accessory to chop up helpless victims. His repulsive appearance is enough to send shivers down the spine. Rounding up this list is a character from the infamous horor flick The Exorcist. An unfortunate victim of possession, Regan Teresa MacNeil started deteriorating physically and began looking like a demon and behaving aggressively. Highlights include crawling down a staircase backwards on all fours and doing a frightening 360-degree head spin that surely scared the hell out of the audience back in 1973.