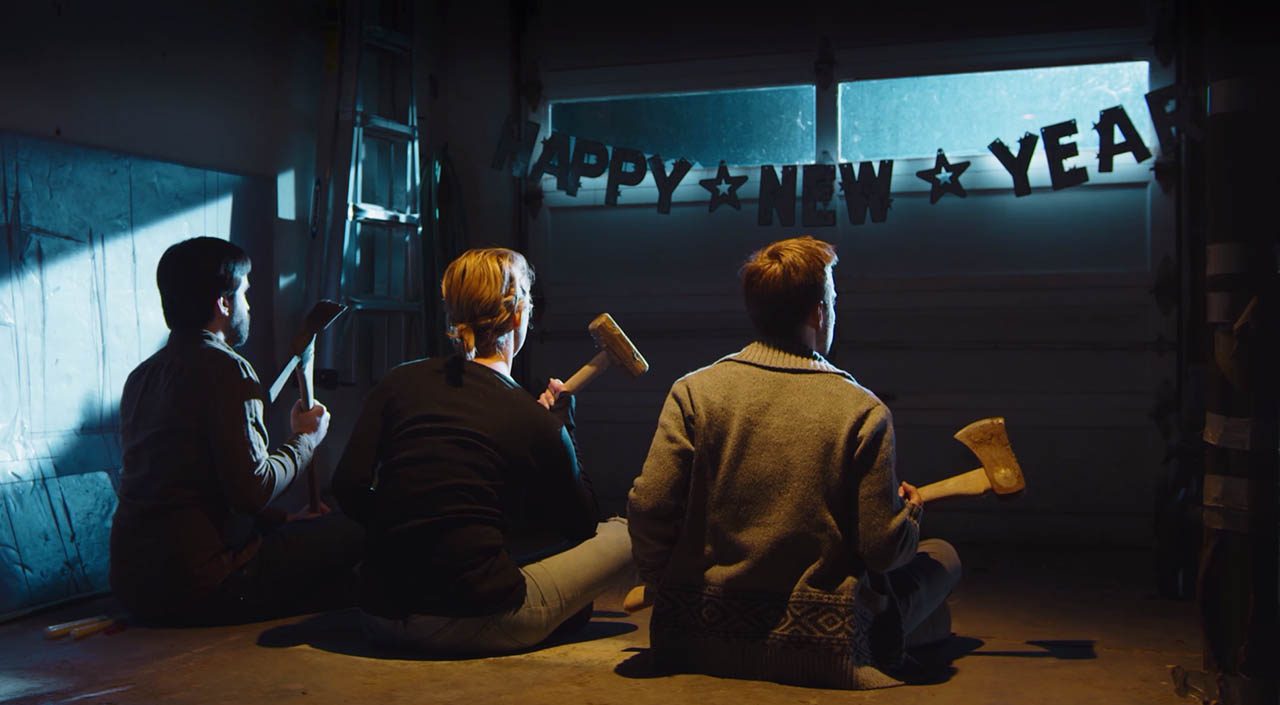 Here’s the whole of 2016 summed up in a movie trailer, and it looks pretty damn terrifying.

Friend Dog Studios has taken all the scary things of 2016 and weaved them into a trailer. Expect a good dose of Trump, Brexit and exploding phones.

In this trailer, aptly titled 2016 and made to look like the prelude to a horror movie, the cast is hunted down by a masked figure. References towards Donald Trump, Brexit and the exploding Samsung Galaxy Note 7 were wittily interwoven into the short narrative.

Celebrity deaths have not been forgotten, with a scene showcasing those who have passed, including Carrie Fisher, whose death was reported just a few days ago.

Even light-hearted memes like the Mannequin Challenge and a scene mimicking Stranger Things were given a sinister touch, making 2016 the true horror movie of the year.

Read More: The Emoji Movie Trailer is Out and it’s…Meh 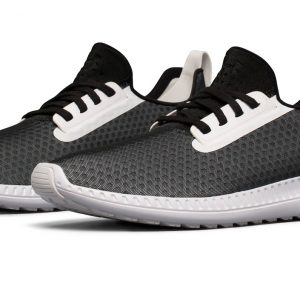 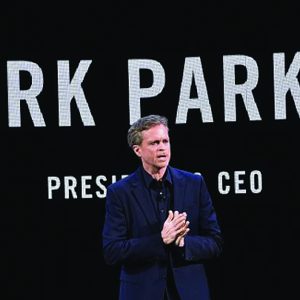 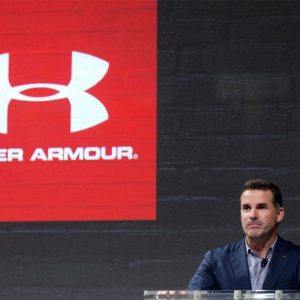