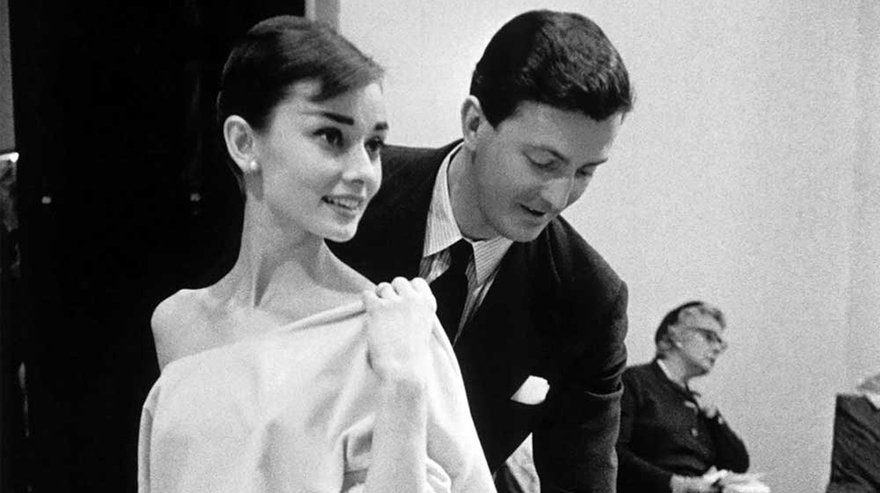 From Left to Right: Audrey Hepburn and Hubert de Givenchy

The stunning animation commemorates Ozwald Boateng’s succession as the Creative Director of Givenchy Menswear in 2004. The video was played at several runway shows on large screens. 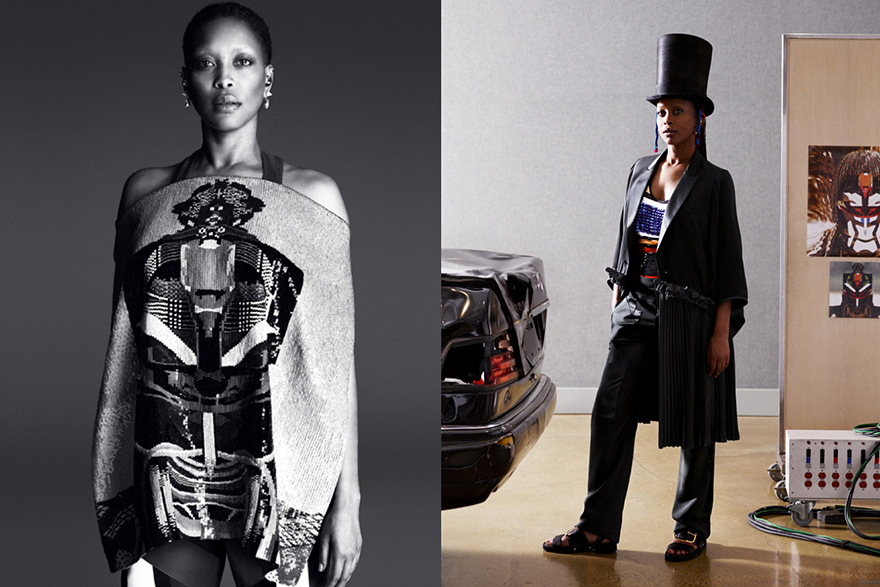 4) To Audrey with Love To Audrey with Love is not a campaign but a book dedicated to the late Audrey Hepburn. According to Vogue, the book captures the many years of friendship between the actress and late, great Hubert de Givenchy. The book features 150 fashion sketches by Givenchy himself. Most of the outfits designed were worn by Hepburn throughout her acting career; some of which were featured in movies such as Breakfast at Tiffany’s and Funny Face. 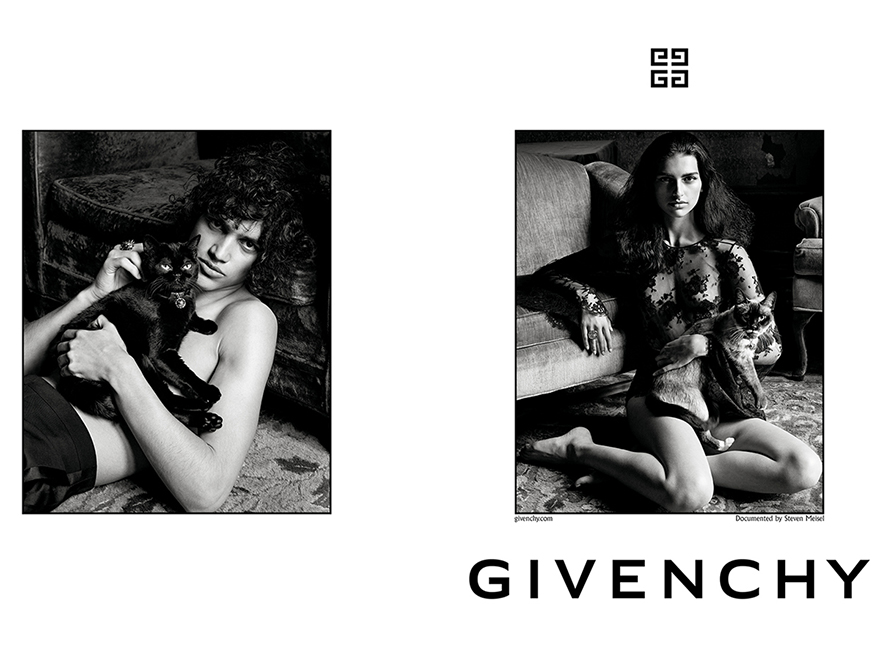 Givenchy combines genders (and cats) in the brand’s “Transformation Seduction” ad campaign released earlier in July 2017. The campaign was created by Clare Waight, Givenchy’s first female creative director, known for breaking barriers after showcasing the house’s menswear and women’s collection on the same runway. A simple but startling change for luxury fashion.