Herbert Hainer told the The Wall Street Journal that Kanye had a hand in helping to inspire the people working at Adidas. 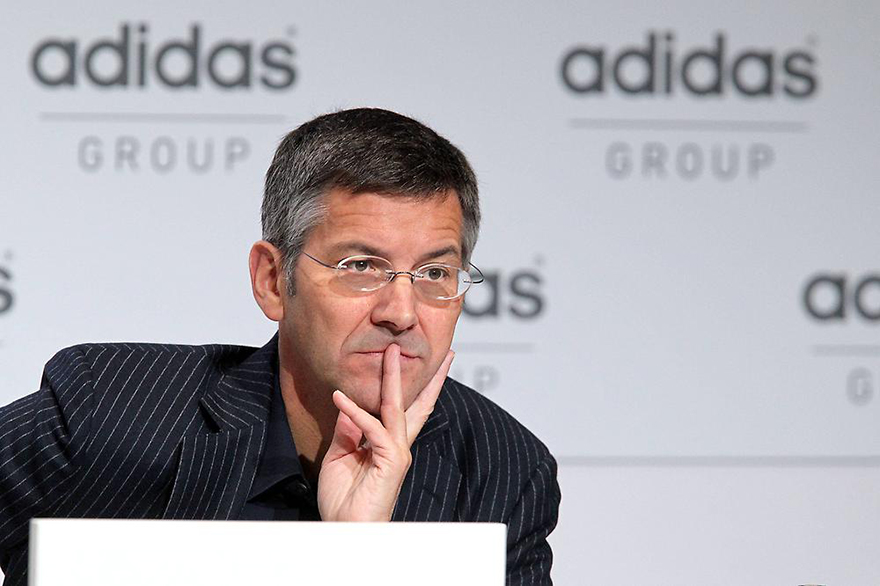 After 15 years as CEO of Adidas AG, Herbert Hainer is giving up his position this Fall.

The 62-year-old played a pivotal role in raising the brand’s market capitalization to nearly ten times the original since the start of his tenure, reports The Wall Street Journal.

But it hasn’t always been a smooth ride. In 2014, right after sponsoring the World Cup that same year, Adidas issued a profit warning and had to slash their five year targets. This led to investors pulling out, knocking the share price down by 40%. Some called for Hainer to take his leave.

Hainer resolved to turn things around. His first plan was to increase sales in the US, and did so by extending Adidas’s partnership with Kanye West. Over the past 18 months he changed the management in America and gave more power and responsibility to brand managers.

When asked about West’s importance to Adidas, Hainer was gave credit where it was due saying it was West who helped the brand gain traction. He also said, “Sometimes he drove the designers crazy, but this also gave our people inspiration. You know how he is.”

He also sat down for a candid video interview. In it, he talks sneakers, Kanye West and his morning routine. Check it out below: