The Iconic Adidas Predator Boots is Set for a Return

The Iconic Adidas Predator Boots is Set for a Return

The Adidas Predator boots, it seems, will find its way back into the footballing world real soon. 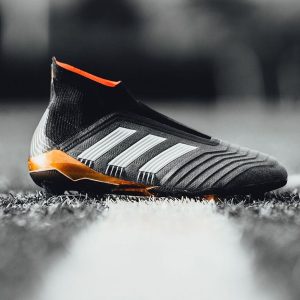 Combined with modern tooling and innovation, the Predator 18+ features a sockfit collar, control skin and anatomical upper among others. 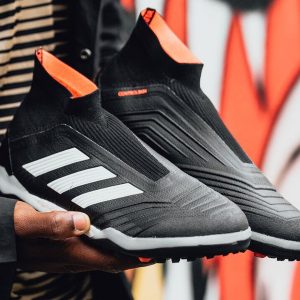 The Cage iteration is similar to the boots with the sock collar construction and the purecut laceless upper. Field studs are replaced with a full length BOOST midsole and traction studs. The Predator Street features a knitted upper along with a full length BOOST midsole.

Adidas Singapore has announced that the Predator range will be available from Wednesday, November 29. Prices start from S$150.

Additionally, you can shop the Predator range online at Adidas Singapore.

The build up for a potential Adidas Predator boot return heats up.

Weston Singapore shared a cryptic video (above) on their Facebook page with the accompanying message, “It’s back”, with Adidas’ branding slapped on the video.

If that’s anything to go by, Adidas posted an extended version of the video on YouTube featuring stars like David Beckham, Xabi Alonso and Kaka among others – all famous wearers of the iconic Adidas Predator boots.

If David Beckham’s recent Predator Accelerator release was about rolling back to good old times, this upcoming release is all about the future of the Adidas Predator boots.

It will feature a completely overhauled look with the innovation and technology that has been incorporated into Adidas’ football boots such as the ACE 17+ and 17.1 boots, over the years. 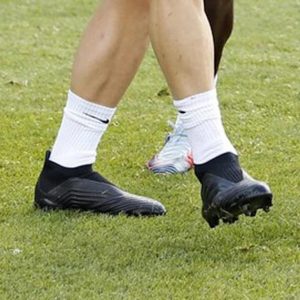 The boots are expected to be released in a laceless and laced versions similar to the ACE 17+ and ACE 17.1 iterations.

According to Footy Headlines, the Adidas Predator boots were given a preview by Koke and Rakitic in training featuring an all-black colorway commonly found on test versions. Hummels and Neuer were spotted with the laced iteration in training. 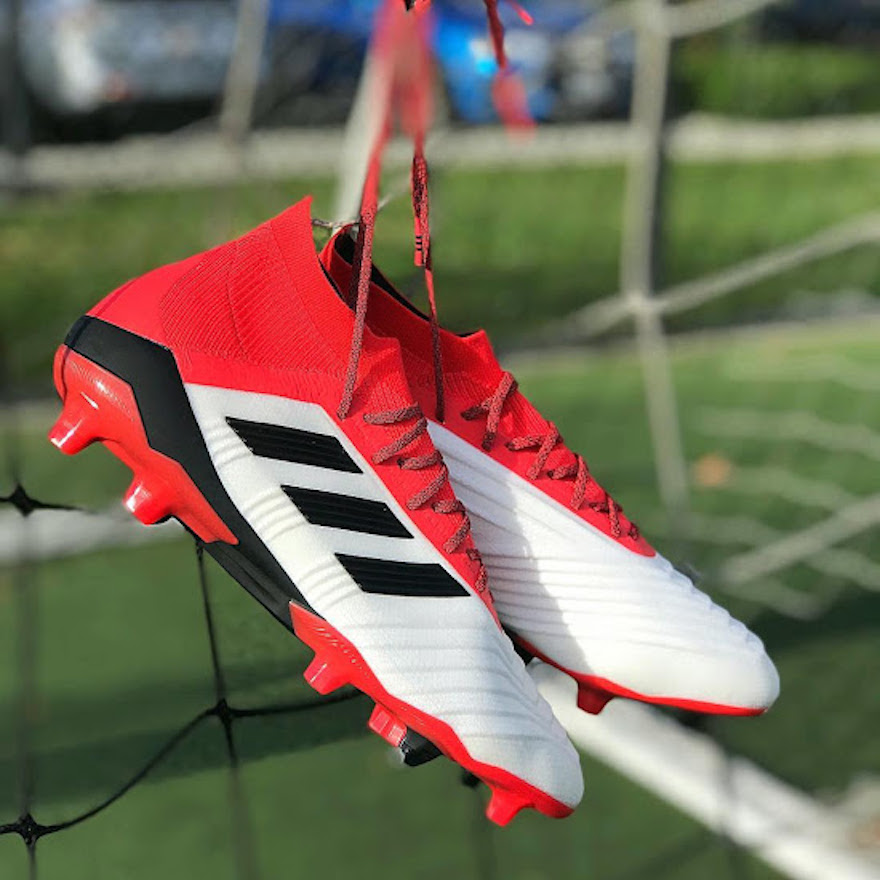 This colorway is expected to be part of the major release.

Footy Headlines has also leaked images of the Adidas Predator boots in a flashy red/black/white colorway, which it claims will be part of the major release.

We reckon the Adidas Predator boots will see a flagship release in the iconic colorway of red/black/white ahead of next year’s FIFA World Cup 2018. But as we always say, stay tune to Straatosphere for updates.