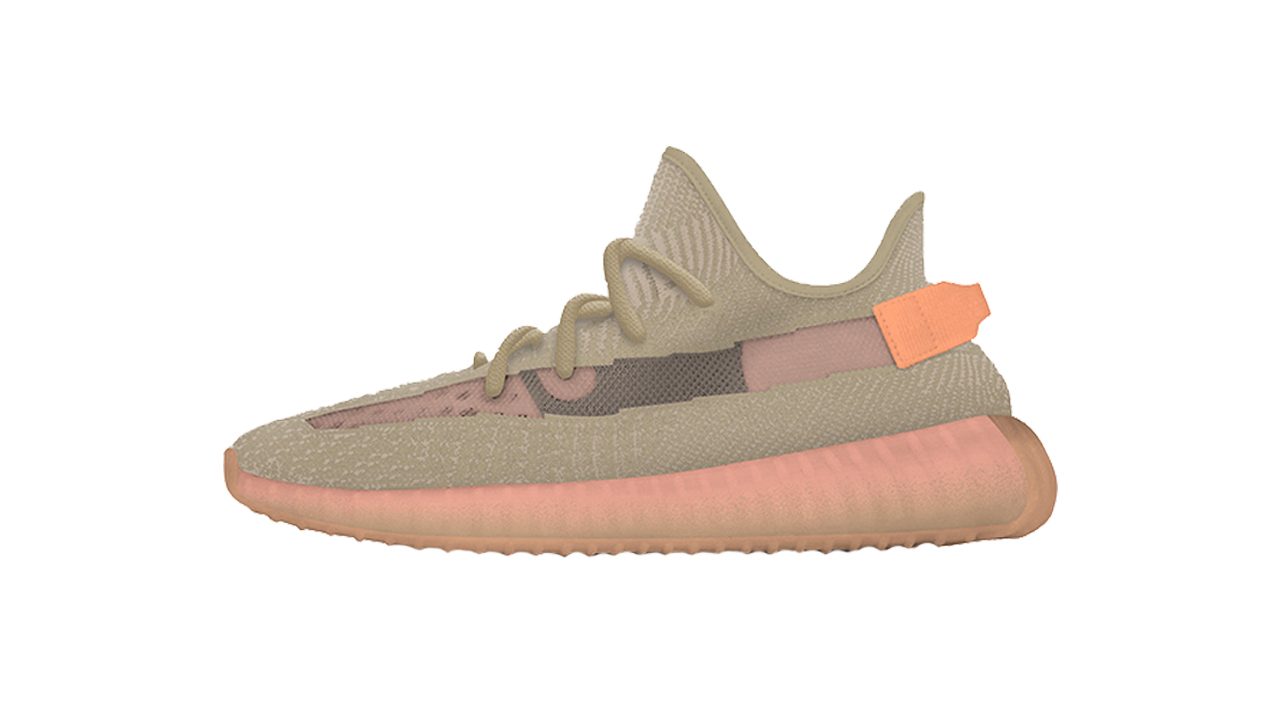 We finally get a look at real-life images of the Adidas Yeezy Boost 350 V2 Clay.

The hype surrounding Yeezys might have died down, but this new colorway could revive it.

Leaked images of the Adidas Yeezy Boost 350 V2 Clay have surfaced online, courtesy of user @icefuckingfire. As you’d expect from sneakers called ‘Clay’, the brown-tan color covers the majority of the upper, while the midsole features a vibrant coral tone and an accent of dusty rose on its mesh strip.

Adidas has not officially announced the release details of the Yeezy Boost 350 V2 Clay. However, fans can expect the kicks to drop this Spring 2019.

In the meantime, here’s a sneak peek of the Adidas Yeezy Boost 350 V2 full Spring line up.

Read more: 2019 Valentine’s Day gift guide: The best presents you can get for him