The Adidas Yung-1 is speculated to be released in June 2018. 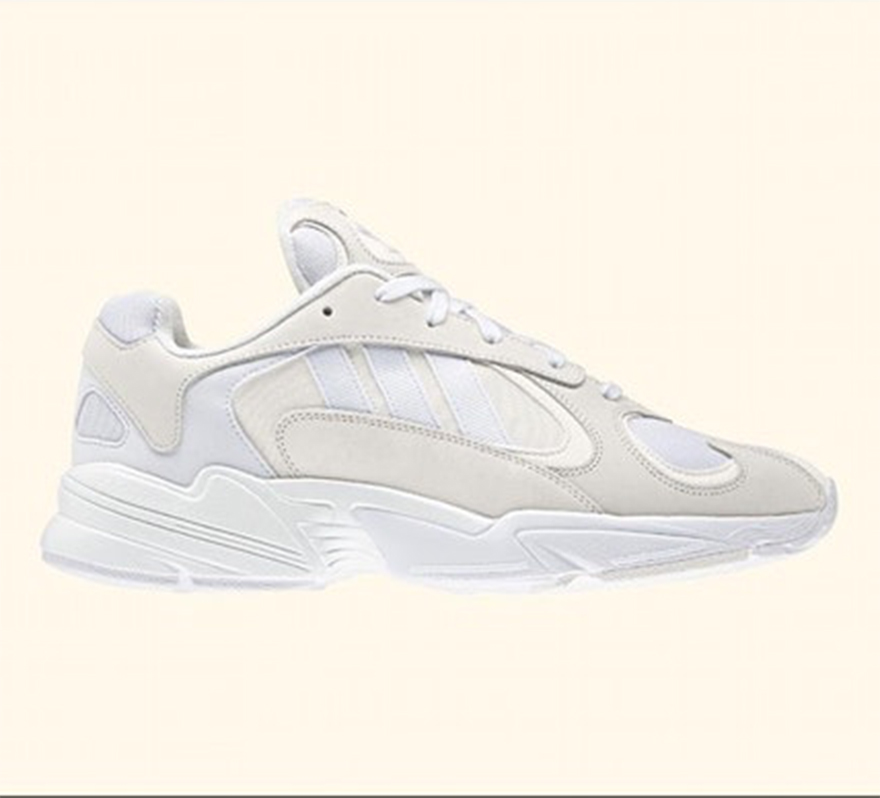 Images of the sneakers were uploaded to Reddit on December 9. The photos depict a silhouette featuring a chunky outsole along with an upper crafted out of either a suede or fleece material (source).

Other aesthetic details include the sportswear brand’s three stripes branding on its sides as well as visible stitching along its uppers. Additionally, Taiwanese website Cool Style also featured an image of the silhouette in navy blue and red (image below). 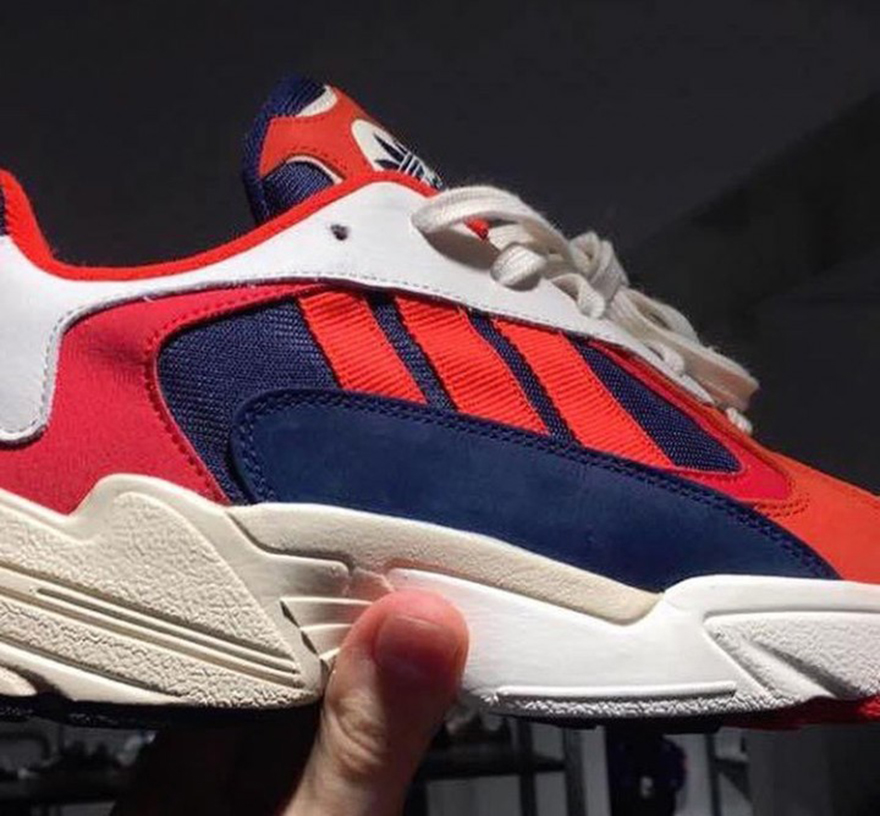 Unfortunately, there is no word from Adidas on whether the silhouette will be released. For now, the Adidas Yung-1 silhouette is speculated to be released in June 2018 for US$130 (approx. S$176). Despite bearing similarities to the Yeezy Wave Runner 700 (above), Reddit users seem to dislike the silhouette. Some Redditors have equated the shoes to a pair of nursing shoes while others claim that the dad trend “might be dead” by the time the silhouette is released.

What do you think of the rumored Adidas Yung-1? Let us know your thoughts in the comments below!