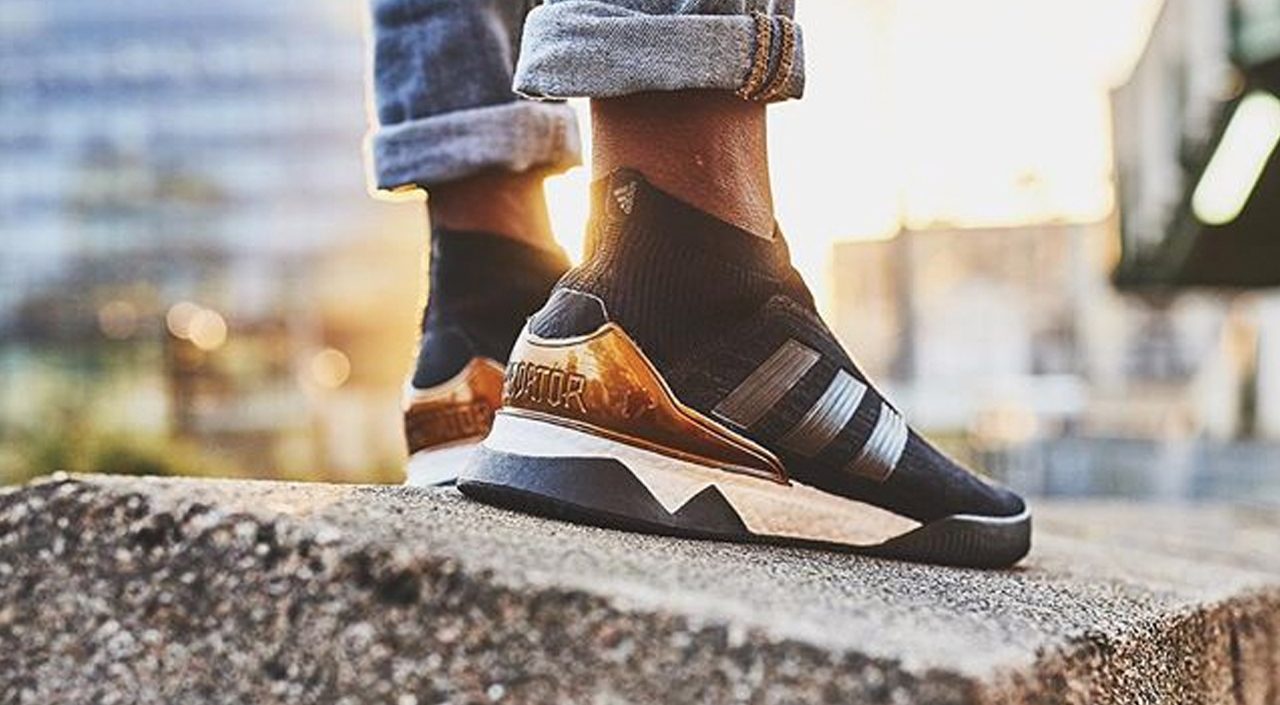 The Adidas Predator Tango 18+ sneaker gets a release in the Predator Skystalker pack colorway.

The return of the iconic Predator line brought about much fanfare, but the initial Predator Street sneaker release saw a different colorway from the boots.

This release, however, sees the street version of the Predator boot in the colors of the Skystalker pack, clad in a black laceless knit upper. The sneaker features a sleek gold heel counter and black Adidas three stripes in addition to the full-length BOOST midsole.

As always, watch this space for more information on local release dates and location. 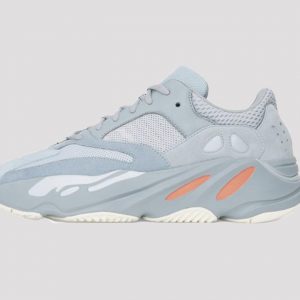 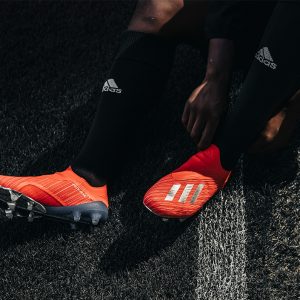 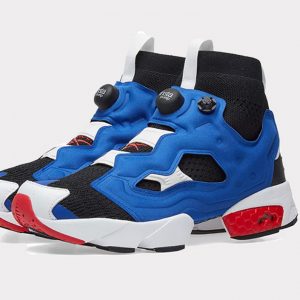