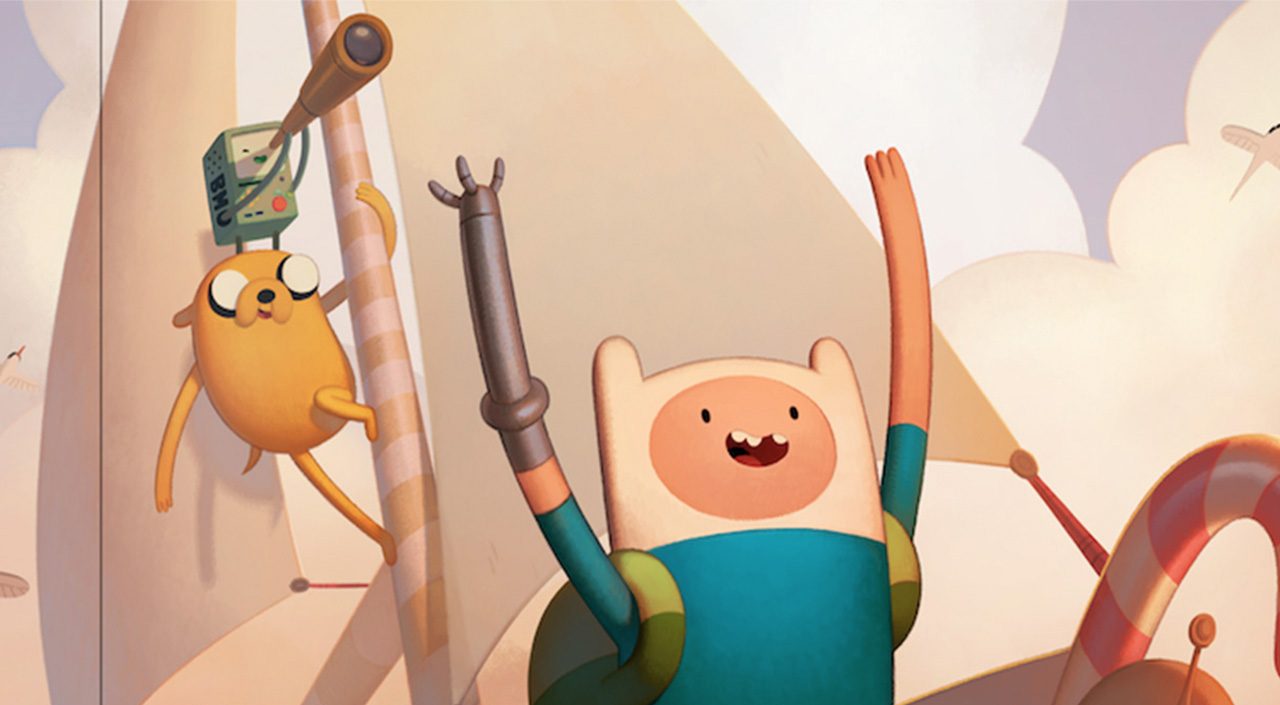 Whatever happened to most of the humans in Adventure Time? A new miniseries has the answer to that burning question.

Cartoon Network will finally reveal what happened to the human race in the Adventure Time: Island miniseries.

They will be leaving the Land of Ooo to embark on a quest of epic proportions into new lands. The team will encounter new creatures and discover new islands, while uncovering Finn’s past.

For those who are unaware, the Adventure Time series follows the comically imaginative adventures of brothers, Finn and Jake, in a world affected by the “Mushroom War”. The apocalypse is said to have wiped out the majority of the humans present in the Land of Ooo, but we’ll only know for sure once the show is out.

The miniseries will be available on iTunes, Amazon Video and Google Play come January 24th. It will air on Cartoon Network from January 30th to February 2nd.

Read More: Beauty and the Beast Trailer is a Throwback to Childhood 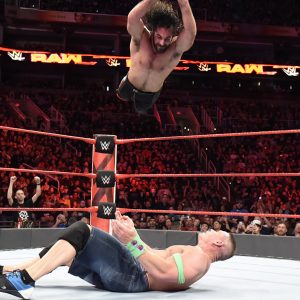 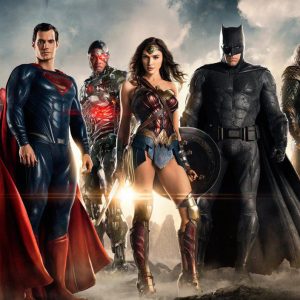