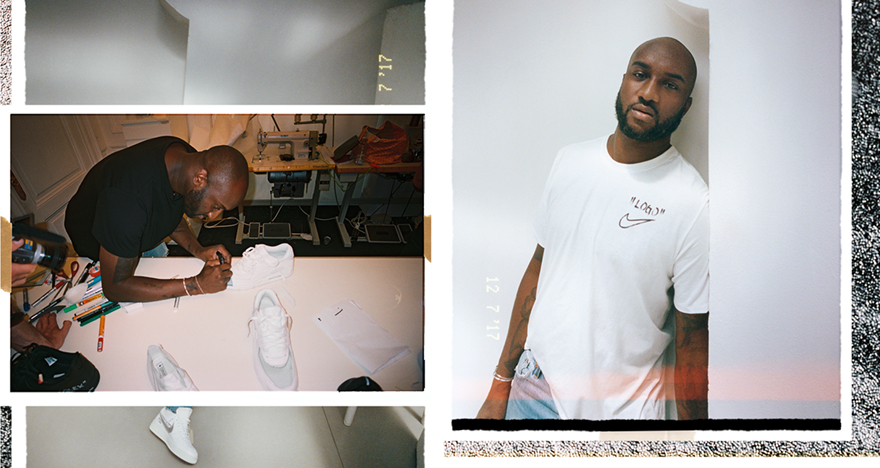 The AF100 collection will be launched throughout the months of November and December this year. There are five designs in total, and each is created in collaboration with leading figures in the music and fashion world. They are rapper Travis Scott, designer Virgil Abloh, producer Kareem “Biggs” Burke, musician Don C, and ACRONYM.

All five designs from the AF100 will be released at Complex Con on November 4. After which, all except the Off White x Nike AF1 will be available for purchase from Nike’s SNKRS app available on Android and iOS. 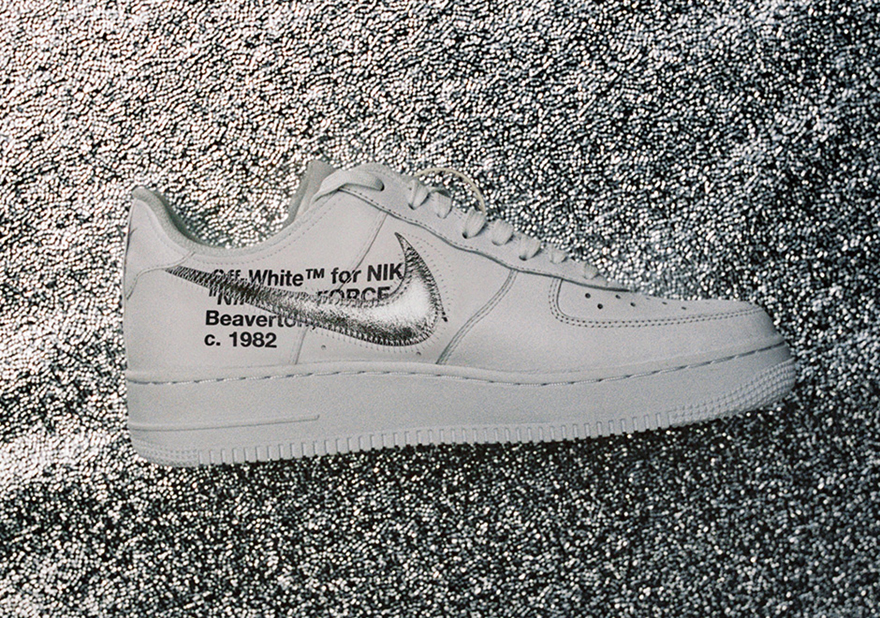 The Off White x Nike Air Force 1 is perhaps the most popular iteration of the lot because, Virgil Abloh. That said, these great looking sneakers speak for themselves – the white upper flourished with a metallic silver Swoosh logo placed over Helvetica typeface gives it a clean, modern look.

Unfortunately, these sneakers are a Complex Con exclusive, i.e., they won’t be available on Nike’s SNKRS app after the Con is over. The ROC-A-Fella x Nike Air Force 1 will be available on Nike SNKRS. Additionally, the collaborative pair will also be available from JD Sports online and in-stores on Thursday, November 30 (source). Drawing elements from the Nike Air Force 2s and 3s, the Just Don collab will feature a hi-top cut with the addition of an ankle strap. The shoes will come dressed in leather with rose gold accents on its buckle and shoelaces.

The Just Don x Nike Air Force 1 Hi will be available on Nike online on Friday, December 1. The shoes will release at 9am (GMT+8). 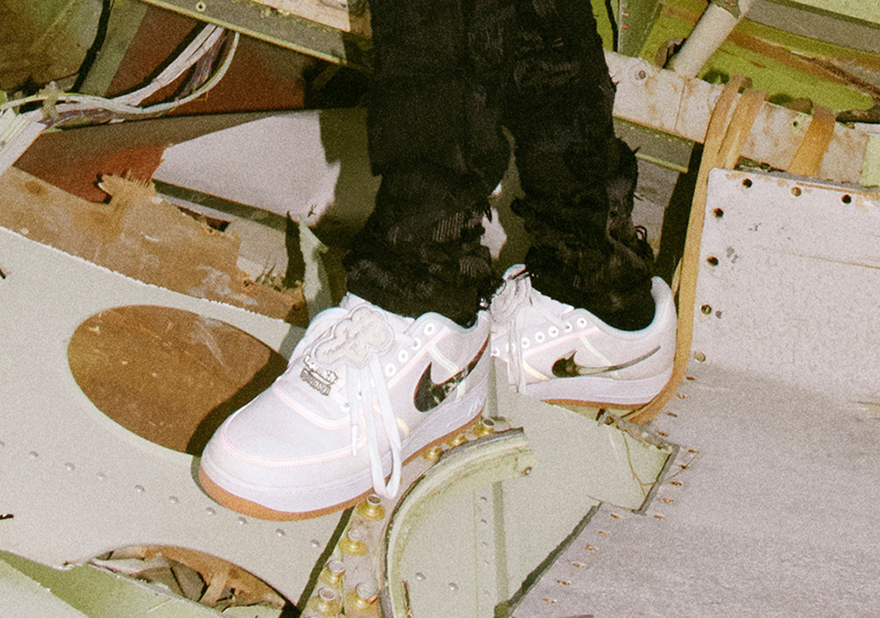 Travis Scott’s Air Force 1, his first official shoe with Nike, will feature a mix of canvas, velcro, and reflective material. The shoes will also come with customizable patches to tailor the sneakers to your mood.

The Travis Scott x Nike Air Force 1 will be available from Nike online on Tuesday, December 5. The shoes will be released at 10am (EST) and will retail for US$150 (approx. S$202). 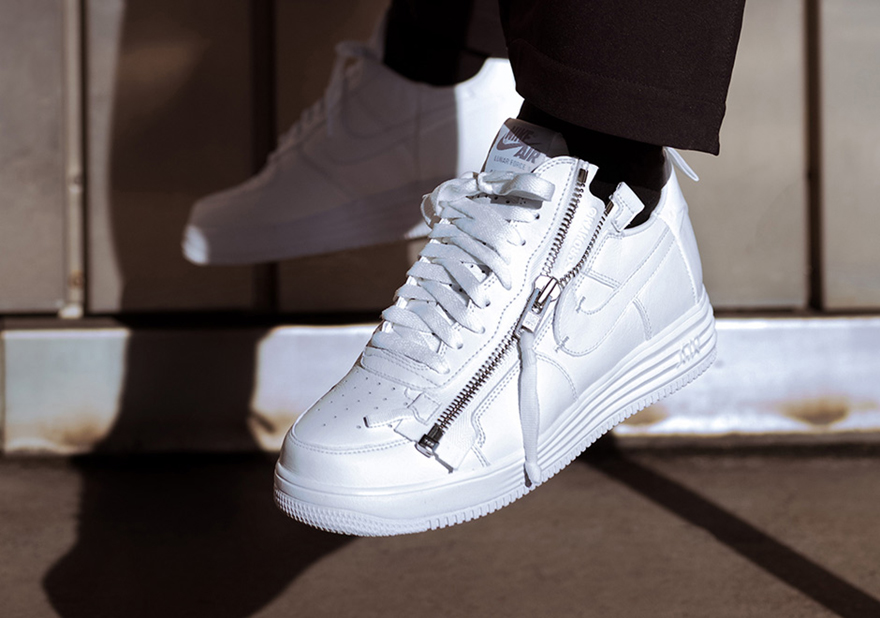 The ACRONYM x Nike Lunar Force 1 will be available on Nike SNKRS on Sunday, December 3.

What are your thoughts on the AF100? Leave a comment below.