Esh. S November 10, 2020
The products featured in this article are from our affiliate partners. We do our best to curate items that are relevant to you.

The Air Force 1 Paranoise 2.0 is G-Dragon’s note to youths, to continue expressing themselves during these uncertain times. The highly anticipated kicks are set to drop on November 25. Update: November 25, 10:40pm (Singapore time)
In case you missed the Nike SNKRS drop, Limited Edt is giving you another chance to pick up a pair of the G-Dragon x Nike Air Force 1 “Paranoise 2.0”. The Singaporean sneaker store will release the kicks on December 5 at Culture Cartel 2020. Check out their Instagram for more info.

Update: November 22, 1:40pm (Singapore time)
Another store has announced the release of the G-Dragon x Nike Air Force 1 “Paranoise 2.0”. Dover Street Market Singapore will be dropping the sneaker in-store on November 25. Check out their Instagram for more info.

In November 2019, K-pop icon G-Dragon marked the end of his military conscription with the release of his Air Force 1 and it quickly became one of the most notable and sought after sneakers released in 2019. It has been so well received that it currently resells for US$699 (approx. S$942) a pair. This month, the Korean rapper is set to release a follow up to his sold-out kicks – the G-Dragon x Air Force 1 Paranoise 2.0. 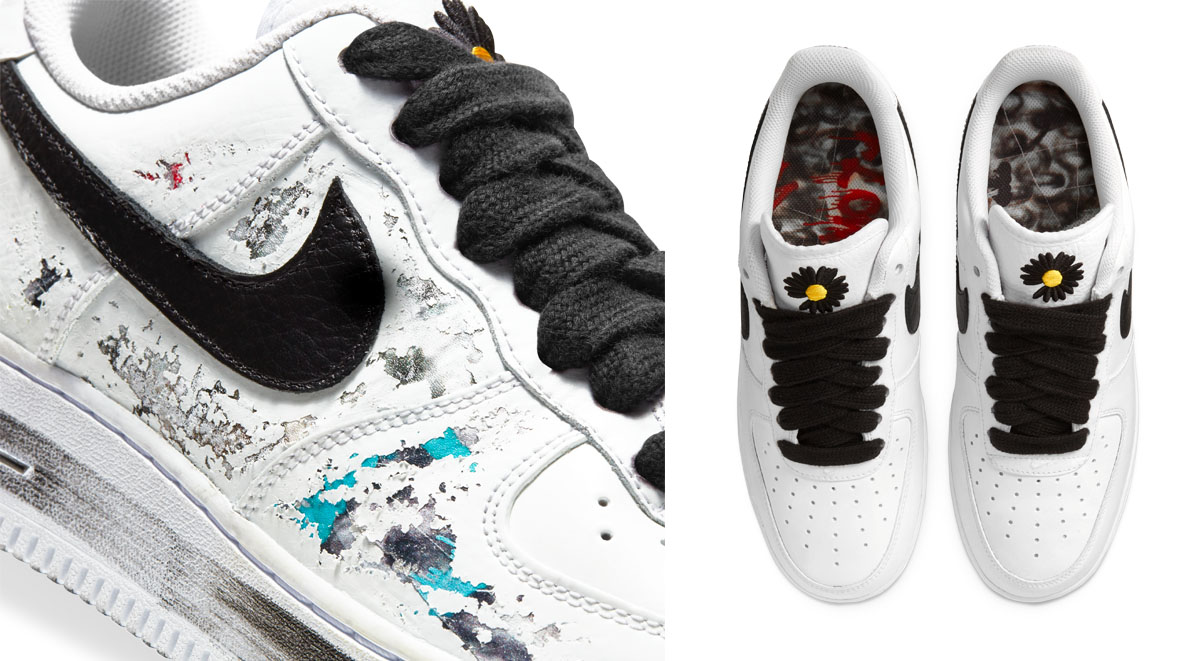 The sneaker features a near-identical construction to that of the 2019 Air Force 1 Paranoise. You get the same black paint marks on the midsole, inverted lace set up, eyelet pins and a crumbling topcoat. However, this time, the sneaker will come with an initially white upper that peels away to reveal a G-Dragon original artwork. Contrasting the white upper is an embroidered black daisy logo on the tongue, black Swoosh and laces. The printed insole completes the sneaker, offering a teaser of the artwork that lies under the peeling upper. 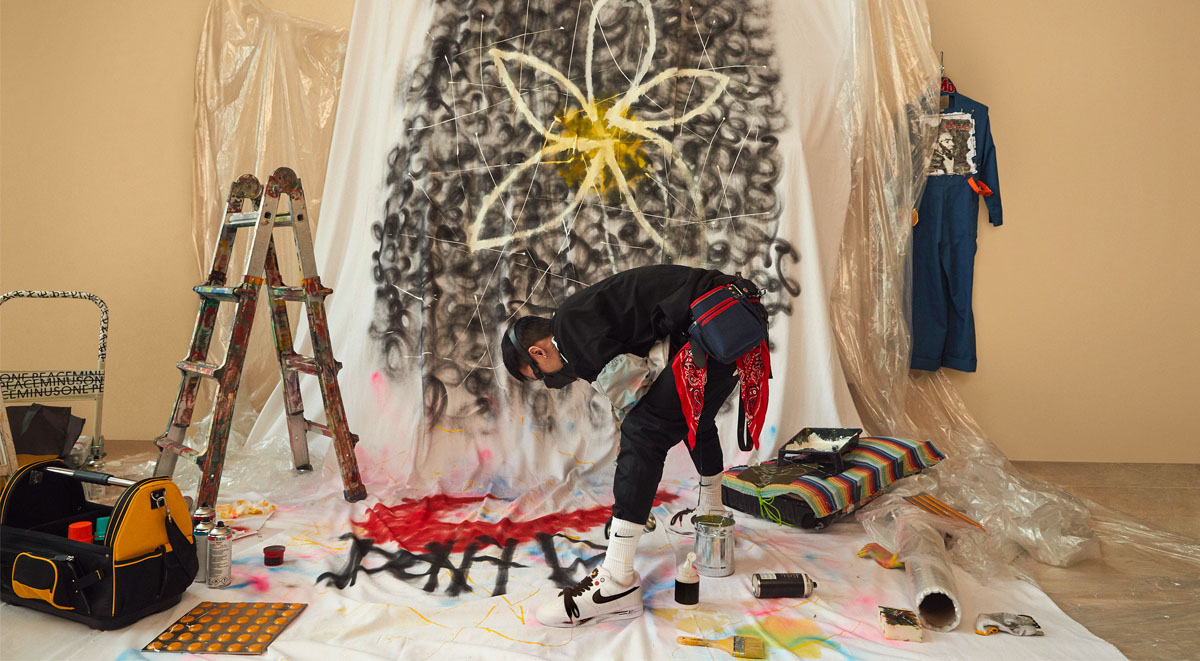 “Even though everything is uncertain these days, we shouldn’t stop expressing ourselves as the way we are, and creating our own world,” says G-Dragon in a press release. “With these footsteps being connected, we will find our utopia spreading in front of our eyes. I dream of every one of you expressing yourselves freely in the Youtopia that you create for yourselves.”

The G-Dragon x Nike Air Force 1 Paranoise 2.0 drops on November 25 on Nike.com. Check back for more details on its Singapore release.