Probably one of the most highly anticipated drops of 2022 in Singapore, the Air Jordan 1 Lost and Found was previously referred to as the “Chicago Reimagined”. Its detailed storytelling celebrates mom-and-pop shops that supported Nike in the early days. Update: October 6, 6:30 pm (Singapore time)
New rumors from the Instagram news site, @Ovrnundr, suggest that the Air Jordan 1 Lost and Found will be produced in two separate Nike factories in a similar fashion to the Air Jordan 11 “Cool Grey”. As such, we can expect a large production run. According to @zsneakerheadz, over 500,000 pairs of these sneakers will be released. 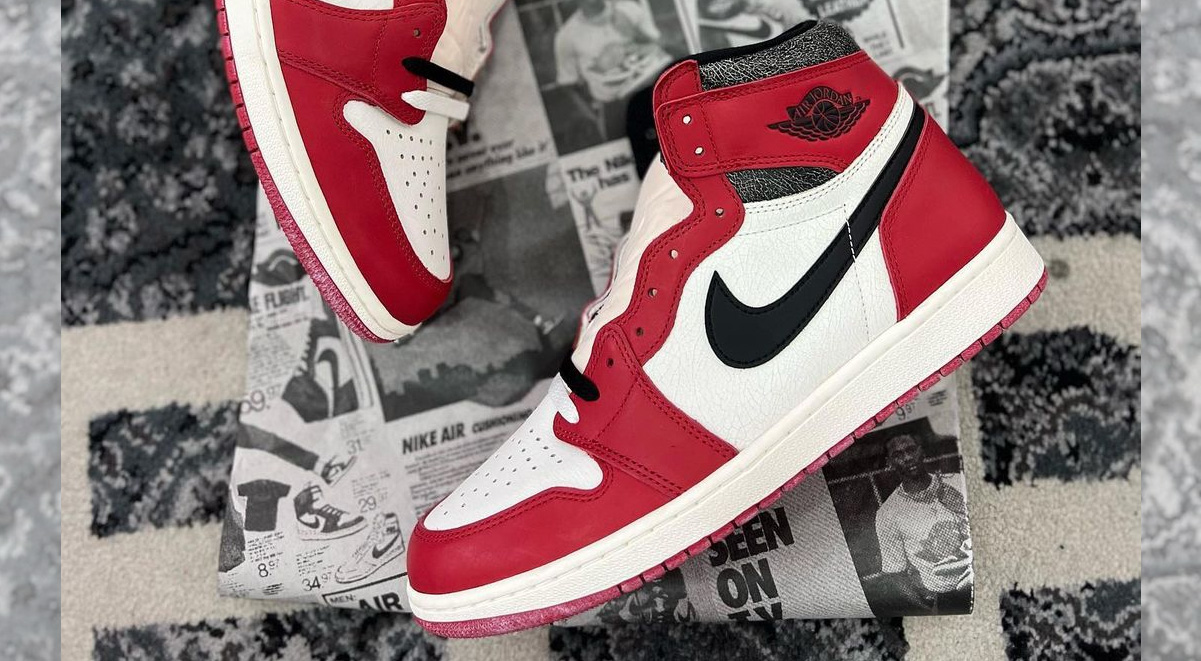 It was never reimagined, but rather a tribute to the many hidden gems that exist in the basements of neighborhood stores in the US, aka mom and pop shops. In line with this narrative, a post by sneaker insider @mr_unloved1s has revealed that the shoe is actually, and more fittingly, called the Air Jordan 1 Lost and Found.

In some early leaks, we had seen accurate portrayals of the neo-vintage aesthetic of the AJ1. This includes the cream midsole, eroding angle collar and cracked leather throughout the upper. Only the swoosh and overlays will be constructed out of smooth leather.

The shape closely resembles pairs produced in 1994, as evidenced by the upper and midsole. 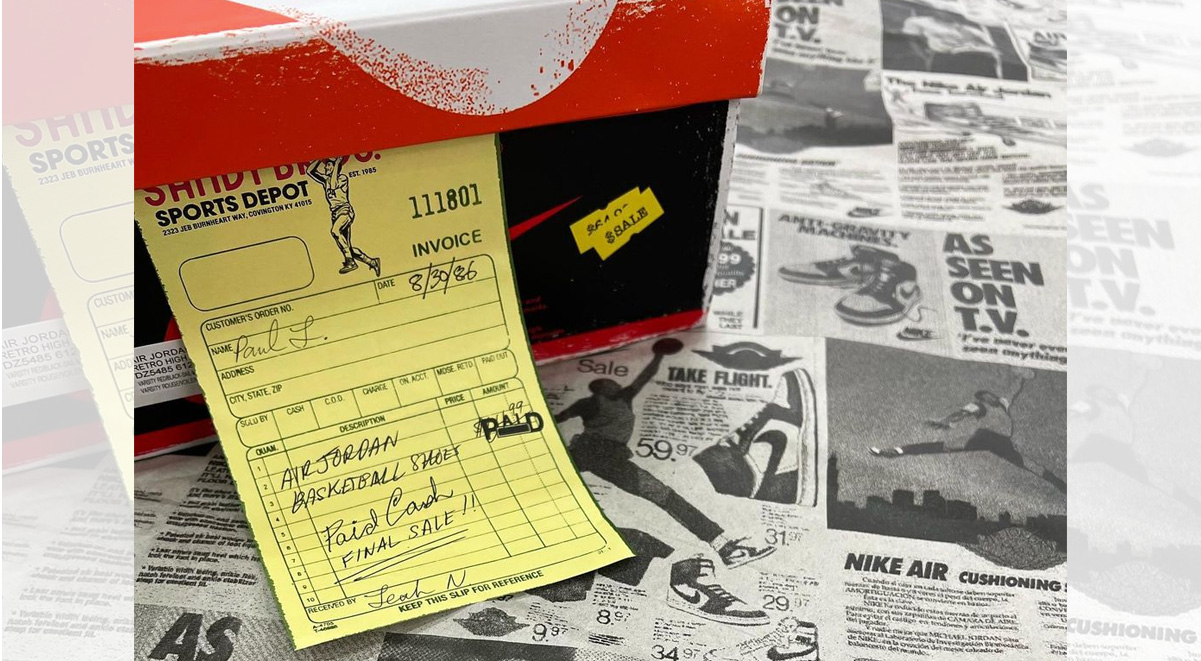 The packing is rich with storytelling. Every aspect is meant to reflect the messiness of mom-and-pop stores. The box comes with a mismatched base and lid, both completely “damaged” to mimic poor storage. The simple white wrapping paper has been replaced with pages out of old-school Nike ads. Completing the homage is an old-school, hand-written receipt from the ‘90s.

This tribute, however,  is not all appreciated. Critics note the irony of Nike releasing the Air Jordan 1 Lost and Found while it continues to pull their products from small, family-owned businesses.

The Air Jordan 1 Lost and Found is rumored to drop in Singapore on November 19. Stay tuned for confirmation on its releases and links to cop.

The best game from PIN UP Azerbaijan is now available on mobile! Download and play today at pinup-casino-az.com