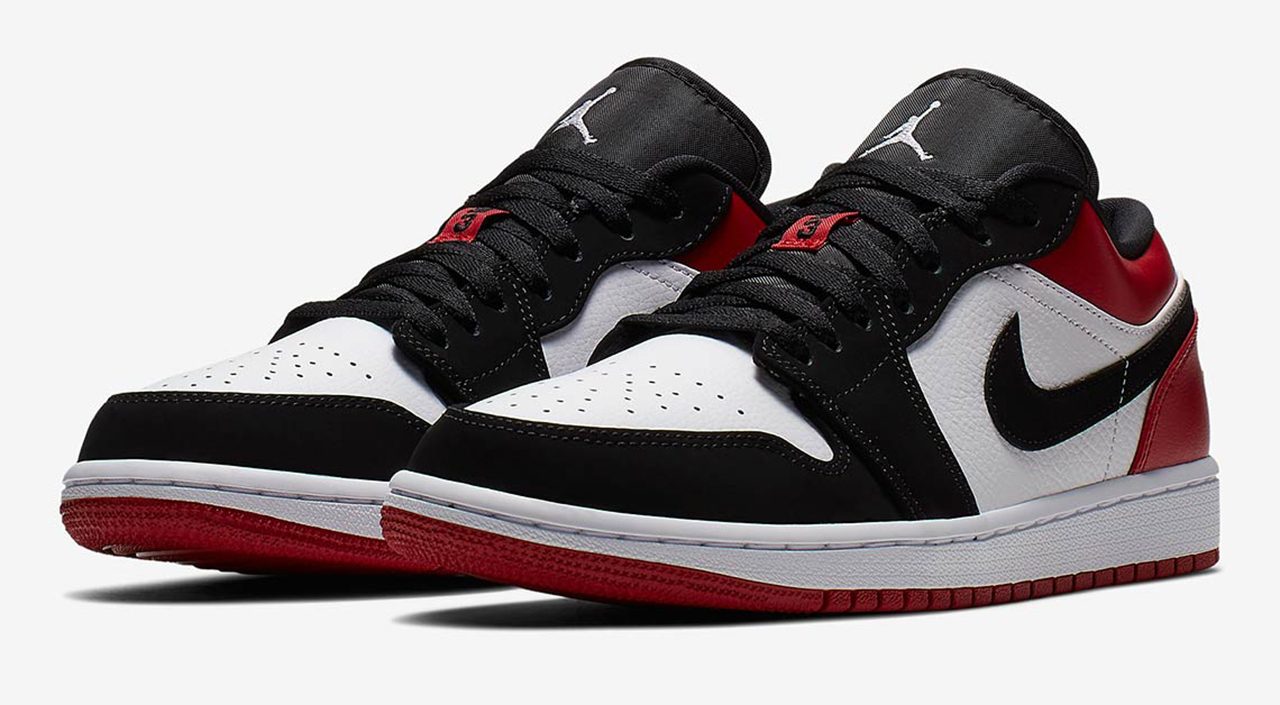 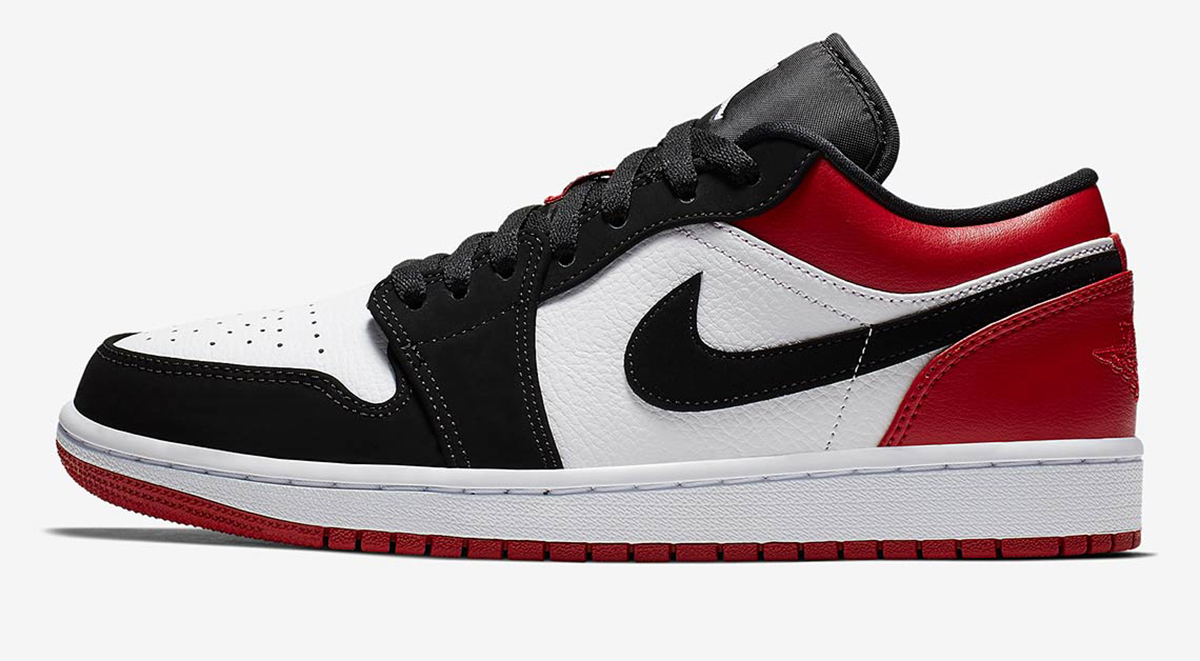 The low-top version of the Air Jordan 1 might not be as vaunted as the high-top, but this colorway might change things up.

When Michael Jordan was given his first signature sneaker – the Air Jordan 1 High – in 1985, the “Black Toe” was one of the ten original colorways he wore that year. Its last retro release came in 2016 and remains one of the most in-demand Air Jordan 1 iterations to date. This year, we will see a return of the colorway with the impending release of the Air Jordan 1 Low Black Toe. 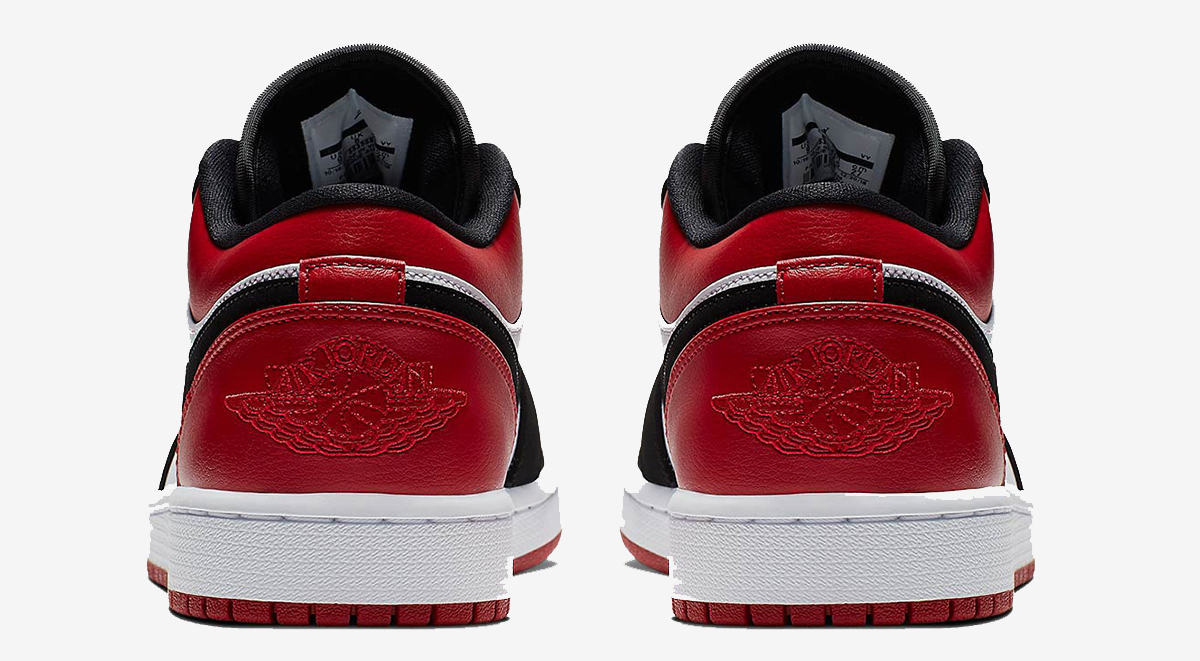 The trimmed silhouette will feature most of the original details barring a few minor elements. While the high-tops have full leather uppers, the black overlays and swoosh on the lows come in a nubuck material to complement the remaining leather upper. Further detail differences include a black tongue with a white Jumpman logo and a repositioned signature wings logo that now comes on sneaker’s heel in a tonal finish.

The history and popularity of the Air Jordan 1 have seen Jordan Brand release mid- and low-top variations over the years. These iterations are lower priced and relatively easier to cop compared to the original high-top version. If you’re not willing to shell out up to $1,252 (approx. S$1,700) for the Air Jordan 1 High Black Toe on StockX, you might instead consider the Air Jordan 1 Low Black Toe when it drops this year.

No official release details are available at the moment. Keep tabs on this page for further updates.

Will the Air Jordan 1 Low Black Toe be as popular as the high-top version? Let us know what you think in the comments below.

Read more: Here’s an early look at the Nike Presto React rumored to drop in 2019