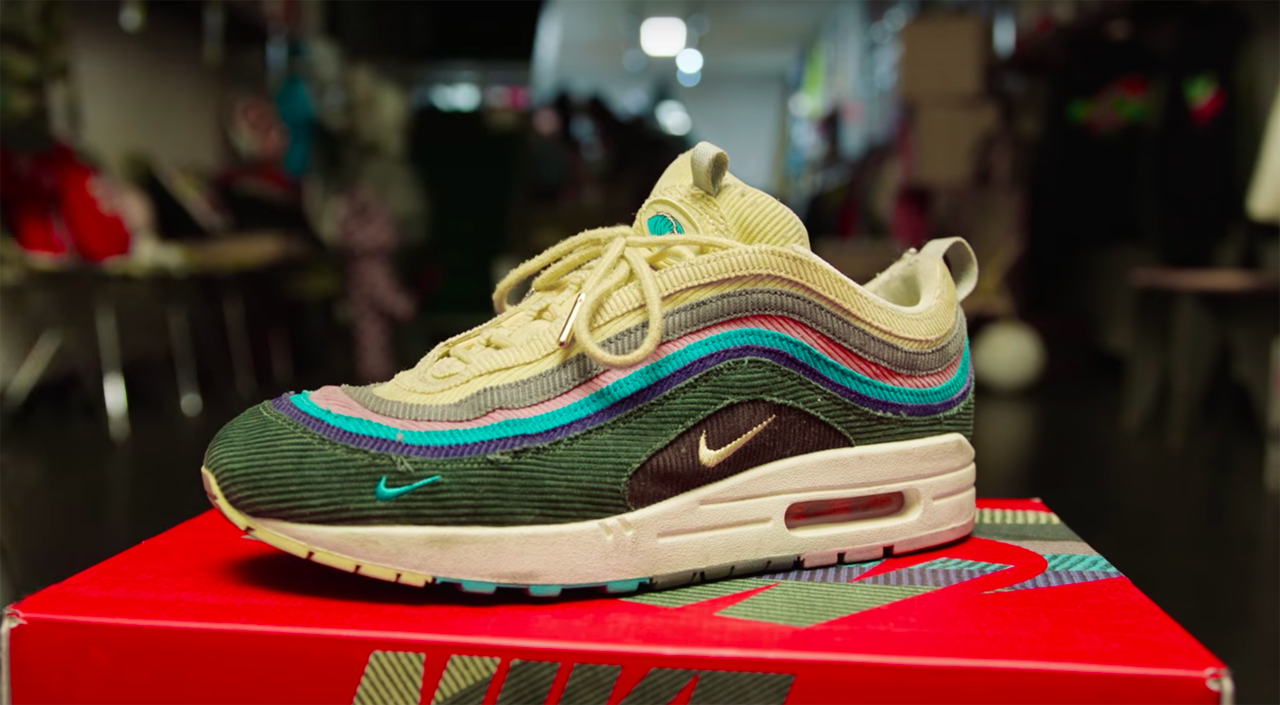 The Air Max 1/97 SW hits the shelves this week and Nike ramps it up with the release of this video.

Sean Wotherspoon, the creator of the highly anticipated Air Max 1/97 SW sneaker, tells all about the making of his shoe, from concept to production.

“This is my one chance to absolutely kill it,” says the winner of Nike’s Vote Forward contest, and without a doubt he has.

In Nike’s Behind the Design video, Sean details the focus group he formed – which included the likes of Ben Baller and sneaker reviewer Franalations, no less – to gain the insights that went into the making of what you know today as the Air Max 1/97.

In the video, Wotherspoon explains his decision to fuse the Air Max 97’s upper with the Air Max 1’s sole, how he derived the color combination, and the inspiration for those smileys on the insoles.

Wotherspoon, who owns the vintage store Round Two, chose to incorporate the old school style that resonates most with him. His design may arguably be the best release of 2018; colorful yet vintage with an unconventional corduroy upper inspired by Nike hats from the ’80s.

Watch the full video embedded above to learn more about the Air Max 1/97 SW, which will finally be released globally this Saturday, March 24, online on Nike.com (S$239) and at several other retailers listed here. 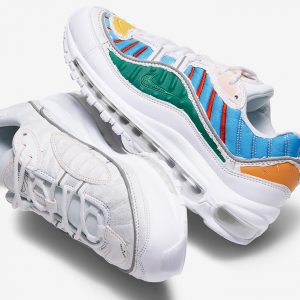 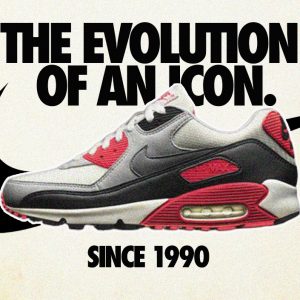 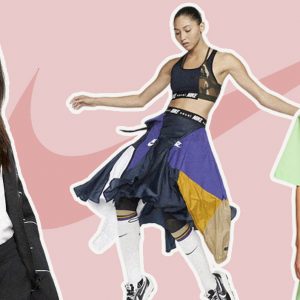