Amazon Might Offer Music Streaming at Just US$5 a Month

Amazon Might Offer Music Streaming at Just US$5 a Month

Amazon plans to expand its presence in the music streaming market with a new service that costs a fraction of its competitors’ prices. 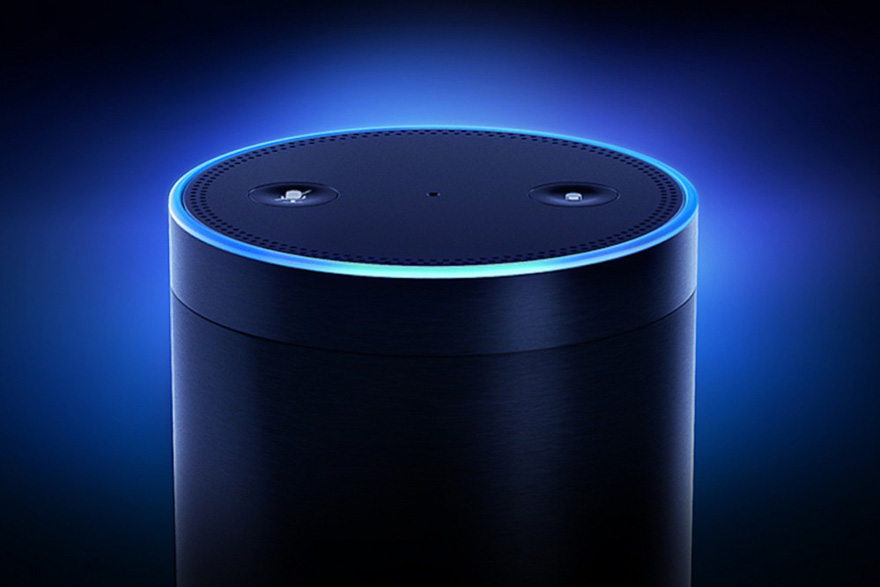 In an attempt to beat its rivals, Amazon might be offering music streaming at just halve the usual price.

But there’s a catch. Unlike music streaming services like Apple Music and Spotify, Amazon intends to make its service available only on Echo, its smart speaker that was launched last year.

Echo costs US$179.99, but its appeal lies in the Alexa virtual assistant that is controlled using voice commands.

Exactly how Amazon’s streaming service would work on Echo is unclear at this point, and there’s been no news about which music labels have signed on to be part of it.

The e-commerce giant won’t be treading on unfamiliar ground, as it actually has an existing steaming service, known as Prime Music.

Costing US$10.99 a month, it only offers just over a million songs, a small fraction of the 30 million or so found on Spotify and Apple Music.

For traditional music listeners who don’t intend to purchase the Echo speaker, sources also state that Amazon might launch a third music streaming service that will be priced closer to its competitors, offering ad-free music for the usual mobile devices.