Rumor has it Apple might acquire Tidal, taking away one less competitor in the music streaming market. 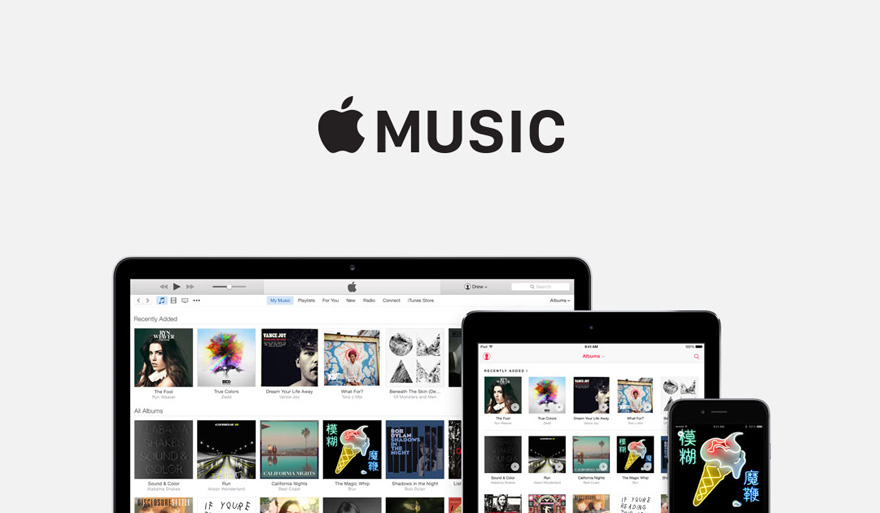 According to The Wall Street Journal, Apple is in talks to buy over Tidal, the music streaming service that’s owned by Jay Z and other notable artists.

If the deal eventually goes through, artists like Beyonce, whose latest work is currently Tidal-exclusive only, would make their music available to more audiences.

The acquisition would also boost the number of Apple Music’s paying subscribers, which currently stands at about 15 million.

Spotify has twice as many paying customers and 100 million active listeners, so a buyout would give Apple added numbers in its attempt to keep up with, and eventually overtake, Spotify. Already, Apple is suspected of using its app approval process to prevent Spotify from releasing an updated version on iOS.

The deal could offer some consumers considerable savings. Case-in-point: Someone who loves Drake’s Views (exclusive to Apple Music) and Kanye West’s The Life of Pablo (exclusive to Tidal) won’t need to pay for two subscriptions anymore, since both albums are available under one roof – Apple’s roof, that is.

But that’s as far as immediate benefits to consumer go; anything else, only time will tell. Stay tuned as we bring updates on whether or not the deal goes ahead.