“Backboards in Backyards”: a visual commentary on the erosion of culture in modern times

“Backboards in Backyards”: a visual commentary on the erosion of culture in modern times

“Backboards in Backyards” is a series by photographer Carlos Marchand. For so long, the backboard in the backyard has been synonymous with American households. Families and children used to derive joy and laughter from shooting hoops. The backyard was the spot where dads used to spend time with their sons. Enter modern life and small screens, and the backboards have been altogether neglected.

To depict the disuse of backboards in backyards and the feeling of emptiness that comes with the sight of them, photographer Carlos Marchand set out to photograph these hoops all over Queens, New York. The set shot entirely in black-and-white 120 film isn’t a depiction of the past – it’s a portrayal of the present, seemingly devoid of color.

“There’s a strong presence of the hoops everywhere, but also an emptiness, meaning the lack of people using them,” said Carlos to The Guardian.

Carlos hopes that “Backboards in Backyards” can help to retain culture and “preserve how the New York City suburbs look in the years to come.”

View a selection of  the images by Carlos Marchand below: 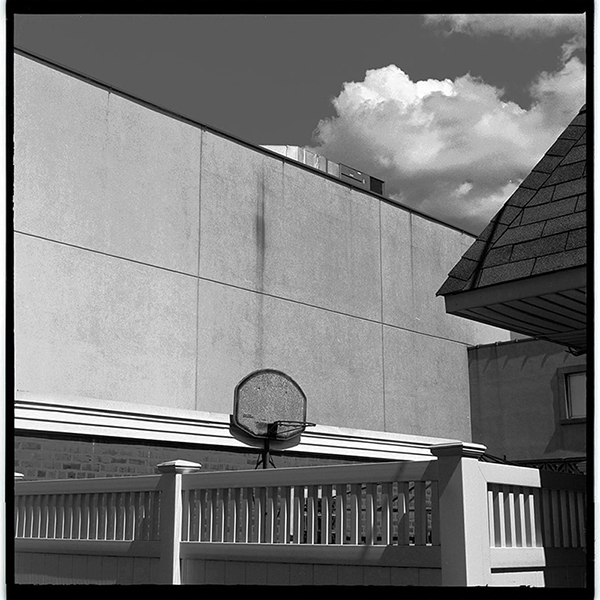 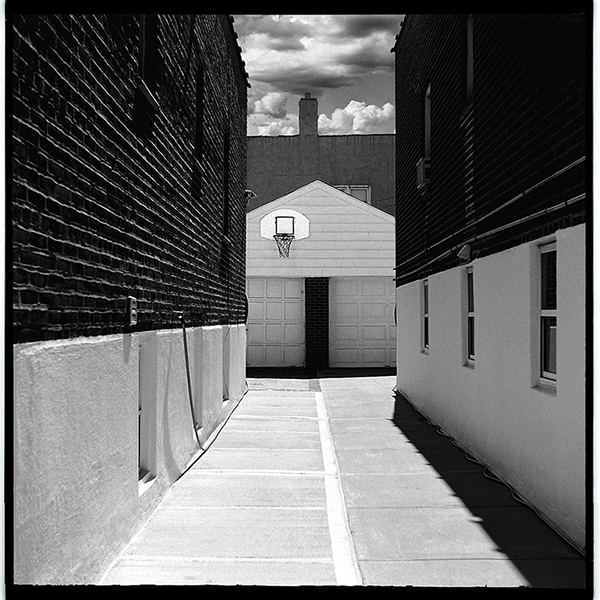 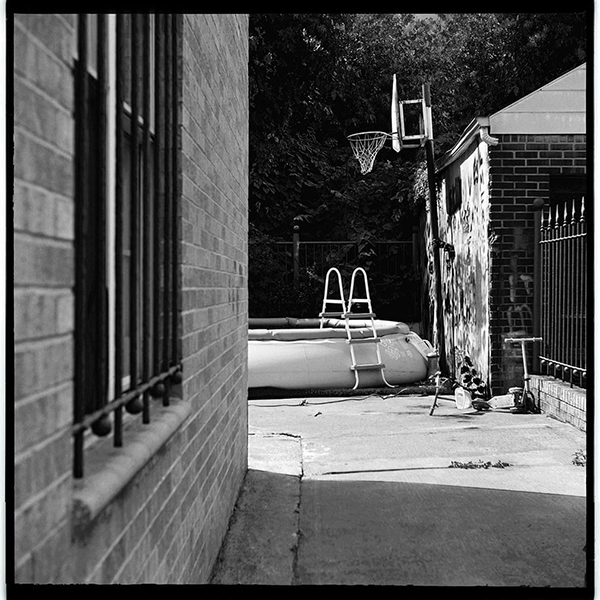 Is there a culture where you’re from that’s getting left behind due to the changing times? Tell us more the comments below.

Discover more of Carlos Marchand’s photography series over on his website.
You can also keep up with him on Instagram @marchand.carlos.

All images: Carlos Marchand via The Guardian

Read more: All-access pass: A Singaporean photographer tells us what it’s like to shoot portraits of the biggest names in hip-hop