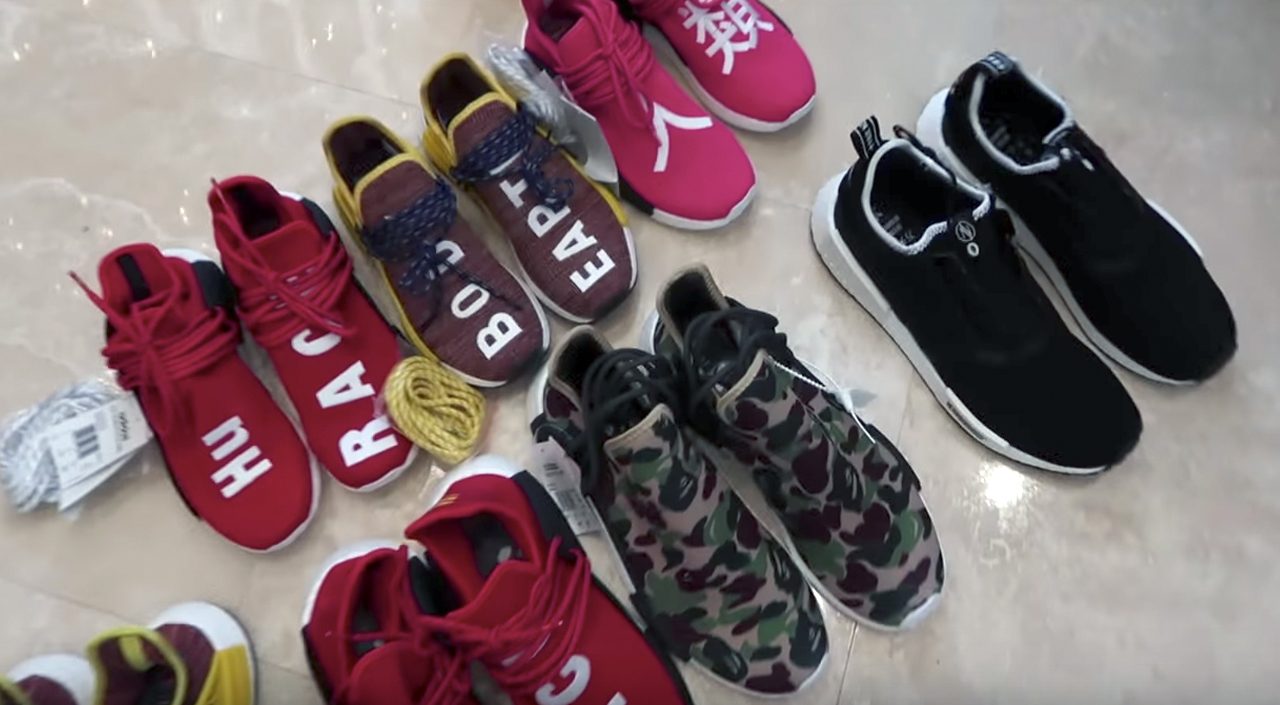 A BAPE x Adidas NMD Hu might be in the works.

Remember the BAPE x NMD collaboration? Well, there’s another camo-clad NMD if this leak is anything to go by. And this time, it’s an NMD Hu.

According to Kicks On Fire, the leak appeared on The Ace Family YouTube channel. Watch the video above and feast your eyes on the never-before-seen BAPE x Adidas NMD Hu sneaker, which makes an appearance alongside other NMD Hu shoes.

The silhouette seen in the video comes draped in the exact camo design seen on the BAPE x Adidas NMD R1. While no official announcement has been made to confirm that the shoe is an official drop, the mere sight of this is surely something Adidas and Bape fans can get excited over.

If the Bape x Adidas NMD Hu sneaker is an official collab, you can expect the demand for it to be high. Recall the time when the BAPE x Adidas NMD R1 first dropped in November 2016 and chaos ensued? Just goes to show just how coveted these collaboration sneakers can be.

The Adidas NMD Hu is a popular model that can, itself, fetch a handsome resell value. Imagine that hype combined with the popularity of Bape.

Do you think this is a sample or a real thing? Let us in on your theories in the comments below. 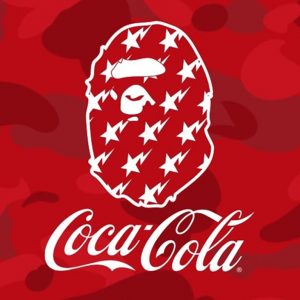