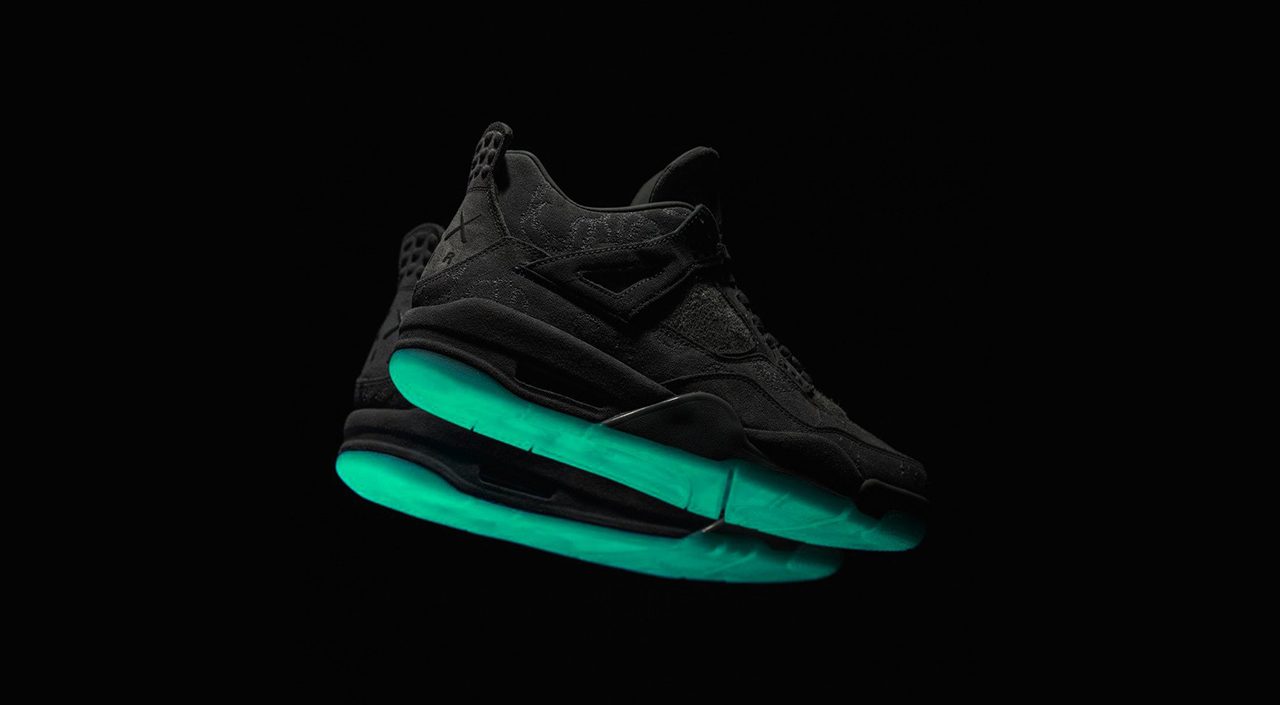 The KAWS x Air Jordan 4, previously exclusive only to friends and family, will be available to the public from select Jordan Brand retailers in a black colorway.

The information was tweeted out by popular news platform Yeezy Mafia.

The sneakers were previously available only as a friends and family release, but will now be made available to the public from Cyber Monday, which falls on November 27, 2017,

This latest development runs contrary to our previous article, in which we wrote that the public release of the sneaker was due to take place in Spring/Summer 2018.

How it will be released

It remains unclear if these creps will be released via ballot, though it wouldn’t surprise us to find out it were headed in that direction, seeing as to how the previous pair in gray were so highly sought after.

According to the Sole Collector, the sneakers will be priced at US$350 (approx. S$476).

Follow Yeezy Mafia on Twitter to keep updated on the release of the black KAWS x Air Jordan 4. 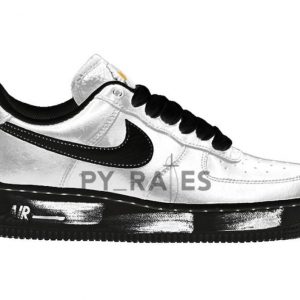 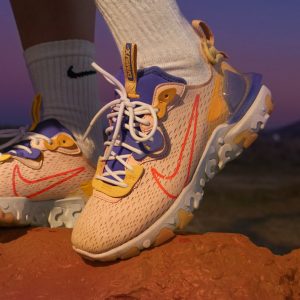