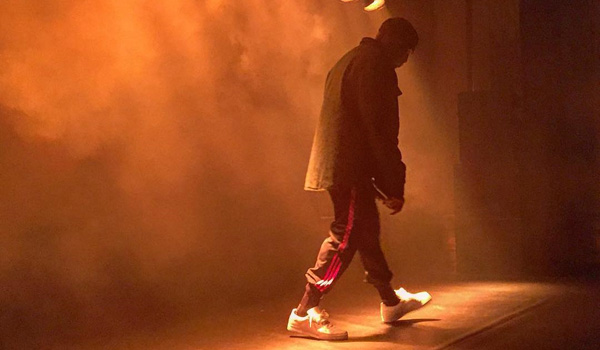 If the latest photos of Kanye West are any indication, the enigmatic rapper might be turning his attention to a new project that’s nicknamed “Calabasas”.

Kanye wore jogger pants that had graphic “Calabasas” print next to adidas’ three stripes. He also traded in the Yeezy Boost for the adidas Powerphase, a sneaker which only costs a fraction of any Yeezy Boost out in the market.

Adding to the rumor mill, Kim Kardashian also teased a bunch of similar-branded clothing for kids on her social media.

It’s not difficult to link “Calabasas” to Kanye, after all, that’s the name of the affluent neighborhood where Kanye and the Kardashian family reside.

Fans who look to Yeezus to spot forthcoming trends might want to stay tuned as Kanye might drop “Calabasas” as quickly as he did “PABLO” last month.

Read More: Yeezy Season 4 Turned Out to be a Hot Mess 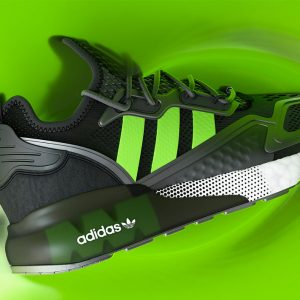 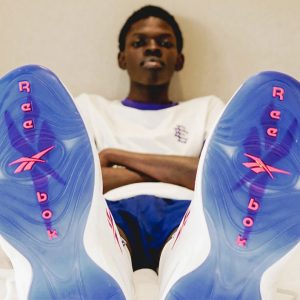