Pieces from the Casio G-SHOCK x ASICS Tiger collection will arrive in Singapore on June 29, and July 21. 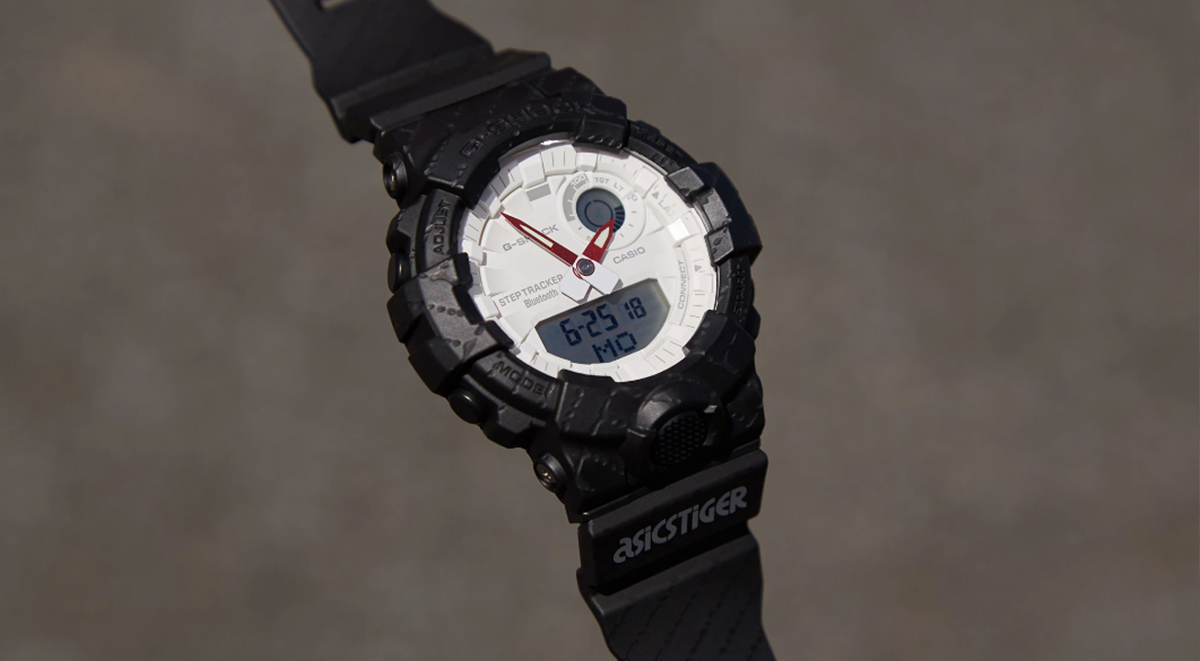 The two Japanese giants have teamed up to produce a spectacular collaboration.

The Casio G-SHOCK x ASICS Tiger collection comprises two pairs of sneakers as well as a wristwatch. Learn more about the collection below.

The collaborative timepiece utilizes the GBA-800AT-1AER model, a piece recently released in April 2018 as part of a new line of G-SQUAD fitness smartwatch. The watch will also feature a step tracker, a countdown timer, as well as a Bluetooth mobile link to track one’s exercise performance.

Aesthetically, the wristwatch will feature a black bezel and strap along with ASICS Tiger branding. While its watch face will sport a matte white colorway along with red accents. G-Central reports that the timepiece will come housed in a box that resembles a shoebox (image below). (L to R): The commemorative packaging and the back of the watch 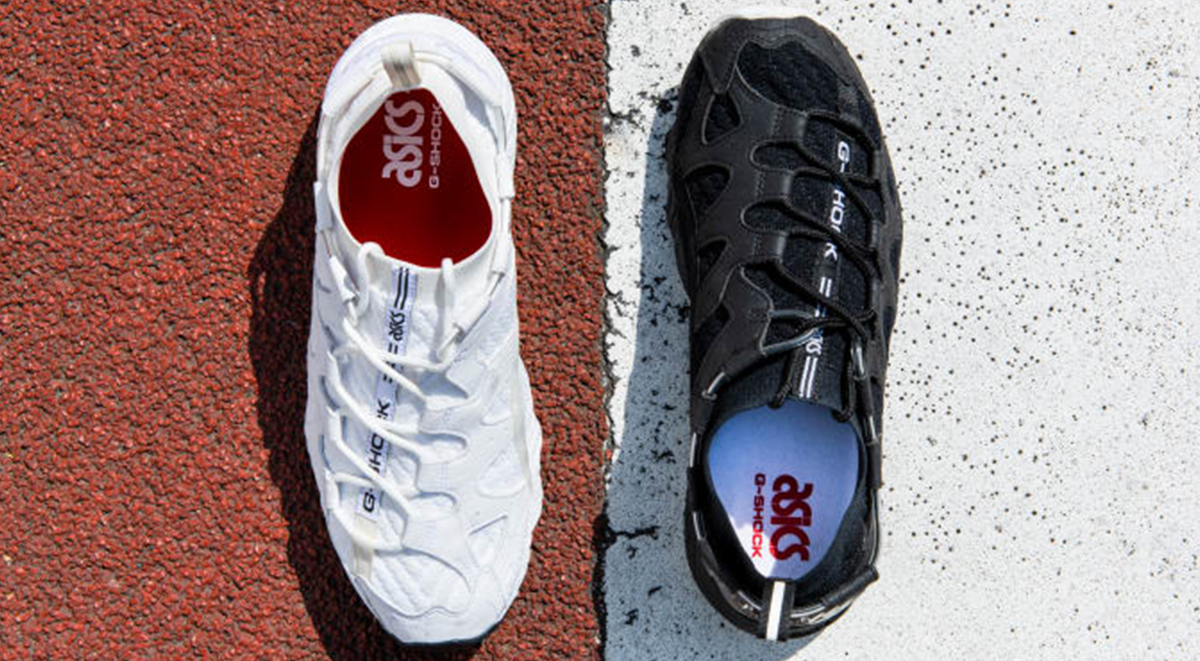 The dual-branded sneakers will feature both ASICS Tiger and G-SHOCK’s branding on its outer and in-soles. Other notable elements include a fuzeGel cushioning, the shoe’s key feature for added cushioning as well as asymmetrical eyelets which gives the sneakers a unique lacing system.

According to Nylon Singapore, the Casio G-SHOCK x ASICS Tiger GBA-800AT-1AER will be available at G-FACTORY stores at ION Orchard, Bugis Junction, Vivocity, and Tampines 1 on Saturday, July 21.

Would you cop the special edition Casio G-SHOCK x ASICS Tiger watch? Let us know in the comments below.