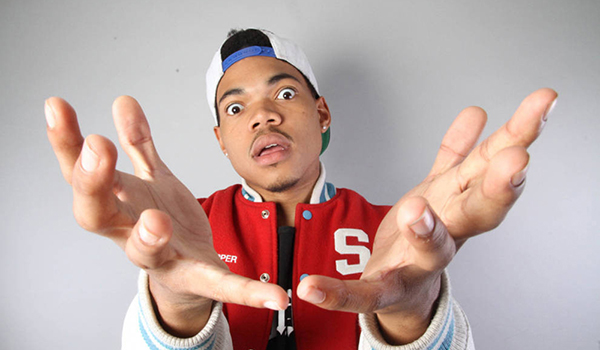 Helping us reminisce the 50s is “Sunday Candy”, a new short film written by Chance the Rapper that doubles up as a new teaser for his latest album, Surf.

Chance the Rapper has shared a short film for “Sunday Candy”, a track from his upcoming experimental album Surf. According to Chance, Surf, recorded with his band the Social Experiment, will be released for free at the end of this year. Surf will be a part of a series of projects where fans will get a different experience of musicality. The record will also focus on the band’s trumpet player, Donnie Trumpet (aka Nico Segal).

“Sunday Candy” was written by Chance himself and was directed by Austin Veseley. It features an on-stage set that somewhat resembles a Broadway number, with varsity jackets, suspender pants and apt choreography giving the production an overall old-school and happy vibe. Watch it here and keep an eye out for the album due (hopefully) later this year: 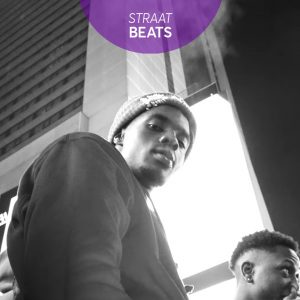 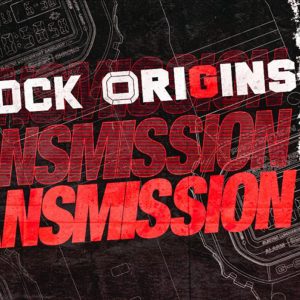