Coast Cycles, Singapore based bicycle makers, has teamed up with Colette to create a collaborative bicycle.

The highly exclusive BUZZRAW X COLETTE is now available at @colette . Only 20 units will be available and every bike has a limited edition serialized number. Numbers 1/20 and 2/20 are at the shop now ! ? #buzzraw #colettexcoastcycles #colette #coastcycles #veetireco #funbike #bikes

Coast Cycles, a Singapore based bicycle maker, has announced an official collaborative bicycle with Colette.

Only 20 units of the collab bicycle, made with the Coast Cycles Buzzraw silhouette, are for sale. Each bike comes with its own limited edition serial number.

Bikes 1 and 2 of 20 are currently available at the Colette store in Paris. The rest are available on Colette’s online store and retails for €890 (approx. S$1,347) each.

The Buzzraw silhouette, which is a mix between a cruiser and an urban roundabout, is one of Coast Cycles’ more popular silhouettes. The bike is also equipped with an extra long custom lounge seat to accommodate plus ones. Fittingly, its makers have nicknamed it the “social butterfly”.

According to Jansen Tan, founder of Coast Cycles, this is the first time the Buzzraw silhouette comes in a colorway outside the standard tri-color spectrum (red, white, black) currently offered on the Coast Cycles website.

“Colette fell in love with the Buzzraw at first sight. We worked together to achieve a bespoke colorway as well as a special logo to commemorate this collaboration,” Jansen told Straatosphere.

A masterpiece on glass in the process of being done . @je_andre for @colette #colette #coastcycles #paris

Colette, known for their stylish window displays, didn’t hold back on the visual merchandising for the Coast Cycles x Colette bike either. The creative vision of artist Jean André was enlisted for its display.

If you happen to be in Paris this Wednesday, February 8th, at 4pm, count yourself lucky. Head to the Colette store to catch a BMX demo and an initiation by Alex Jumelin and Aude & Anaïs or get small tattoos done by Jean André.

Check out photos of the Coast Cycles x Colette bicycle below. 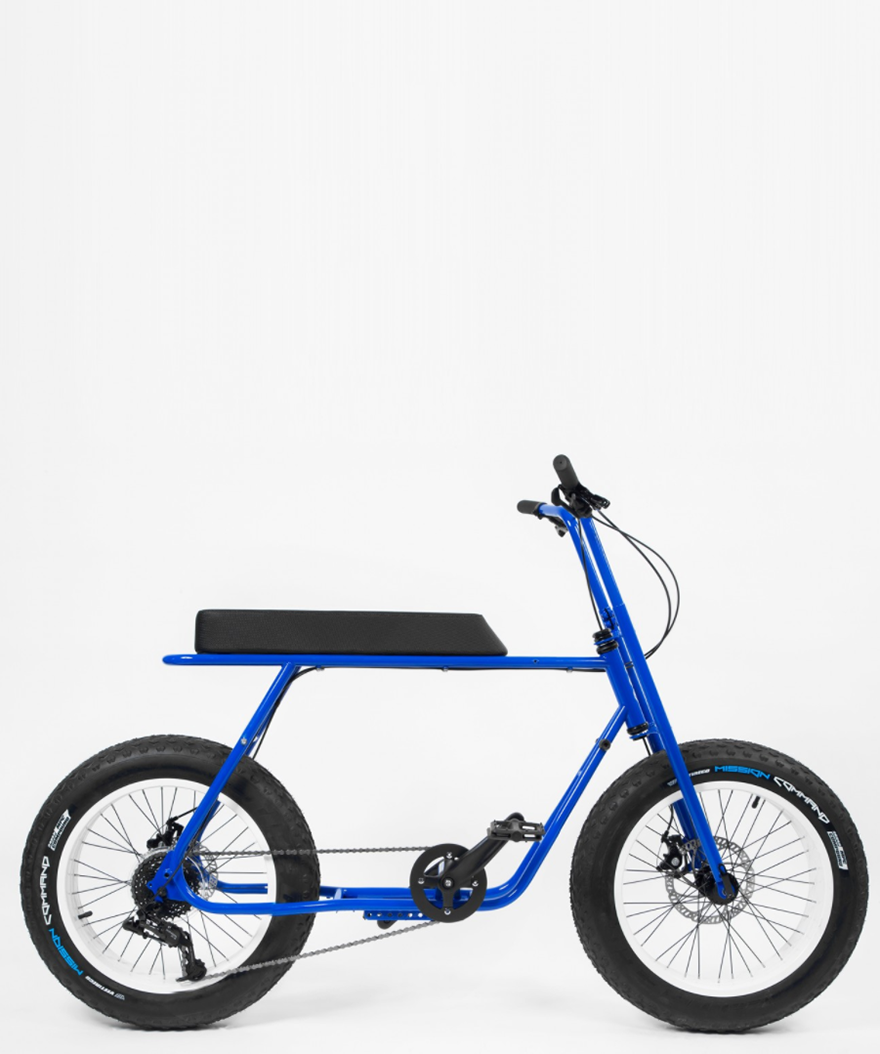 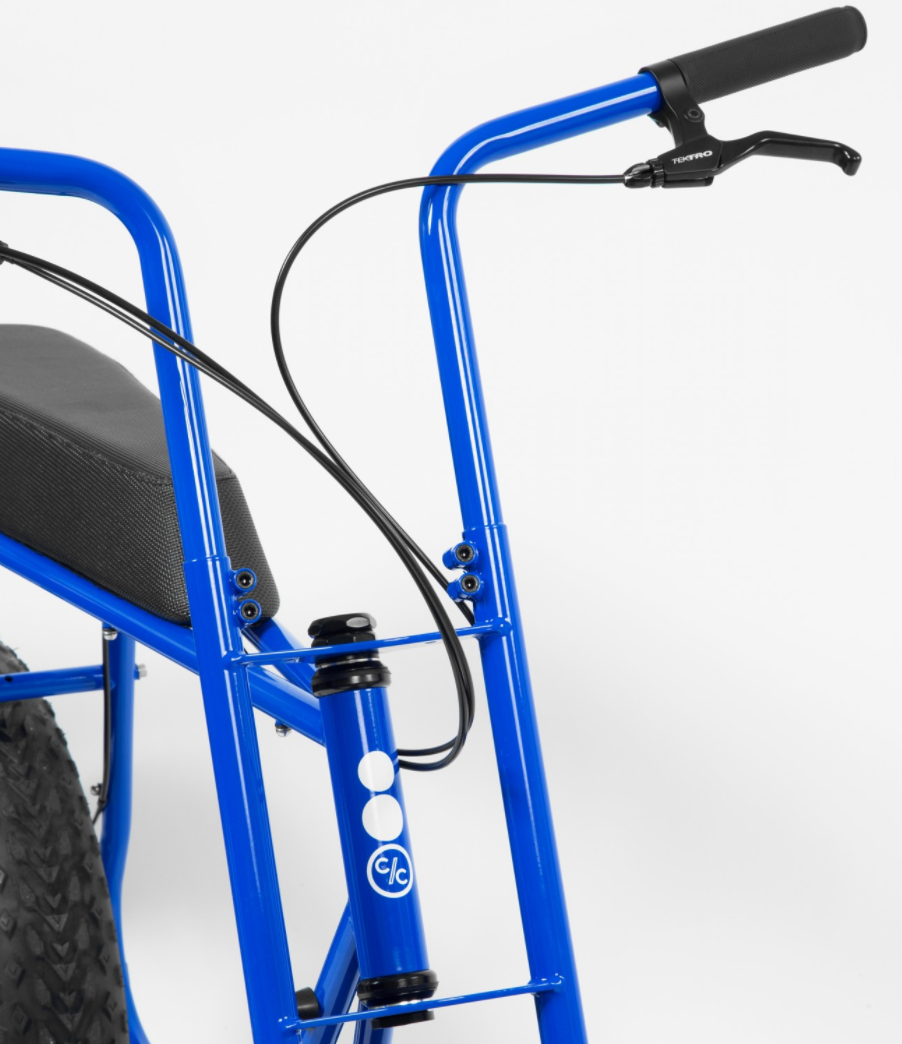 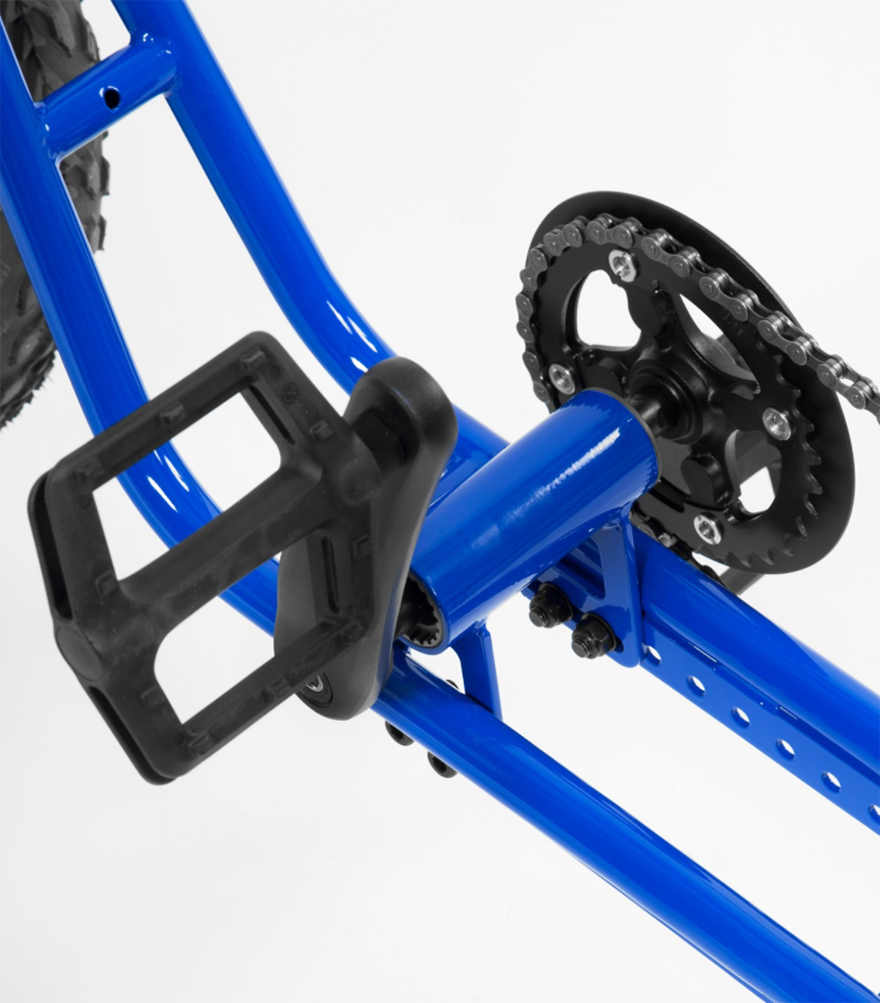 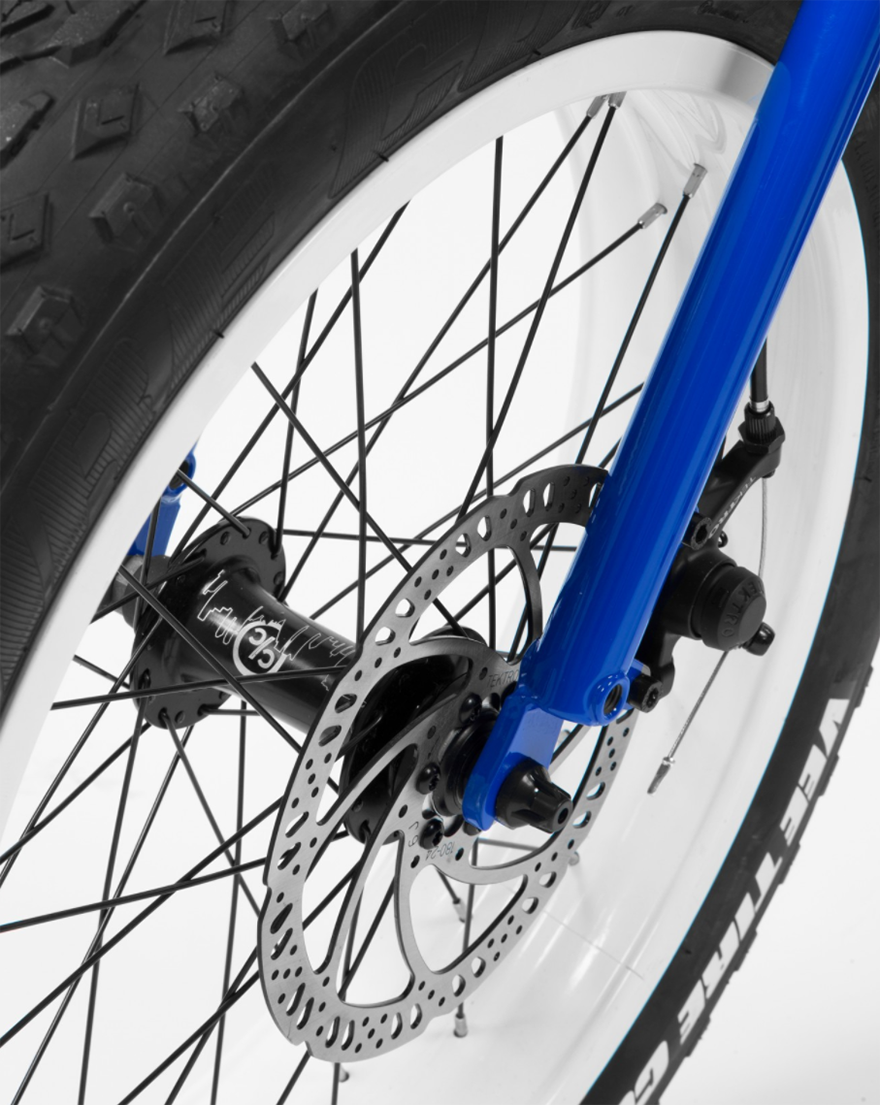 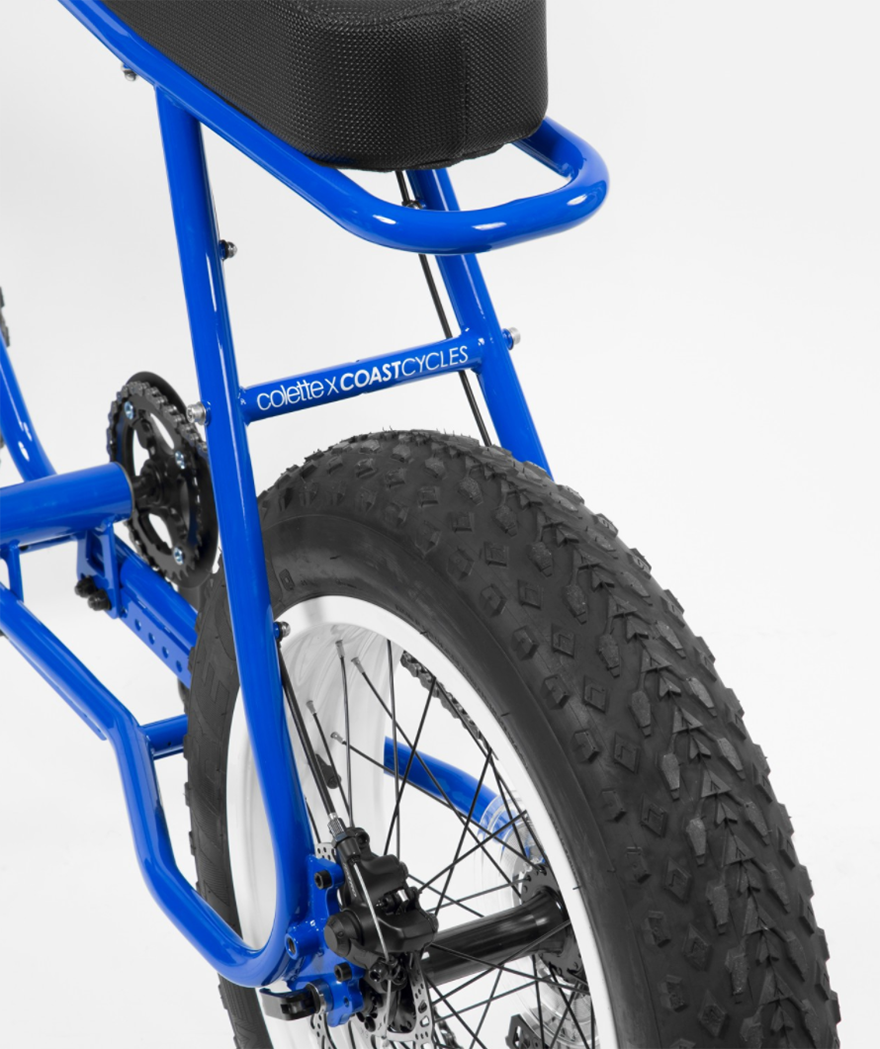