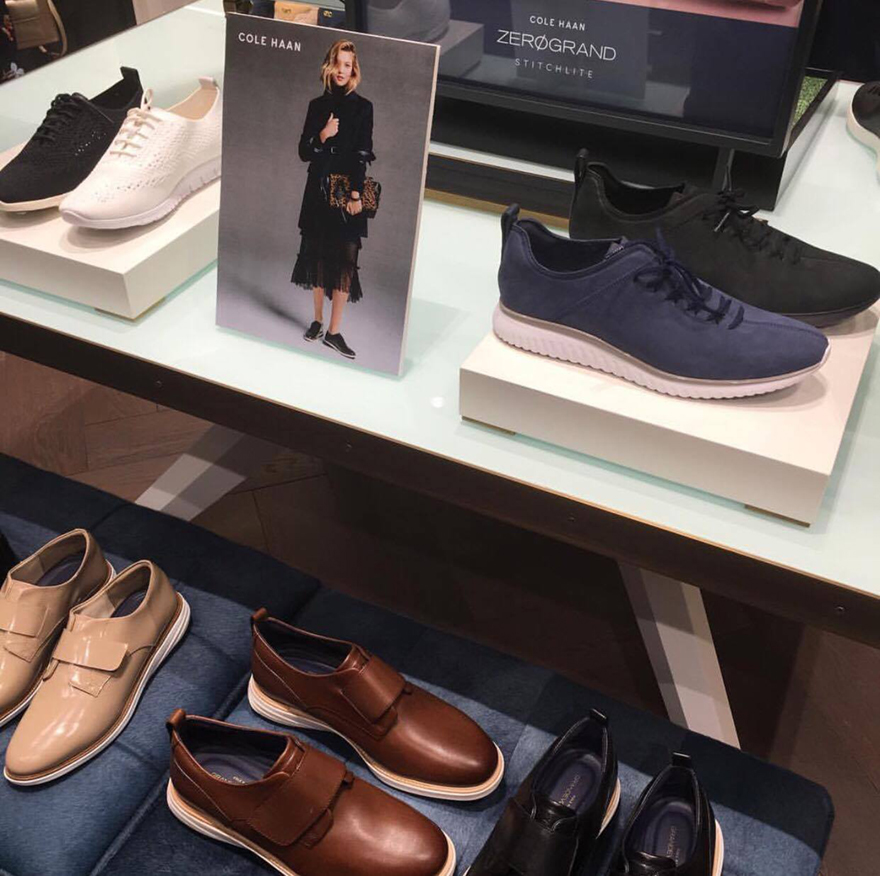 Highlights from the Cole Haan Fall 2017 line up include the GrandMøtion line, the stylish GrandPrø Runner, and the classic GrandPrø Tennis. 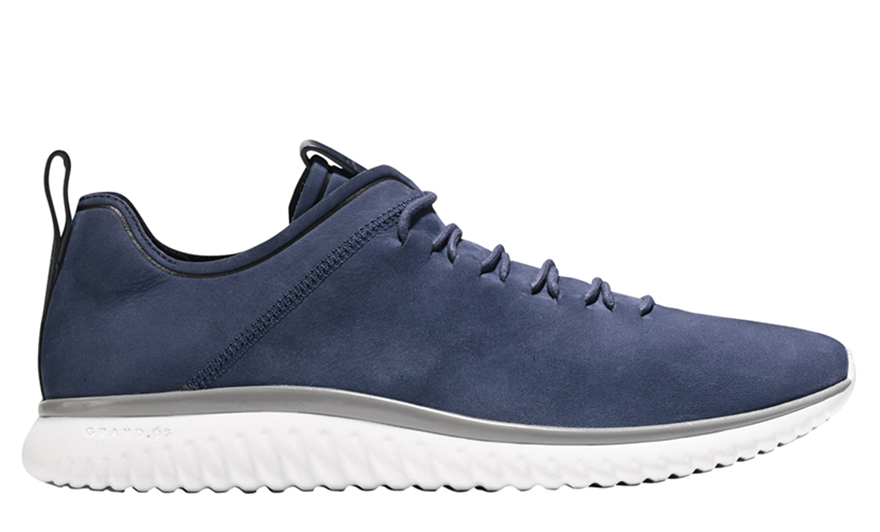 First up is the GrandMøtion line that comes in two types of upper: saddle knit (S$279) and nubuck leather (S$299).

The GrandMøtion collection features a non-traditional tongue and a tough, rubber sole for cushioning.

The sneakers will come with Cole Haan’s Grand.ØS sole technology, giving them flexibility, a lightweight quality, and improved cushioning.

The GrandPrø Runner, a modern twist on a heritage runner, will come in two colorways: Cloudburst (image above) and brown leather.

These also come in two types of upper: traditional leather or nubuck leather. Like the GrandMøtion, the GrandPrø Runner comes fitted with the Grand.ØS sole.

The shoes will be available in stores from Thursday, August 17. Each pair retails at S$239. And finally, something for the ladies – the women’s GrandPrø Tennis. This tennis inspired classic comes in two colorways: Malbec Velvet (image above) and Marine Blue Velvet.

The GrandPrø Tennis, priced at S$239, weighs just 5.6 ounces (approx. 159g). The sole comes with Grand.ØS technology and EVA on the outsole.