No Box, No Receipt if You’re Copping Cream White Yeezys from this Sneaker Retailer

No Box, No Receipt if You’re Copping Cream White Yeezys from this Sneaker Retailer

The Yeezy Boost V2 Cream White won’t come with a physical receipt or a box if you’re buying them via this particular method. Yeezy resellers, this is not your season. Limited Edt will be releasing the Cream White Yeezys with no box, or receipt.

The no box, no receipt release method, referred to as “Method 2” on the release announcement posted on Limited Edt’s Facebook page on April 26, states:

To be clear, purchases made via Method 2 will not come with a box or a physical receipt, but a receipt number will be issued.

Further down the post, it is written that Method 2 was crafted in response to feedback from some of Limited Edt’s frustrated customers who genuinely want to purchase a pair for personal use, but find themselves having to compete with resellers who are buying to sell.

Mandeep Chopra, owner of Limited Edt, told Straatosphere, “Over the years, the feedback has ranged from, ‘I just want to buy a pair to wear; I don’t care for keeping it in a box, much less reselling it’, to outrightly asking for favors because resellers have gotten their hands on all the stocks available. Method 2 was devised to cater to the customers who want to get a pair to wear.” 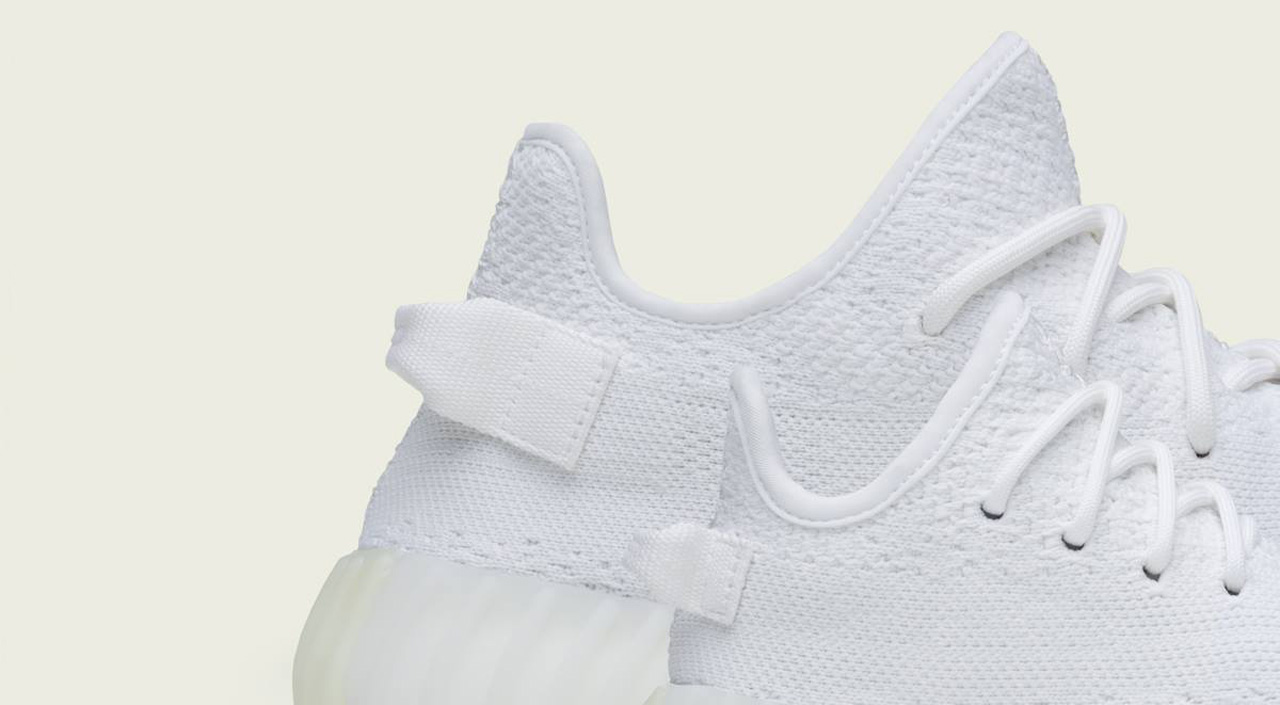 The announcement on Limited Edt’s Facebook page has garnered about 490 Likes and Reactions and over 250 comments since it was posted about 8 hours ago. While some comments are in disagreement, most seem to welcome the unorthodox method devised to release the Yeezy 350 V2 Cream White.

Daniel Tan, possibly one of Singapore’s biggest sneaker collectors, told Straatosphere, “I think it’s a refreshing, new idea; certainly something that no other sneaker store – at least to my knowledge – has done yet. It strikes at the heart of the problem by the fact that locally, it’s difficult to sell a pair of Yeezy without a box and receipt.”

Feekee Prayudi, also a prominent sneaker buyer in the Singapore scene, is all for Method 2, but also said, “The pair is white, so I would’ve liked to store it in a proper box. But all in all, I think the resale problem must be so massive that a store would go through this method. Can’t be mad at that.”

“This new method by LE is actually quite fresh. But you know, there’s always a way around it for resellers,” he cautioned.

No box, no problem

But the no box, no receipt rule isn’t all bad. According to Limited Edt, those who purchase via Method 2 will receive a free bottle of textile protectant from Liquid Glass. In fact, there will be people on standby to apply the textile protectant onto customers’ Cream White Yeezys upon purchase. The entire process takes about 20 minutes, including time taken to let the shoe dry. The no box, no receipt rule will weed out the resellers from the genuine buyers who simply want to buy and wear a pair of Cream White Yeezys

A release method for everyone

Beyond the fact that no box, no receipt is a whole new way to release a shoe, customers like Daniel believe “it also shows that Limited Edt cares for the local sneaker scene and is trying to do something about resellers. Practically 90% of each Yeezy release locally is resold – no one is interested in the shoes per se, people just want to make a quick buck.”

When asked why bother going through the trouble of coming up with Method 2, and even risk angering some customers in the process, Mandeep said, “We just want to get the shoes to the end user as far as possible by weeding out the resellers, especially those who are also LE members. We can’t always please everyone, but we’re trying to balance it out a little.”

What’s Limited Edt going to do with all those boxes from the sale of stock through Method 1? “Crush them up and dispose of them on the spot,” said Mandeep.

If the thought of Method 2 irks you simply because you must have the box, or you’re a reseller, there’s always Method 1 – standard ballot. Successful balloters from Method 1 will get to purchase Cream White Yeezys that come with the original box and a Limited Edt printed receipt.

Will continuing the no box, no receipt rule be effective in deterring Yeezy resellers down the line? No one knows, but one thing’s for sure – it does make it harder for resellers looking to score a quick profit this time around.