DC Universe has taken a step back from converging storylines in its lineup of superhero movies. 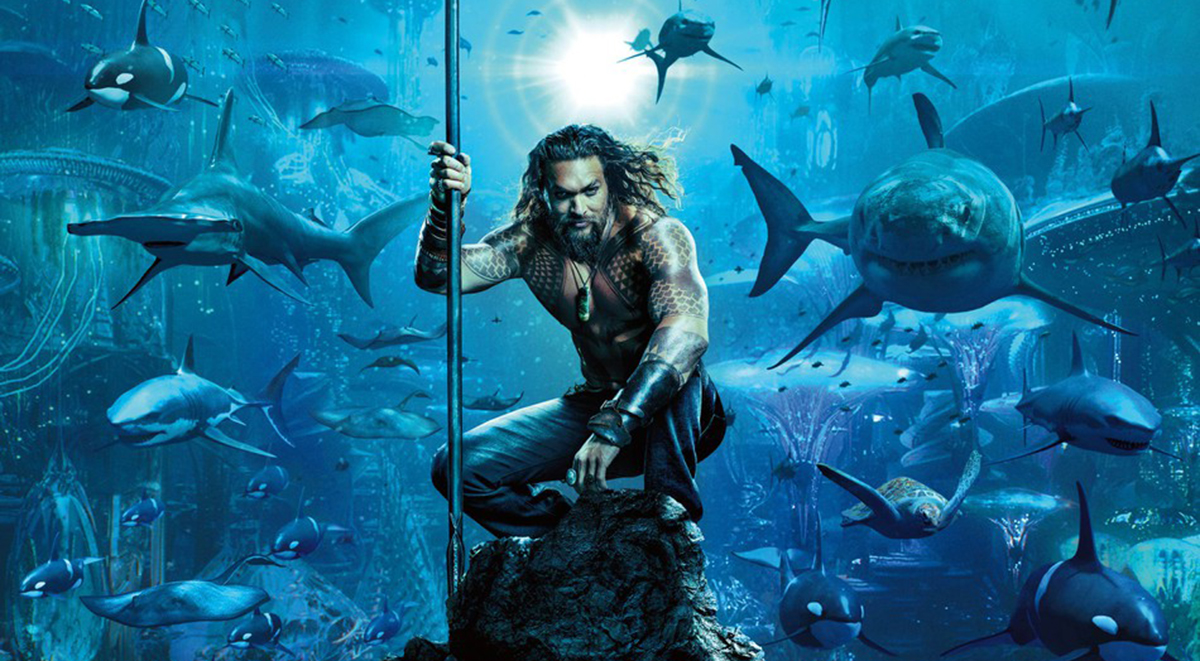 Aquaman was a massive box office success for the DC Universe, raking in more than US$1 billion.

It’s a bold move from DC and Warner Bros. in a bid to step out of Marvel’s success.

When plans for a DC Universe were first rolled out, comparisons to the Marvel Cinematic Universe (MCU) seemed inevitable. After all, the MCU has enjoyed a hugely successful decade, enjoying worldwide box office success estimated at US$17 billion (approx. S$22 billion). Films from the franchise often receive rave reviews, thanks to overlapping plots that keep fans wanting more.

When the DC Universe released Batman vs Superman: Dawn of Justice, we all thought we had entered the golden era of superhero movies. Sadly, we thought wrong. The movie was a flop despite its considerable commercial success, with Rotten Tomatoes rating the movie at a mere 27%. Justice League didn’t do the DC Universe any justice either. In light of all that, Warner Bros. and DC’s decision to focus on individual movies instead of an epic team-up of superheroes could prove pivotal.

According to Kevin Tsujihara, CEO of Warner Bros., in an interview with the LA Times, “The universe isn’t as connected as we thought it was going to be five years ago. You’re seeing much more focus on individual experiences around individual characters. That’s not to say we won’t at some point come back to that notion of a more connected universe. But it feels like that’s the right strategy for us right now.”

While converging storylines and universes can be a hit with comic fans, the recent success of standalone movies like Wonder Woman, and more recently, Aquaman, proves that going solo may be the right direction for the DC Universe.

What do you think of DC Universe’s new plans for its superhero movies? Let us know in the comments below.