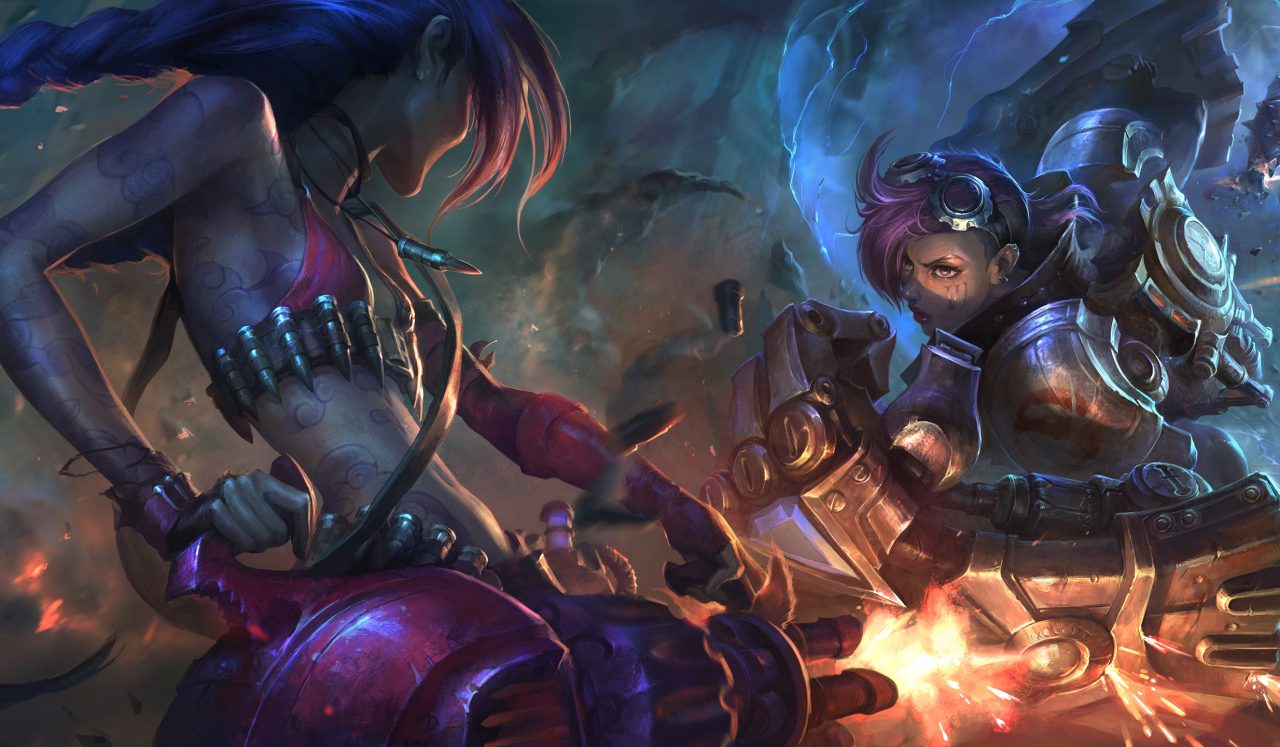 Nike will be the exclusive, official apparel and footwear partner of esports’ League of Legends Pro League (LPL) in China through 2022, the companies announced on Thursday.

Starting this year, Nike will provide clothes and shoes for all of the 16 competitive video gaming teams that make up the LPL. Gear aside, Nike will also explore new physical training programs customized for esports athletes.

League of Legends (LOL), a popular multiplayer online video game, is made by Riot Games, a subsidiary of China’s Tencent Holdings Ltd. LPL is managed and operated by TJ Sports, a joint venture between Tencent and Riot.

The league’s 16 teams compete in playoffs in an effort to win a spot at the LOL World Championship, to be held this fall in Paris.

That Nike will be sponsoring the Chinese LPL team is exciting news, but hardly surprising. The brand started to demonstrate interest in esports when it casted Chinese League of Legends player Jian “Uzi” Zihao in a Nike campaign in October last year.

But Nike is not the only sportswear brand to become invested in esports. In January 2017, Adidas announced it would be sponsoring French esports organization, Team Vitality. Also, as esports gets recognized as official events at sporting events such as at the SEA Games 2019 and Asian Games 2022, you can expect to see sportswear brands and esports coming together more.

Nike sponsors League of Legends’ Chinese pro league: is this news to you or did you see this coming? Leave your comments below.