The collaboration is a two-piece capsule, which drops December 16, is inspired by the unconventional and Crossover’s partiality towards the Punk movement.

The capsule comprises a t-shirt and coach jacket, both bearing a similar monochrome design. Design details include disarranged alphabets with the “anarchism” logo circling Crossover’s branding. 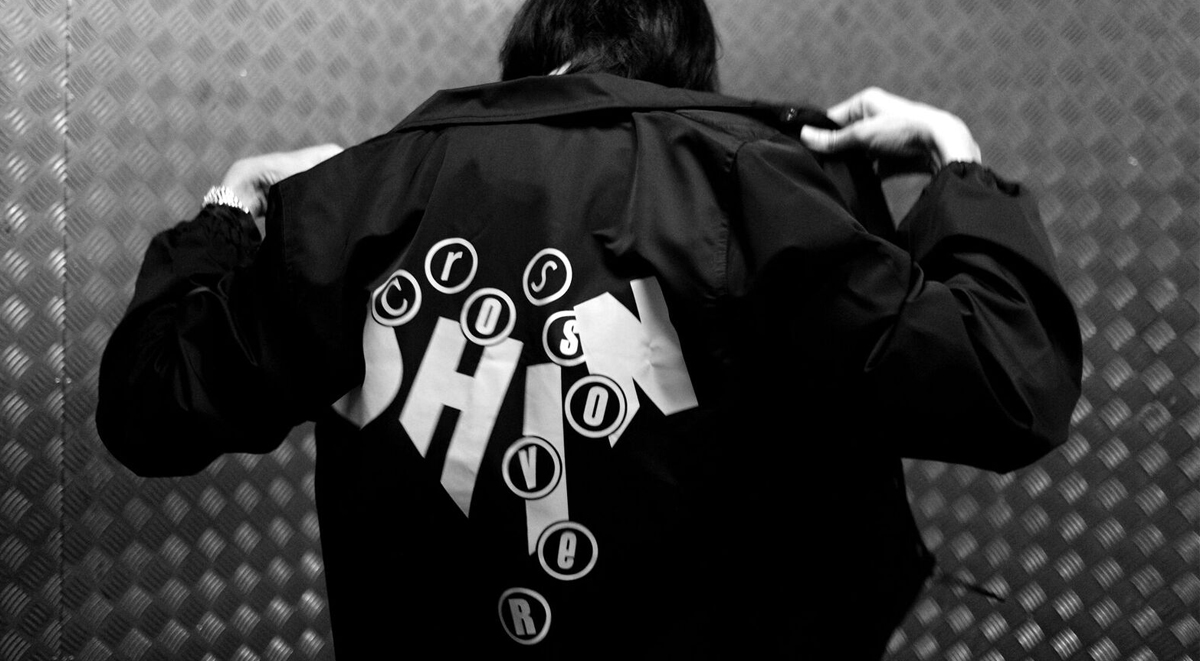 The collection stems from JHin’s friendship and common interests with Crossover founder, Jem.

A collaboration inspired by friendship and common interests

The collection came about as a way of celebrating DJ JHin’s friendship with Crossover founder, Jem.

“Jem and I share the same interest in arts, fashion and music but we view them in different ways. We decided to combine the aesthetics derived from our differing views into the design, hence the collaboration,” JHin told Straatosphere.

Expect more to come from DJ JHin in the future

Fashion collabs aside, JHin shared the music-related plans he has in the pipeline.

” I will be partnering Jin Hackman on a record label called This Way Up records. Also, keep a lookout for my new platform called LTTP (Late To The Party), set to launch in 2018.”

The Jhin x Crossover collection will be available at all Crossover Concept Stores from December 16.