Streetwear anime collabs almost always garner the attention from both sets of fans. Supreme x Akira was the most recent among the streetwear anime collabs.

A fan of both streetwear and anime? Then this list of streetwear anime collabs from the past, or those upcoming, is your thing. View some of the collection’s pieces and prices here. Supreme is no stranger to collaborations but the Akira release was only the streetwear brand’s second manga/anime related collab other than its work with Toshio Maeda in 2015. BAPE teamed up with popular long-running anime One Piece earlier this year on this collection, which comprised mostly of tees and some keychains incorporating main characters such as Luffy front and center of the designs. 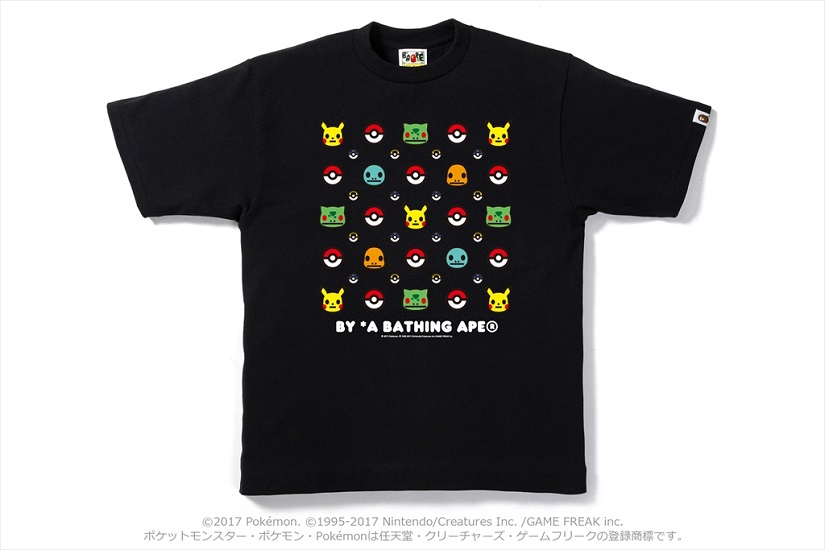 As far as streetwear and anime collabs go, BAPE tends to feature heavily – like this list of ours. This collab in particular – between BAPE and Pokemon – dropped in August this year. Never underestimate the Pokemon brand, which is massive not only in Japan but also worldwide. 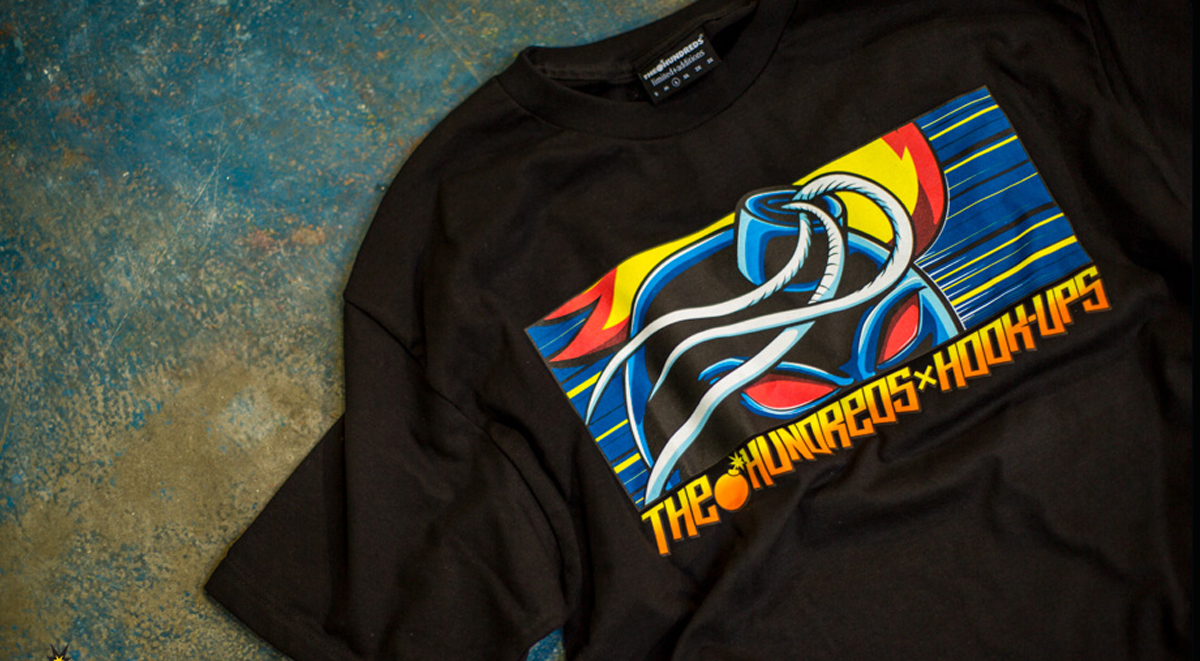 This was one of the earliest collection to feature anime designs back in 2013. While the collaboration did not feature a specific anime series, it did showcase Hook-ups anime-themed designs. Among the tees, skate decks and hoodie, the Hundreds’ famed Adam Bomb logo receiving an anime-style makeover was one of the most prominent pieces.