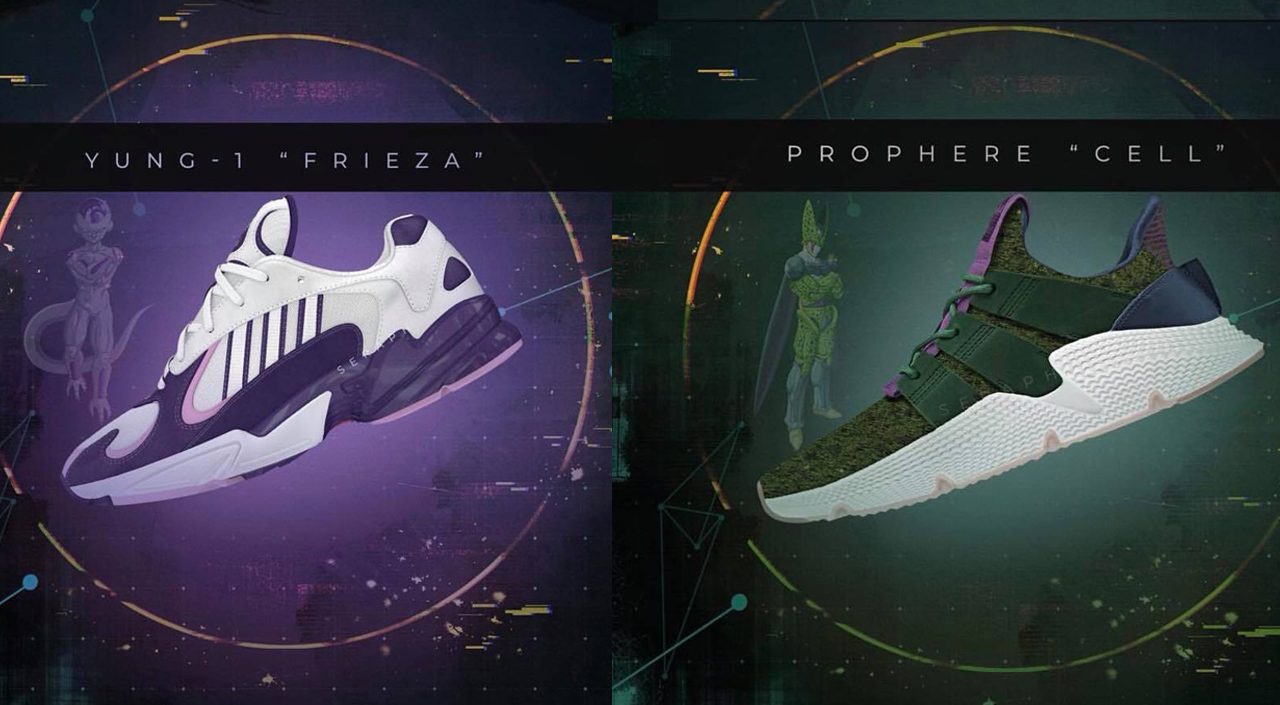 The collaboration will feature seven of Adidas’ footwear models set to drop this year.

Speculation was rife about a potential Dragon Ball Z x Adidas Originals collection towards the end of last year, and now we have leaked images by way of Instagram user @seraphpy.

The leaks revealed an Adidas Prophere “Cell” and Yung-1 “Frieza” models, which are part of the seven-sneaker line-up. It seems the colorway of each sneaker takes cues from the Dragon Ball Z character it is inspired by.

The remaining five shoe models have yet to be revealed, but speculation suggests that they will likely involve the newer Adidas footwear models as well. And why not? After all, a Dragon Ball Z collab is the perfect chance to generate interest in the brand’s newer sneaker silhouettes.

Which Adidas sneaker would you want most to be included in this collaboration? Let us know in the comments below. 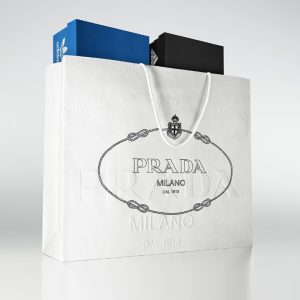