To commemorate its one year anniversary, we’ve compiled a list of milestone moments that have taken place in/as a result of DSMS.

Today, Dover Street Market Singapore celebrates its first year anniversary. Over the year past, the store has become the hub for some exclusive drops and events in Singapore and the Southeast Asia region. Here are five milestone moments we can’t and won’t forget. 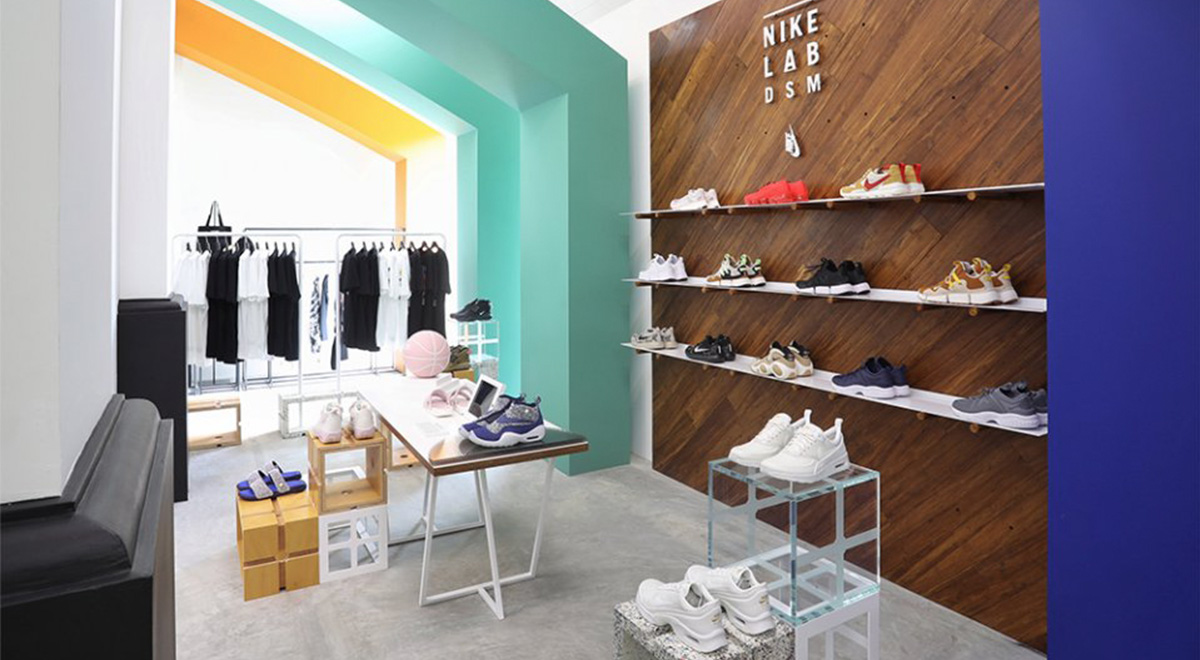 Dover Street Market Singapore gave Nike HyperAdapt 1.0 fans a rare opportunity to try these self-lacing sneakers on when they dropped in April this year. Considering these were going for S$999, that sneakerheads could give them a go before deciding whether or not to drop cash on them was a nice touch by DSMS.

We, too, had a go at these during the trial period and though none of us bought them, we learned a fair bit about them. Read all about our experience with the Nike HyperAdapt 1.0 here. Virgil Abloh, the founder of Off-White, paid a visit to Dover Street Market Singapore in November 2017 to celebrate the launch of the Nike x Off White “The Ten”.

By some accounts, the designer’s appearance included a short sneaker workshop and some interview sessions. Fans who got wind of Abloh’s visit parked themselves outside DSMS and some were even lucky enough to catch the designer for an autograph.

4. Supreme sold at retail in Singapore The Supreme x Nike Air Humara collection that was released in Singapore on October 30 was available at retail Dover Street Market Singapore – and that’s not something you get to say every day.

The collection, comprising trail running jacket and pants, and the Air Humara sneaker, was released via an online raffle. 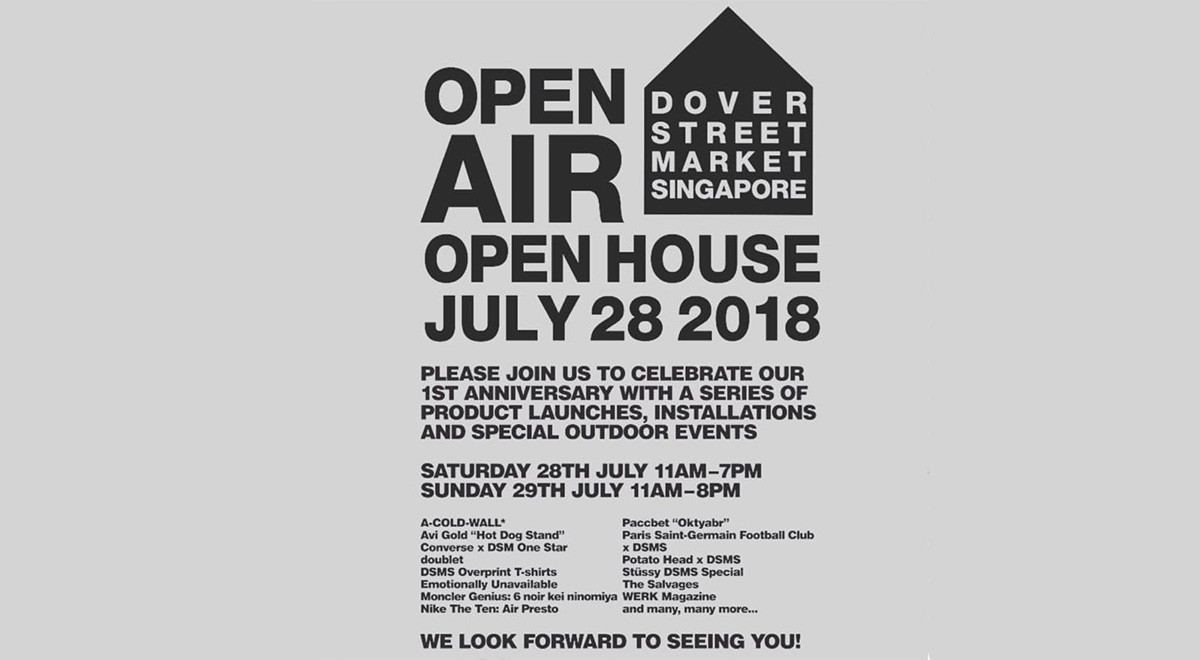 Well, this is happening as this story is being written, and while we’re not at the event yet, we’re sure the Dover Street Market ‘Open Air Open House’ shindig will go down in memory as one of the key events held at/by DSMS.

The Open House, which is open to public, will see a slew of DSMS collaboration being launched. In addition to the limited edition DSMS Open Air House t-shirt (see image below), DSMS will also roll out collabs with Stussy, Converse, A-Cold-Wall, Paris Saint-Germain FC, and more. 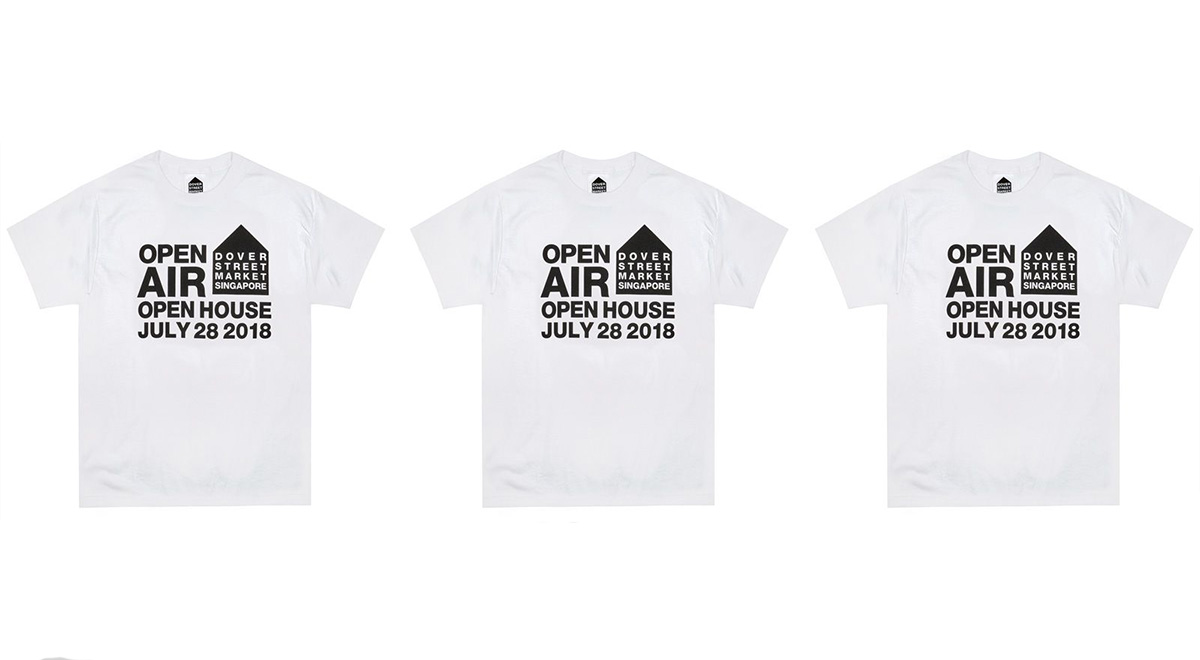 To find out more about the drops, go here. Alternatively, head to the Open House happening at Dover Street Market Singapore happening from today 11am to 7pm and tomorrow from 11am to 8pm. Maybe we’ll see you there?