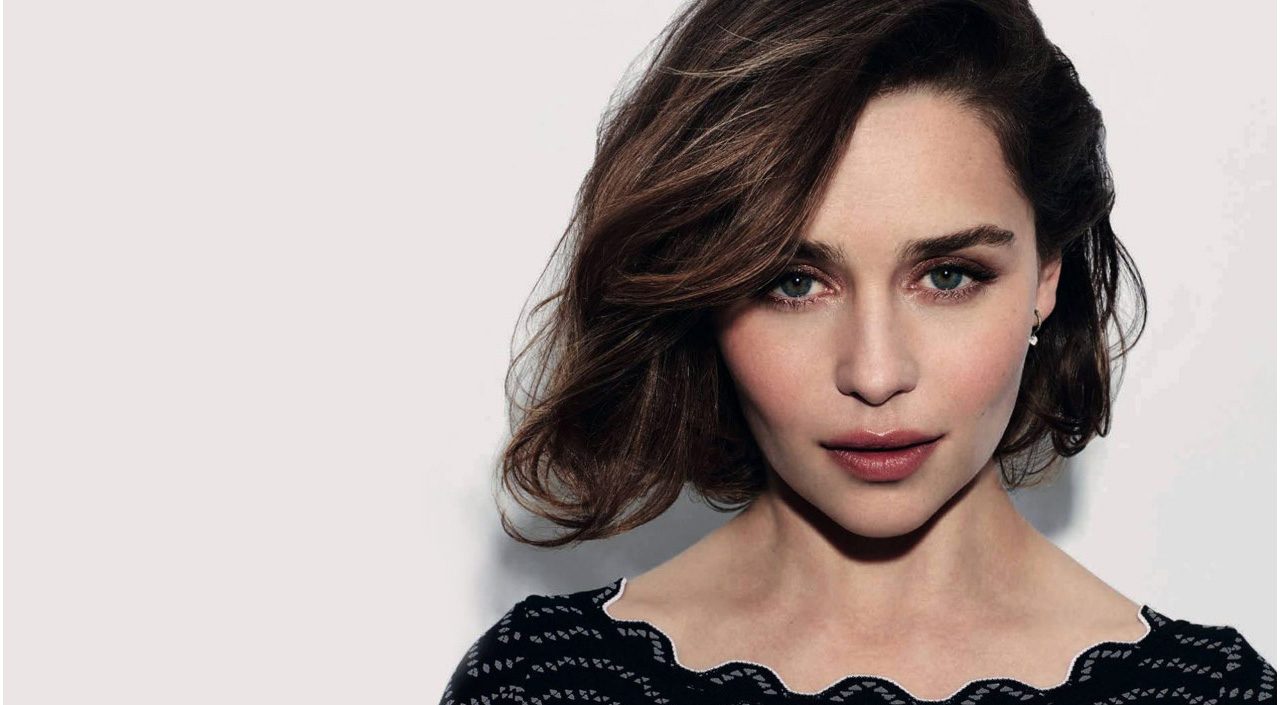 Emilia Clarke, most known for playing Daenerys Targaryen in Game of Thrones, is set to appear in a new Han Solo film.

Emilia Clarke aka “Mother of Dragons” is the latest addition to an upcoming Han Solo spinoff, due for a 2018 premiere.

Disney has yet to release any information regarding Clarke’s character, but fans are already speculating that she could be playing Sabine Wren, a weapons expert who escaped the Imperials before becoming a bounty hunter.

Clarke will be acting alongside Alden Ehrenreich and Donald Glover, who will star as Han Solo and Lando Calrissian respectively. The unnamed Han Solo film will also include power directing duo Phil Lord and Chris Miller, known for their work on 21 Jump Street.

Whichever character Clarke plays, it’s nice to see her being part of the Star Wars franchise. Check back with us for more news closer to the movie release date. 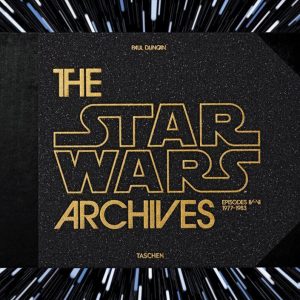 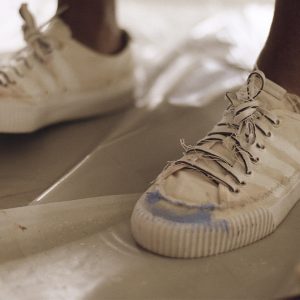