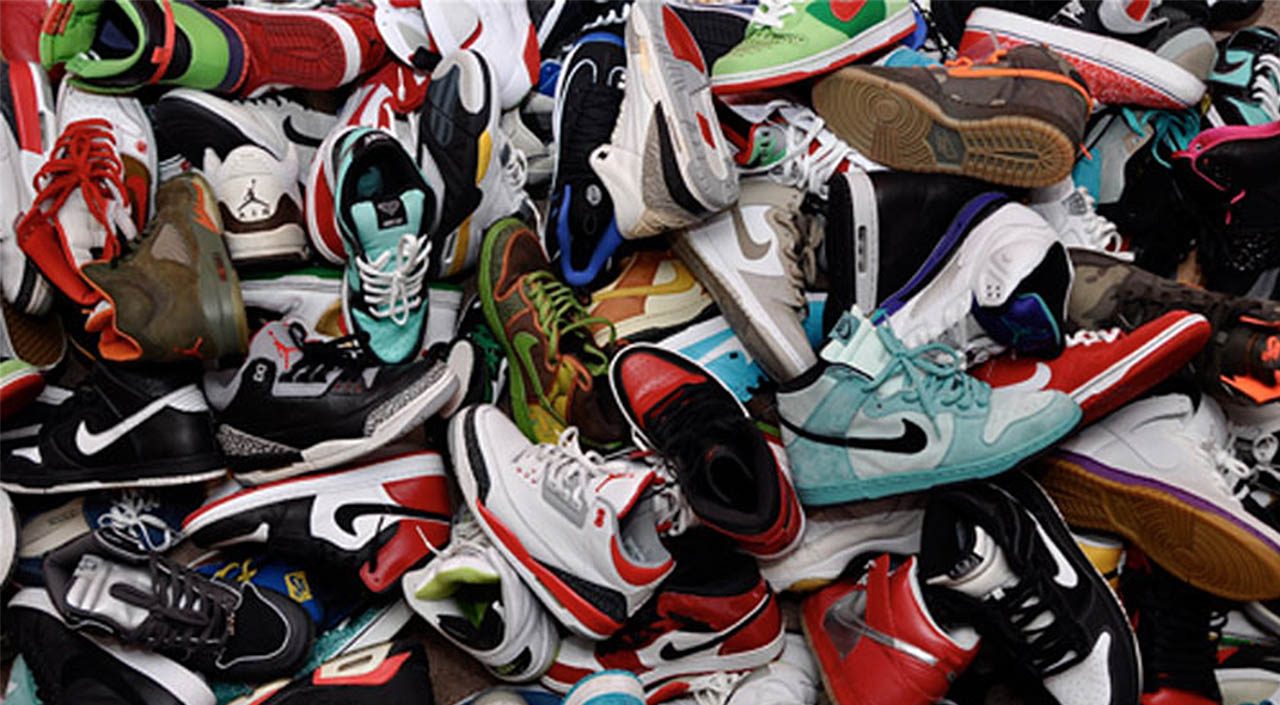 About 500,000 pairs of counterfeit sneakers have been seized in China.

The half a million pairs of fake sneakers that were seized in Anhui Province, East China, are valued at about US$87.3 million.

The fake sneakers, mostly made to look like shoes from Nike, Converse and Vans, even came with tags that said they were made in Vietnam or Malaysia, where the real stuff is usually produced. In reality, the counterfeit sneakers were made in Bengbu, a neighbouring area in Anhui Province.

The production cost of each pair of the fake sneakers is valued at about US$3. Each was to be sold for about US$58 in Middle East and Africa.

The crackdown started with a tip from Nike Sports China to the Bengbu police back in December 2015 about sightings of counterfeit Nike shoes in Middle Eastern countries.

The police worked on the case for a month before identifying the target in question, i.e., Jinfeng Factory.

The case is still ongoing and has been handed over to local authorities for further investigation.