A new Fear of God x Nike collaboration will include both footwear and apparel.

The collaboration will reportedly feature a new sneaker model in three colorways.

According to Twitter user and leak SHOF, the upcoming collaboration will feature three pairs of sneakers in a variety of muted colorways. The information was released onto the Twittersphere earlier on Friday, July 6. The colors featured in the collaboration will include Light Bone/Black, Black/Black, and Light Bone/Sail 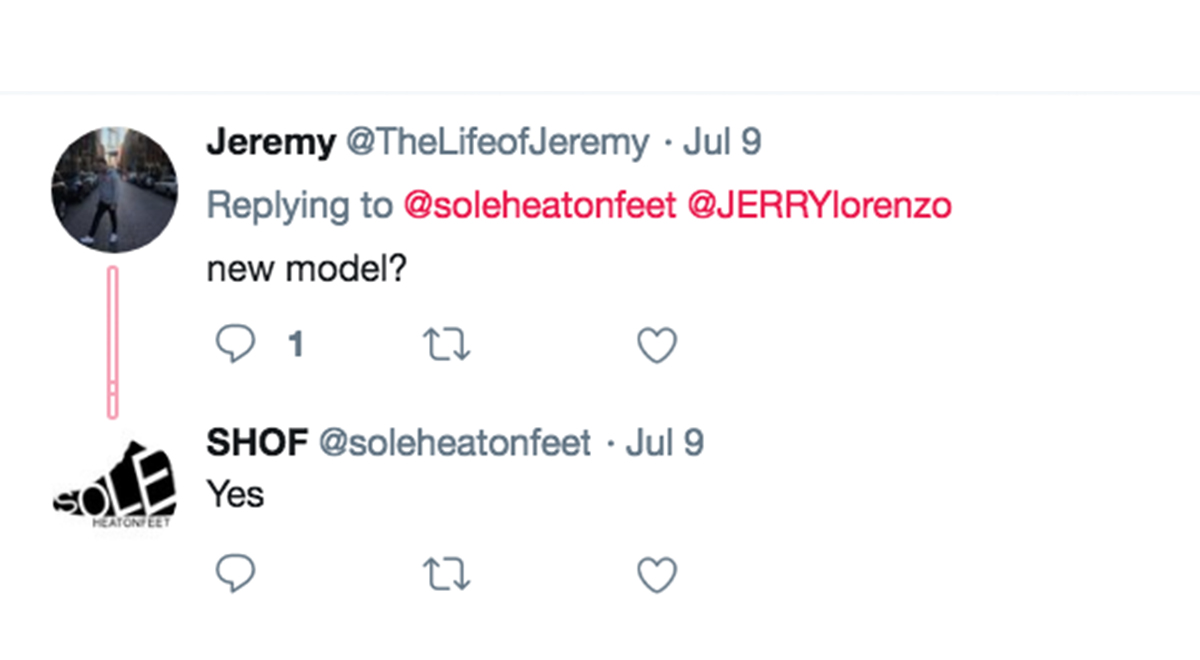 Despite the leaked information, no images of the prospective collaboration have been provided. However, knowing Jerry Lorenzo’s aesthetic, fans can expect the sneakers to feature various “Fear of God” inscriptions on its upper – much like the Fear of God x Vans collection.

To date, the sneakers are scheduled for a release in Fall 2018 (source). If this information is true, we speculate that the collaboration could be released anytime between late September to early December.

Either way, we’ll have to wait for more official information and photos to come. Don’t forget to check Straatosphere again for more updates on the exciting Fear of God x Nike Air Force 1 collection.