Here’s a roundup of this week’s February footwear launches.

Sneakerheads, it’s that time again. This week’s February footwear launches feature some of the wildest drops we’ve seen so far. Keep scrolling for all the release details, listed from the earliest drop first. 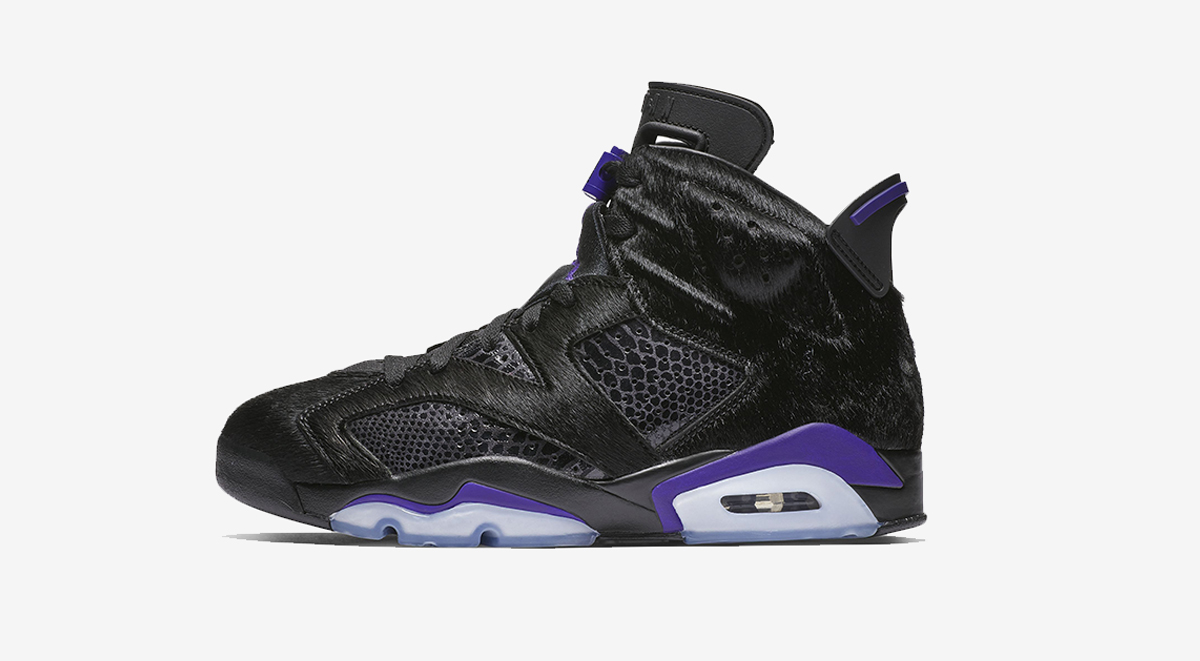 The Social Status x Air Jordan 6 “Cowskin” is one truly exotic sneaker. It may not be the first Jordan with fur but the beautiful combination of dark fur and black snakeskin adds a touch of elegance to the silhouette.

Marvel at the iridescent teal and purple upper of the upcoming Black Sheep x Nike SB Dunk High “Black Hornet”. The sneaker boasts a premium look thanks to the elephant print overlays. Further “hornet” themed details can be found on the printed insoles, honeycomb-shaped eyelets and the tiny hive patterns on the tongue.

The sneaker will make use of the original construction first seen on the highly popular Wave Runner 700. The mesh and suede mix upper comes in a monochromatic “Salt” colorway. These sneakers are perfect for those seeking a clean pair of kicks by Kanye West. 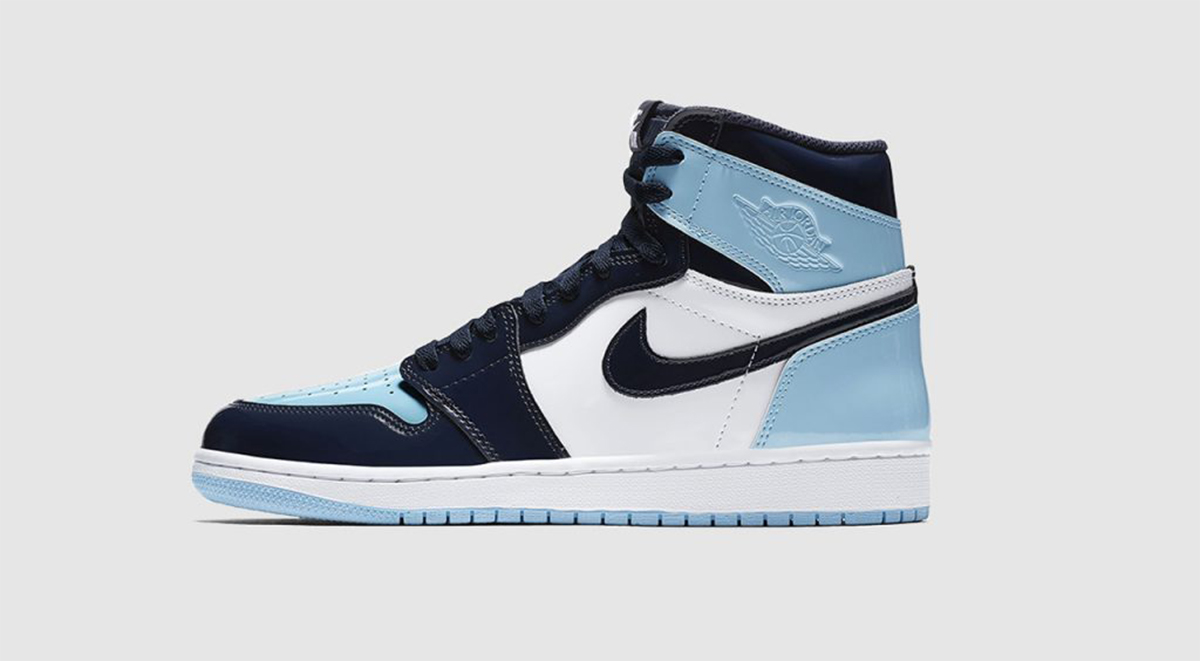 The Air Jordan 1 Blue Chill colorway relaunches this week and its high-gloss patent leather upper steals the show here. From the black overlays and Swoosh, to the blue heel, ankle collar, and toe box, this is a drop you won’t want to miss.
UPDATE: Nike.com has moved the sneaker’s re-release to February 28. 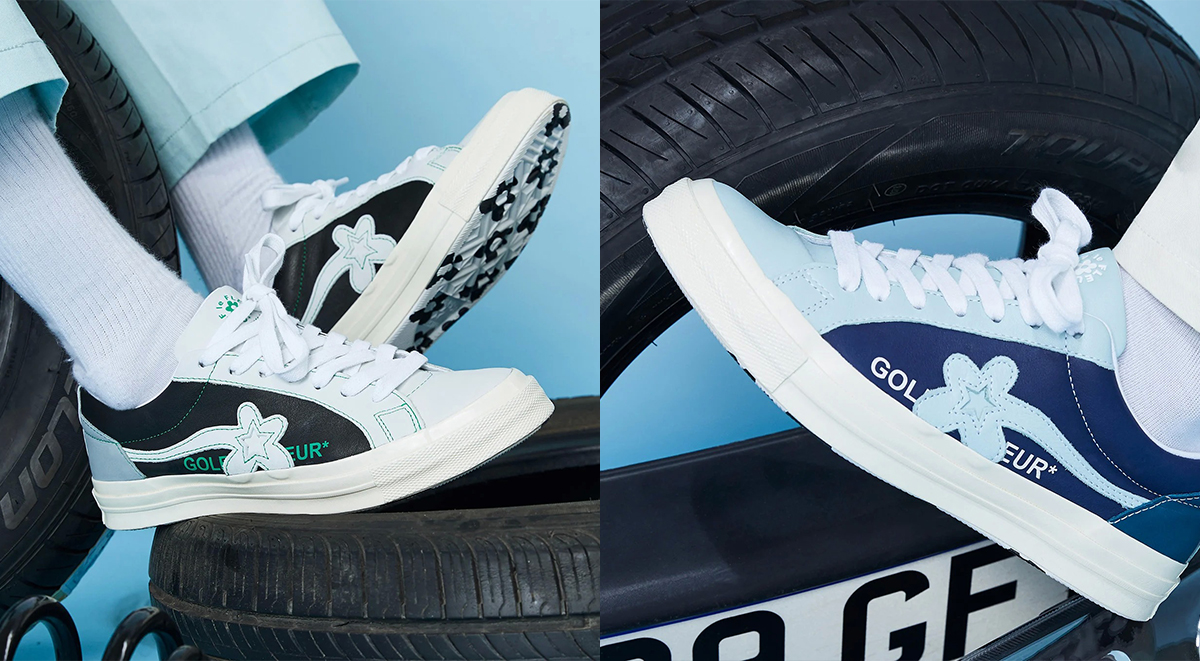 The latest Golf Le Fleur One Star will come in a two-tone leather construction. Choose from from a black or patriot colorway for the sneaker’s middle panel. Golf Le Fleur branding peeks out from under the iconic flower patch on the medial side of the sneaker. The signature flower graphics remain on the outsole.

Which one of these sneakers will you add to your current rotation? Comment down below.