As we hop into the second week of February, we take a look at the sneakers releasing. We will be getting the final sneakers from Off-White x Nike “The Ten” series all the way to an Edison Chen special.

The curtain rises on Virgil Abloh’s last incarnation of his widely popular “The Ten” series in collaboration with Nike, while Converse and Adidas show us some tricks up their sleeve.

After a well-received collaboration last year on the Chuck 70, Brain Dead and Converse are coming together again, this time on the One Star. Utilizing the same multi-graphic breakdown found on the Chuck 70 collab, the One Star will have leopard spots, zebra stripes and polka dots slapped on the upper. 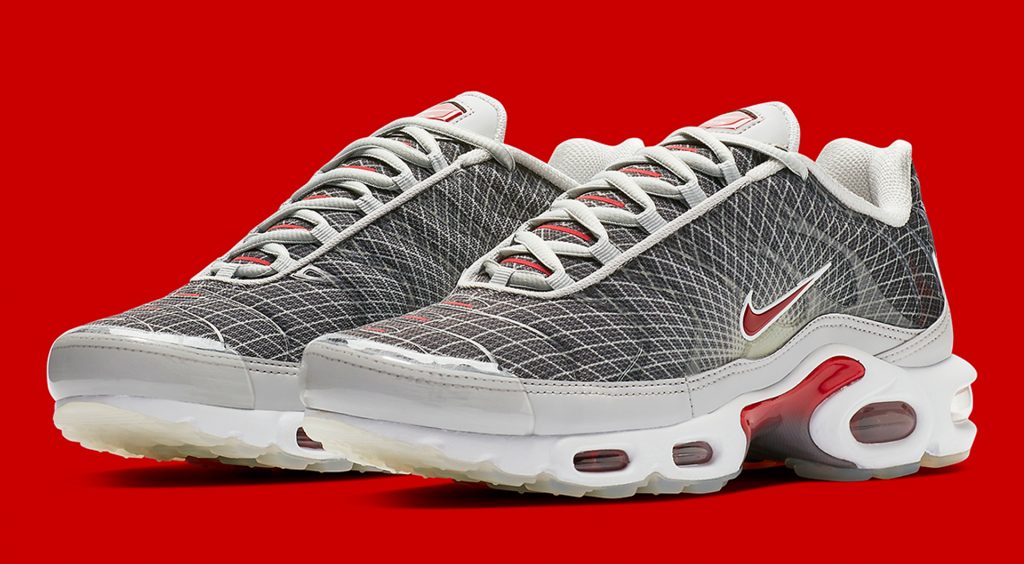 The Air Max Plus has been a hit or miss with many Air Heads; either you love it or you don’t. Nike tries to revive the silhouette by bringing back some of their older, more iconic colorways. 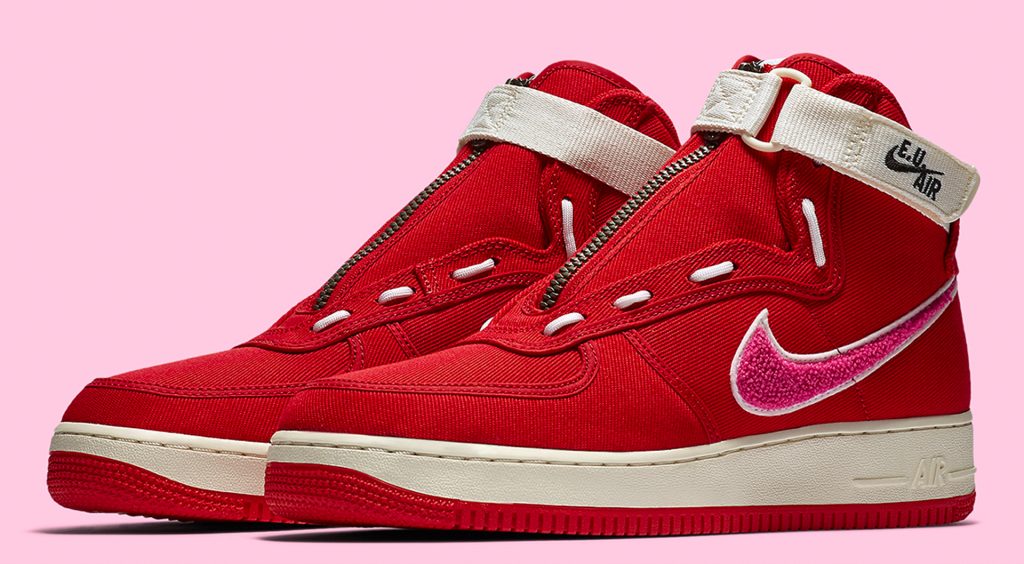 Edison Chen has been doing a fantastic job over at CLOT, which released yet another collaboration last week. As if that’s not enough, Chen has a side project with Kybum Lee called Emotionally Unavailable. In light of Valentine’s Day they have teamed up with Nike on a special Air Force 1 that features a Rose Red upper with a furry pink swoosh. 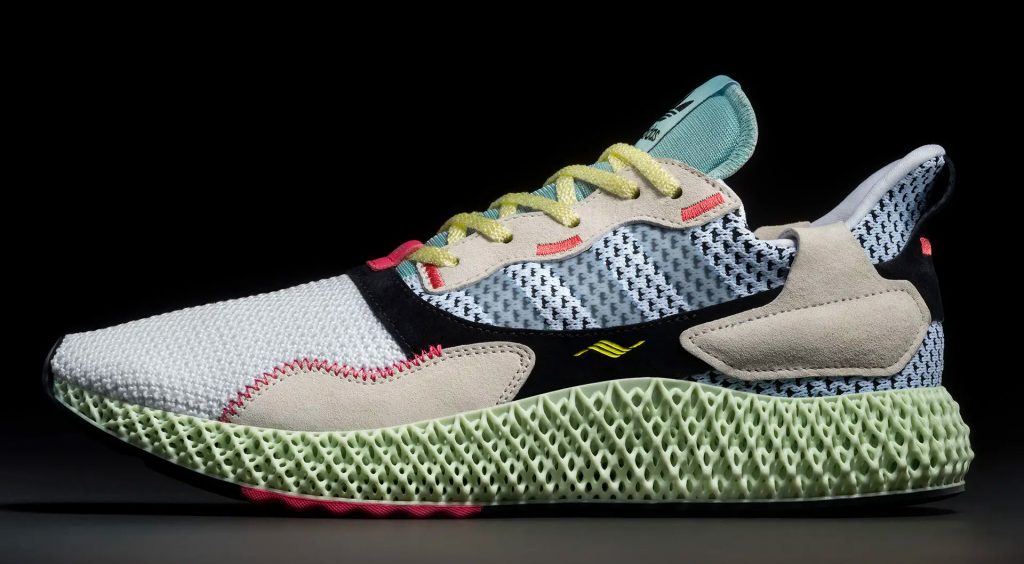 Adidas combines old and new as they release the Adidas ZX4000 4D this week. Taking the classic silhouette of the ZX4000 and slapping it on top of the award-winning Carbon4D sole technology, we get one of the most advanced sneakers in the market right now. Check out our breakdown of the sneaker here. 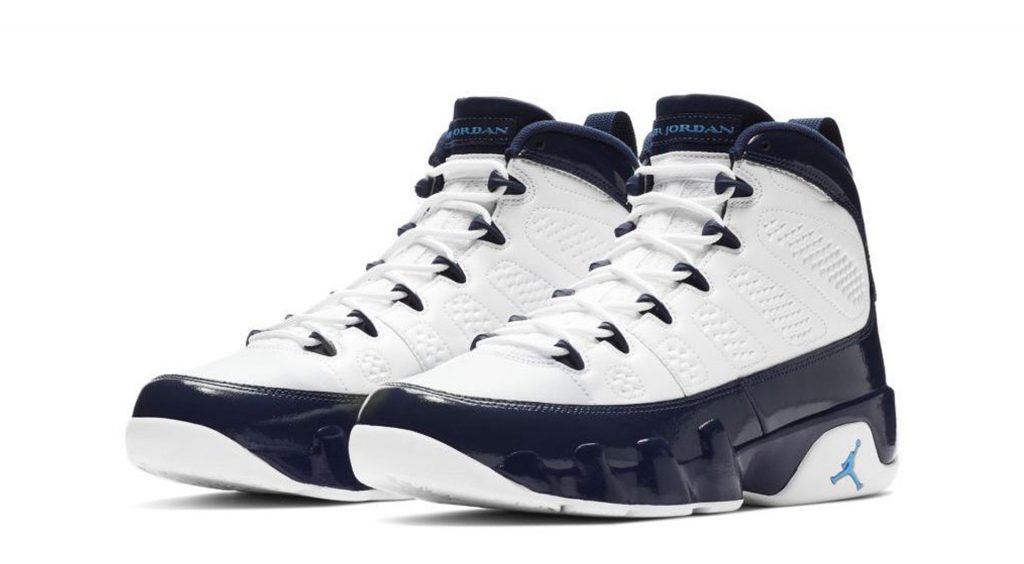 The Air Jordan 9 “UNC” will be one of the first launches in Nike’s NBA All-Star weekend releases. The Jordan will come in a white leather base with blue patent leather accents.

What do you think of the February sneaker releases for week 2? Do any sneakers catch your eye? Let us know in the comments below.