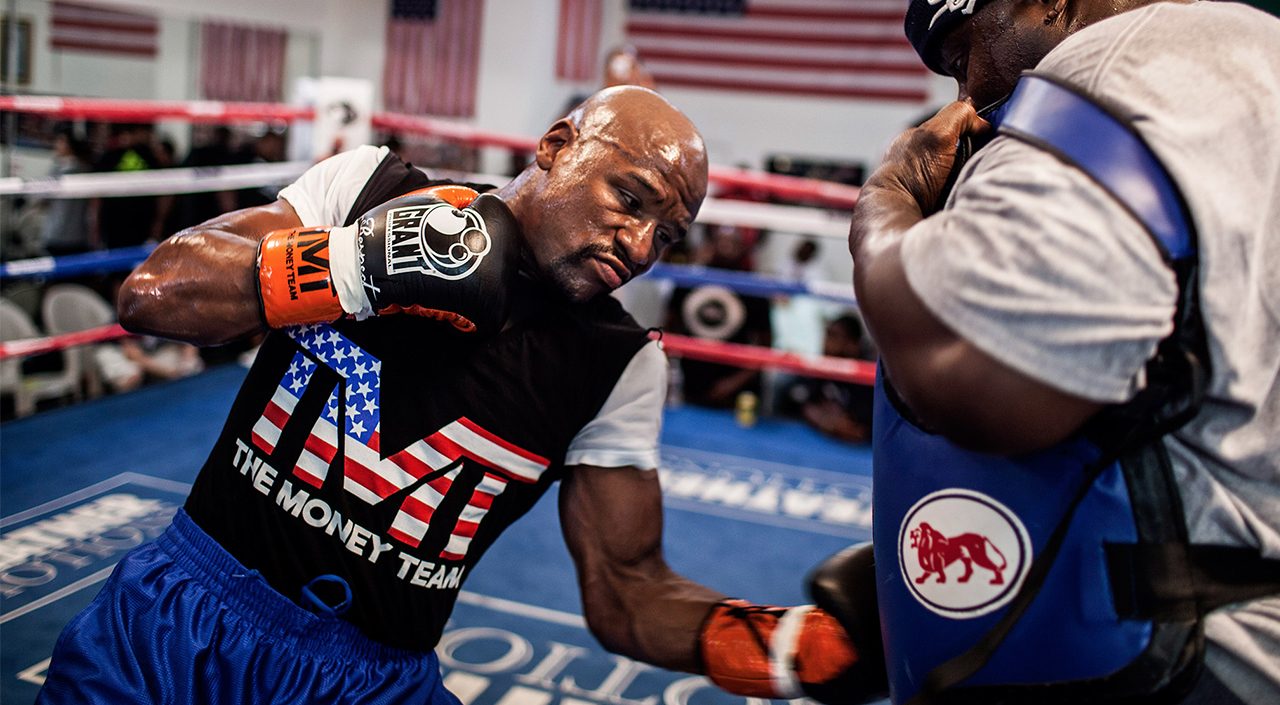 Floyd Mayweather’s Spotify playlist “Hard Work & Dedication” is a selection of songs that inspired Mayweather to step back into the ring.

If you like the tunes on Mayweather’s list be sure to keep an eye out for the boxer’s Gameday playlist aptly titled “Fight Night”, scheduled to drop August 25. The link will be published on Spotify’s Twitter page.

Mayweather isn’t the only boxing icon to share his training music playlist. Manny Pacquiao, too, shared his pre-showdown Spotify playlist in May 2015 before his match against Mayweather. Unlike Mayweather’s playlist, Pacquiao’s had more mellower music from the likes of Bombay Bicycle Club and Ed Sheeran.