5 Food and Streetwear Collabs to Drool Over

5 Food and Streetwear Collabs to Drool Over

These five collections are proof that food and streetwear go hand in hand.

Some restaurant chains have decided to combine food with fashion, resulting in some unique collections. Check out these five standout food and streetwear collabs. 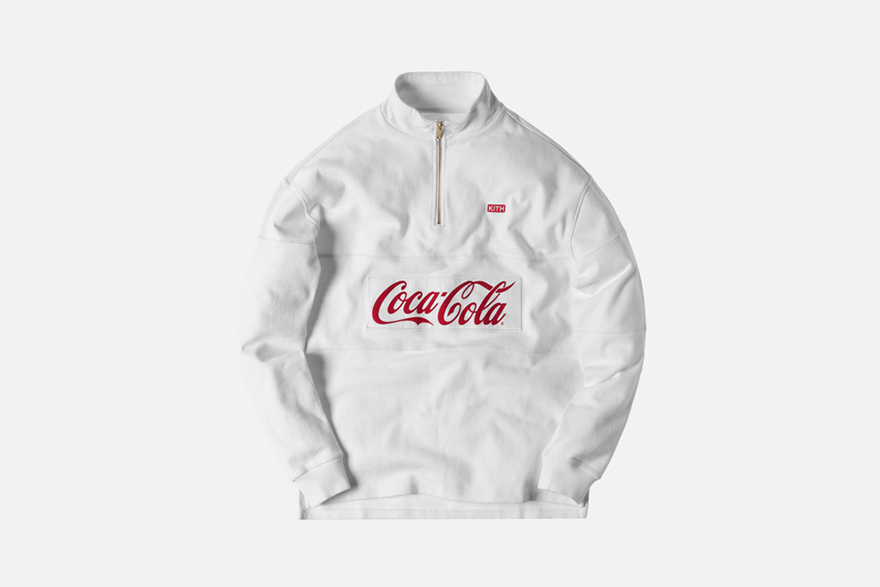 Ronnie Fieg, KITH’s founder has reportedly always had a soft spot for Coca-Cola, leading to the collab between KITH and Coca-Cola. Released in August 2017, the collection features summerwear and accessories including t-shirts, beach towels, flip-flops all in the soda’s signature red/white branding.

Click here to read our previous articles on the exciting collaboration. In July last year, McDonald’s teamed up with UberEats to create a capsule collection comprising a french fry jogging suit, Big Mac onesie, as well as a hoodie and a pair of track pants with the words “World Famous” emblazoned across. The collection was released only in North America. 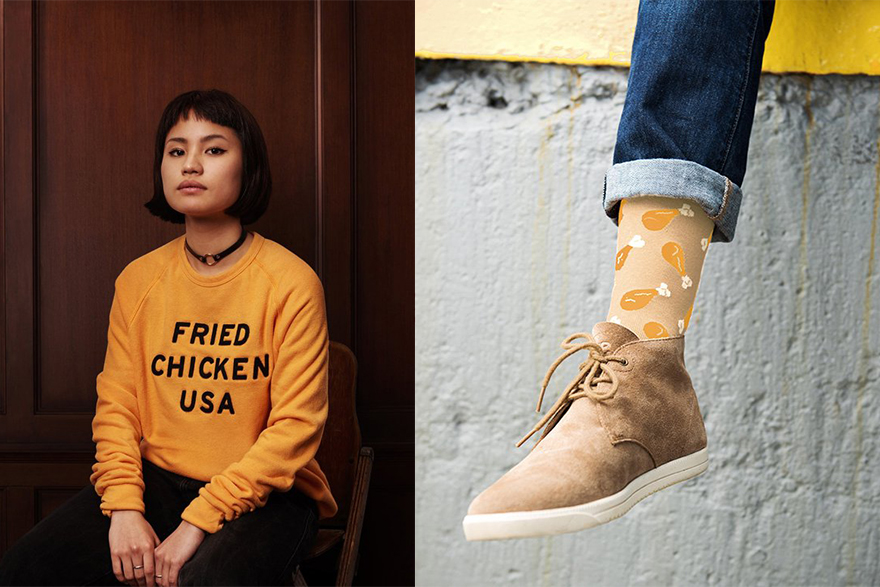 Taking a cue from McDonald’s, KFC released a limited apparel and accessory collection in July 2017. The line-up included socks, scarves, necklaces, and buttons adorning a fried chicken drumstick motif, and the words “Finger-Lickin’ Good”. Other unique statement pieces include a Zinger burger button and a pillow with the Colonel’s face printed on it. New York-based chef and founder of Momofuku restaurant chain David Chang teamed up with Nike to redesign the Nike SB Dunk High. The design features a number of allusions to Momofuku’s branding including Momofuku’s peach logo on its heel.

Other details include dual Momofuku and Nike branding on the shoe tongue, styled to mimic Momofuku’s peach logo and the numbers “163” and “207” on its sock liners as an homage to Chang’s other restaurants, Noodle bar and Ssam bar (source). 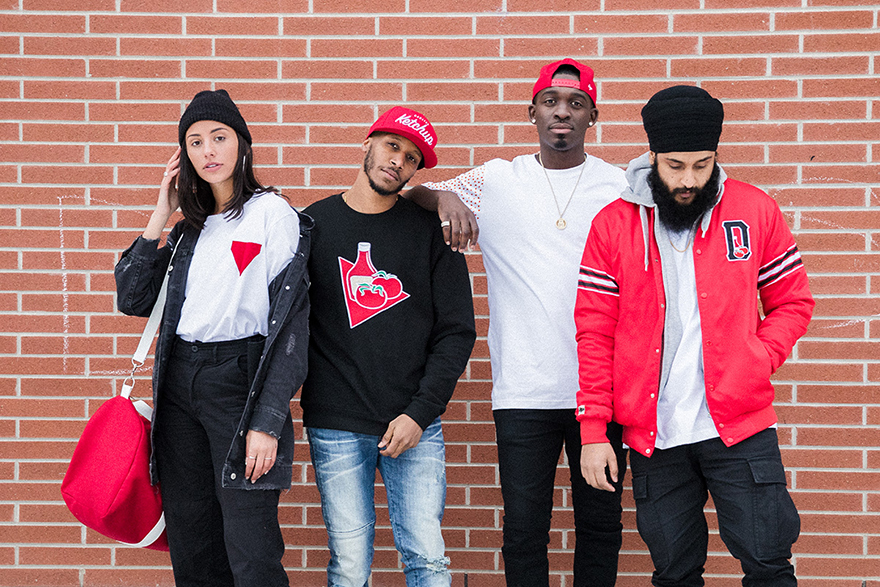 Doritos released a ketchup themed collection to celebrate Canadians’ love of ketchup flavored chips. The full range includes a New Era branded hat featuring the word “Ketchup”, a red duffle bag, and a sweatshirt with ketchup motif on it – allowing fans to wear their heart for Doritos on their sleeve.

Did we miss out on any food and streetwear collabs? Let us know in the comments section below.