Once known as “The Ninth Wonder of the World”, Chyna played a pivotal role in the success of women’s wrestling today. 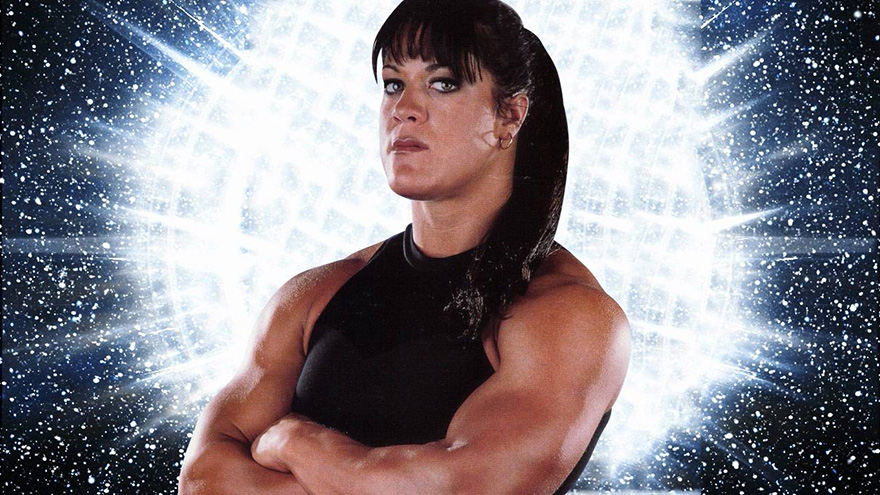 Chyna, also known as Joanie Laurer, paved the way for female professional wrestlers to be on equal footing with the men.

Wrestling fans from the 90s will no doubt have fond memories of Chyna, the muscle-bound wrestler from World Wrestling Entertainment (WWE) who took on both men and women inside the ring. Sadly, she passed away today, at the age of 46.

Chyna was found unconscious in her bed, and even though the cause of death has yet to be released, it’s a well-known fact that she was one of wrestling’s most entertaining superstars.

For one, she had no qualms about competing against anyone. Whether it was the hulking Triple H or the high-flying Chris Jericho, Chyna took them all on and came away victorious. As a show of her dominance in the sport, she pinned her opponent for the Women’s Championship title at WrestleMania X-Seven, WWE’s biggest annual pay per view event.

She’s also the first and only woman to have won the WWE Intercontinental Championship, earning the belt twice before being asked to leave the company in 2001. She would go on to wrestle in other promotions, guest-star on several TV shows and even dabble in pornography.

Life after WWE was tumultuous to say the least, but Chyna seemed to be on the mend. Most recently, she was working on a documentary about her life. The film, titled The Reconstruction of Chyna, was an inside look at all that she’s up to for the past decade and a half.

It’s not clear if the WWE will air a tribute video or induct her into its Hall of Fame, but here’s a clip of her WWE debut back in 1997:

Read More: When Will John Cena Stop Being Champion?