You may have heard: the G-SHOCK TRANSMISSION party is happening this Saturday, July 7. Get familiar with the line-up.

The line-up of local hip-hop acts will have you buzzing.

TRANSMISSION is shaping up to be a night that promises good fun and good music all around. Just one sleep away, here’s your chance to get to know the stellar line-up of artistes who will be lighting up the stage. Watch the video embedded above to find out more about their sound and how they realized music was the one. 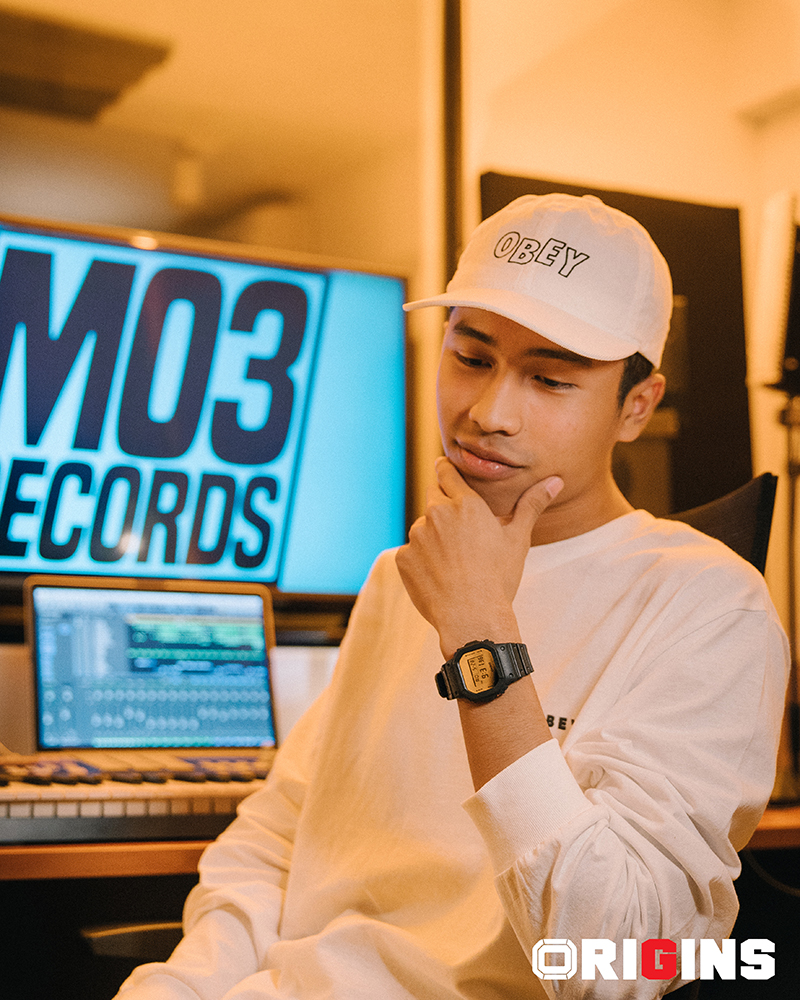 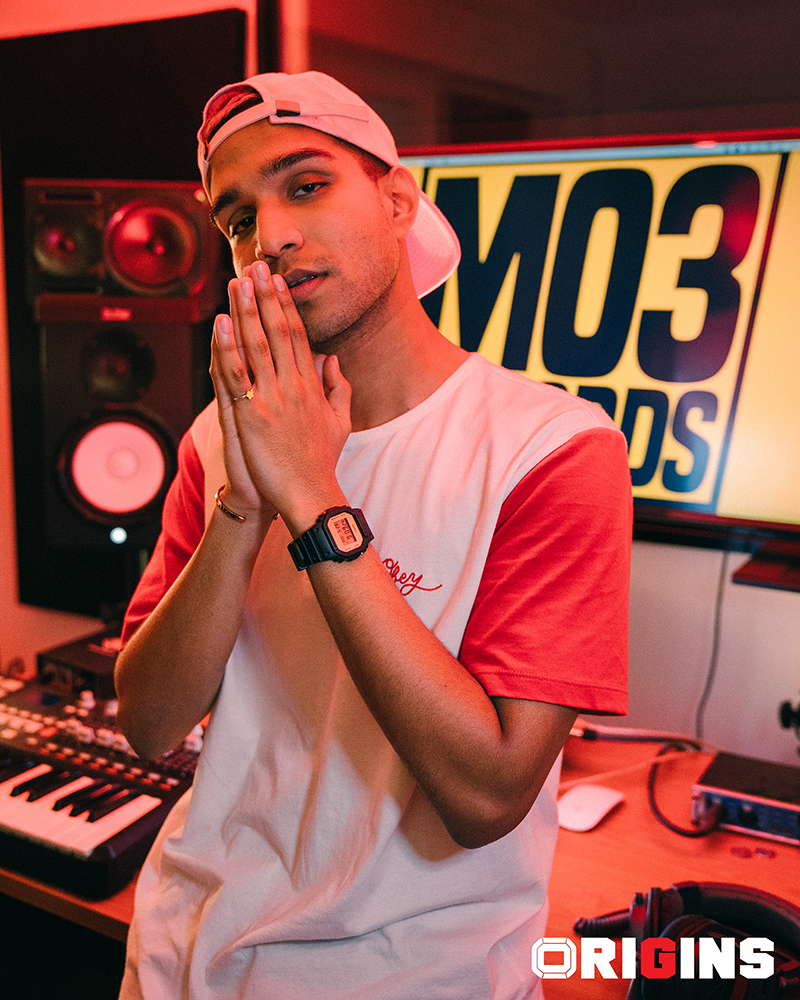 These hotshots may not be a duo, but when talking about rising local talents, no one else, in recent times, has climbed higher and faster than these two. Their unique blend of rapping in English and Malay (Fariz)/Tamil (Yung Raja) makes their sound instantly recognizable.

The story of their rise in popularity is modern as hell too; both started by posting rap covers and videos of them freestyling on Instagram (@farizjabba, @yung.raja). From mere hopefuls, both Yung Raja and Fariz Jabba have become rap sensations overnight after appearing on the YouTube series “16 Baris”, hosted by Malaysia’s rap titan, Joe Flizzow. 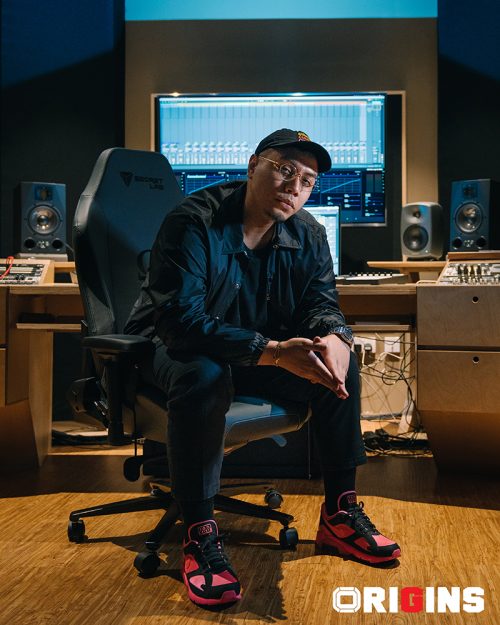 A longtime player in the game, Mean has shown off catchy hooks since 2010 when his mixtape first debuted. Not only can he put on a show, Mean “The Dapper Rapper” is also known for his ability to turn the style dial up with his choice of outfits. Need some inspiration? Check out Mean on Instagram or listen to his music on Spotify. The “Man on a Mission” rapper has certainly made his mark in the local hip-hop scene since debuting his first EP, The Prologue, in May this year. Showing no signs of slowing down, Axel Brizzy followed up on the success of The Prologue with the Remixes EP, which dropped late June last month. At last check, the breakthrough rapper has chalked up close to 20,000 listeners on his Spotify page –  not a number to scoff at. While you’re at it, watch the music video for his popular track, “Man on a Mission” here. Judging from his music alone, you’d never guess this local rapper has been sitting in a wheelchair since he was 16 years old. Wheelsmith, real name Danial Bawthan, was diagnosed with muscular dystrophy at the age of four. Despite the lack of the use of his legs, Wheelsmith has gone far. With a sheer dedication to music, Wheelsmith is currently working towards putting out his EP titled The Roll Out. Keep your eyes peeled for that to drop. In the meantime, you can get a feel of his flow and lyrics here. 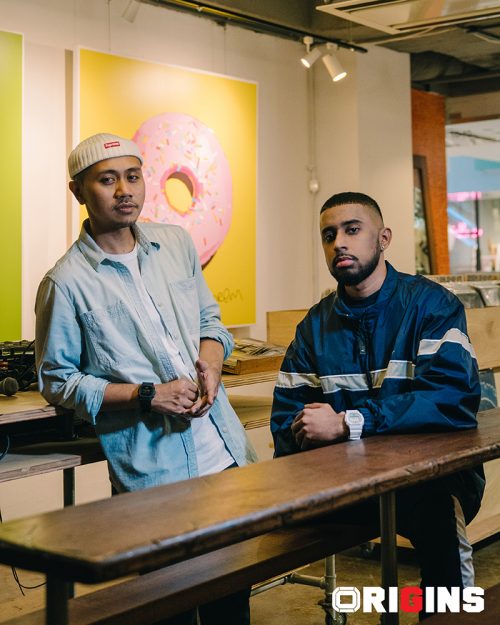 The founders of .wav(y), Prav and DJ XG sure know how turn it up for a crowd. Advocates of new school hip-hop, these guys have been running super hyped hip-hop nights on a monthly basis. .wav(y) has had a hand in driving forward hip-hop music and even fashion in Singapore. Any regular .wav(y) night is a gathering of youths in fire fits from head to toe.

Singapore’s hottest hip-hop acts all in one place

Like what you’ve read? If you haven’t already purchased your tickets to the G-SHOCK TRANSMISSION party, you can still get them online here.