Another day, another Game of Thrones leak. This article contain spoilers. 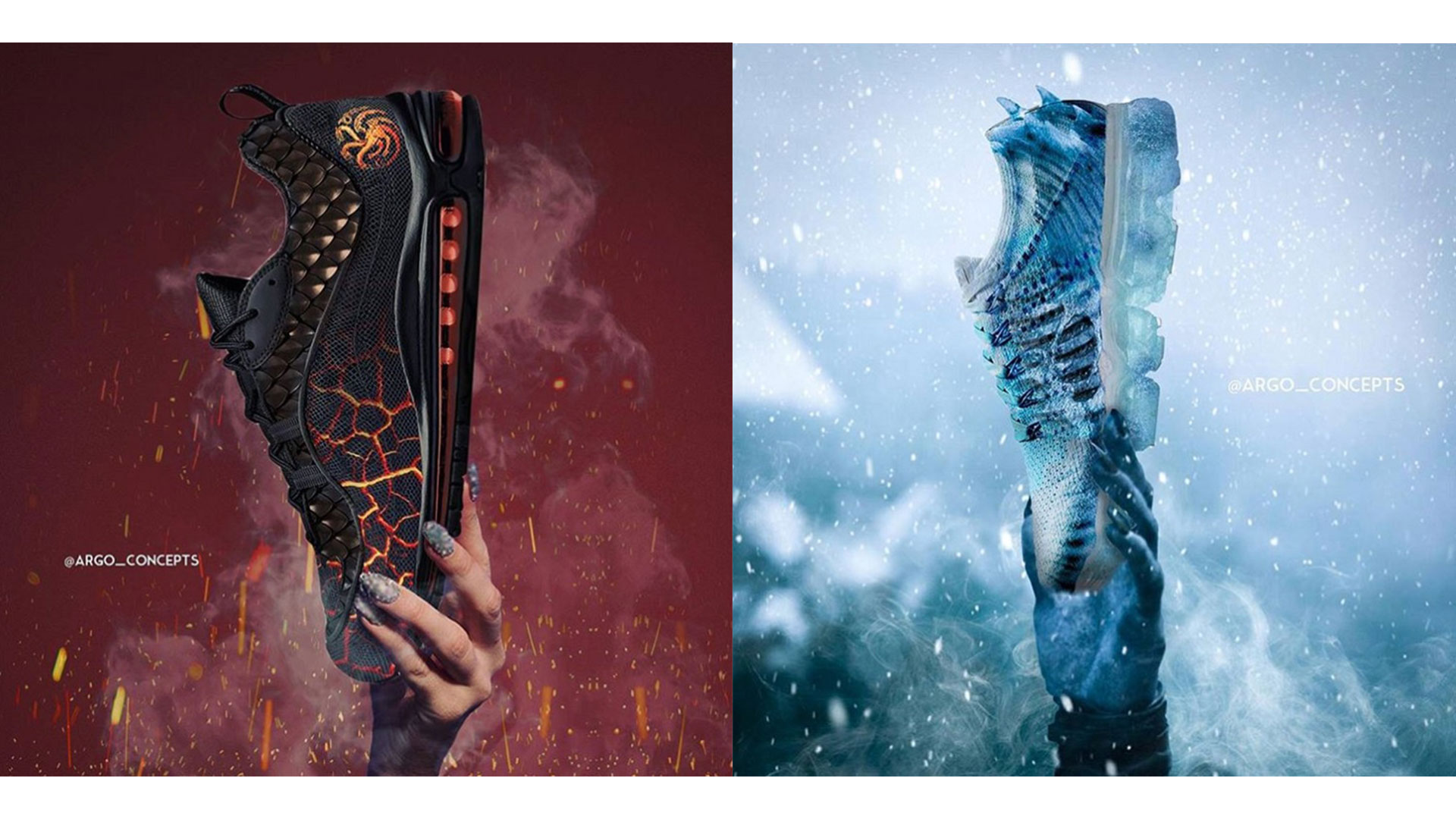 Another Game of Thrones leak has surfaced online. This time, season 7 episode 6 was available for a full hour on HBO Europe.

The leak, which came four days ahead of the original scheduled air date, caught GoT fans in Spain and Nordic territories by surprise. Some proceeded to record and share copies of the video, which are now all over the Internet.

“The error appears to have originated with a third party vendor and the episode was removed as soon as it was recognized,” said the broadcast company in a statement via AP News.

The leaked episode, what multiple media outlets have referred to as “Death is the Enemy”, features two major deaths. In addition, Daenerys Targaryen (Emilia Clarke) rescues another major character who’s in pursuit of the White Walkers.

The series has been through a rough patch of leaks lately. In India, four employees of an HBO distribution partner were arrested and found guilty of leaking the fourth episode online three days ahead of its scheduled premiere.