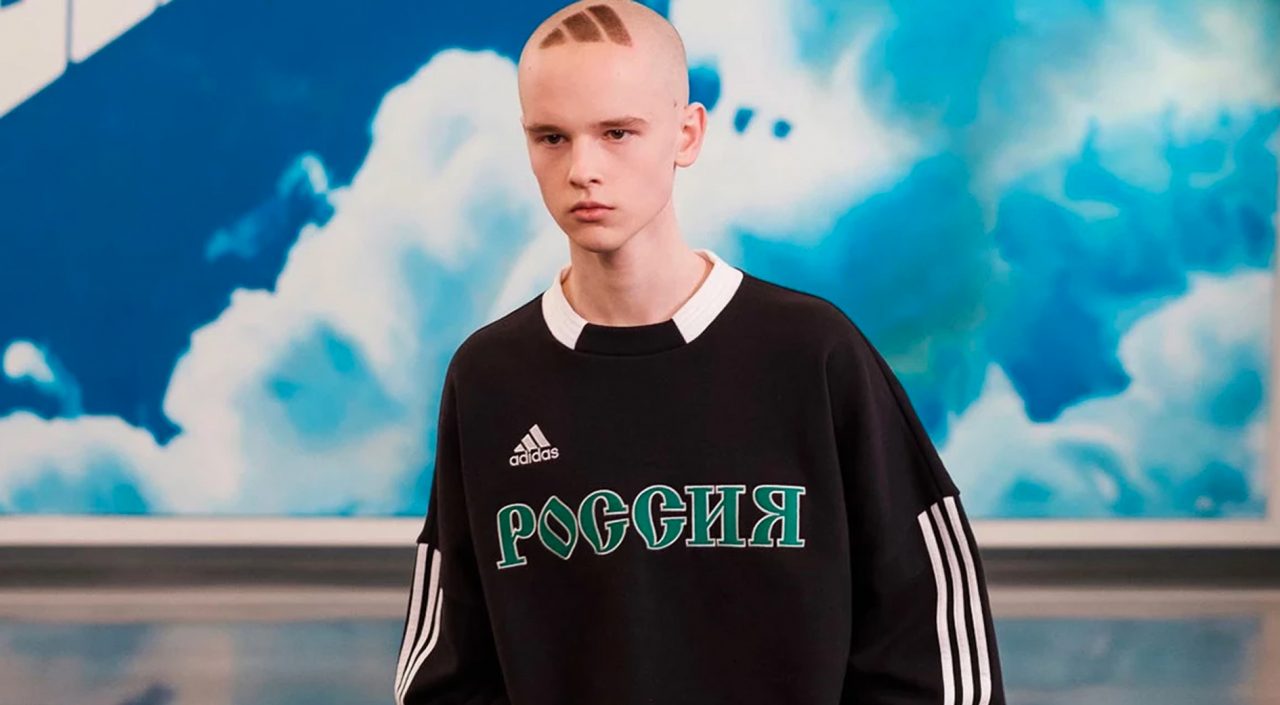 The Gosha Rubchinskiy scandal involving the Russian designer and a 17-year-old has Adidas looking into things.

Adidas, which has a multi-season partnership with Gosha Rubchinskiy, has said it will be investigating the Russian designer’s DM controversy.

“Adidas takes any allegation of this nature extremely seriously and are currently looking into the claim that has been made,” said a spokesperson to Fashionista. Adidas has not commented on the future of their partnership with Gosha Rubchinskiy.

Over the weekend, Gosha Rubchinskiy found himself in a bind when screenshots of a private message exchange between a 17-year-old and himself were published online.  The exchange, which took place over Instagram Direct Messages (DMs), seems to show Gosha asking a teenaged boy, who goes by Jan Silfverling, to send him nudes.

The incriminating screenshots of the exchange were shared by Jan Silfverling himself to the forum on Facebook called High Fashion Talk Group (HFT). HFT then proceeded to post the screenshots on its Instagram, which is when things got out of hand. Below are the screenshots:

There has been evidence provided by a 16 year old member of our Facebook group (High Fashion Talk) that appears to show the Russian fashion designer @gosharubchinskiy trying to solicit pornographic photography of the minor. The below screenshots show Gosha requesting his age, and also FaceTiming him. He then requests photos. It is alleged by the minor that some of the deleted messages were more explicit in their requests but Gosha redacted them.

For any sceptics, here is the facetime video of @gosharubchinskiy

Gosha’s team has since responded to Hypebeast to say that the exchange was a “street casting for a look book shoot” and that “Gosha did a FaceTime with him and then asked for a photo to have on file with all the others”. They also state that “This exchange as depicted on the Instagram post of Supreme leaks news has been altered and taken out of context”. Gosha’s team claims the teen had made “modifications and deletions” to make the the exchange “look bad”.

Diet Prada, a fashion Instagram account, has said that although the age of consent in Russia is 16, it is illegal to own nude or provocative photos of anyone under-18 worldwide.

This is a developing story. Watch this space for updates.

What are your thoughts on the Gosha Rubchinskiy scandal? Should Adidas cut their contract with the Russian designer? Let us know in the comments below.